The L.A. Rapper Shows Off His Rhyming Prowess on a Laid-Back Riders’ Anthem 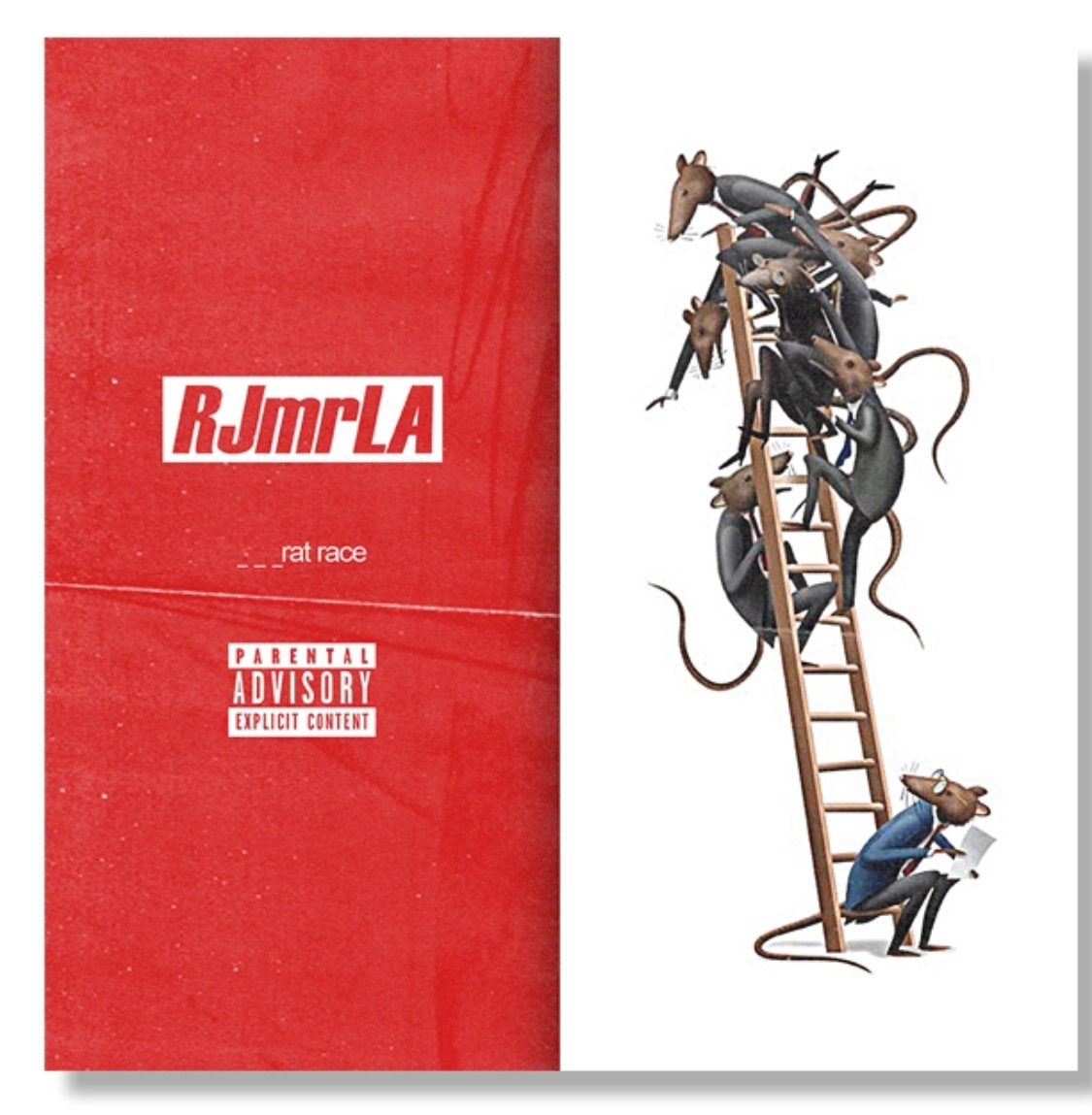 Long appreciated in his hometown for his flashy flow and tight songwriting, RJMrLA is about to make national waves. Locking in over a sumptuous bassline and airy electric keys, RJ knows you have to spend money to make money on “Rat Race,” his new single. His latest dispatch from L.A.’s endless summer, “Rat Race” is a breezy banger, its bright and vibey melody anchored by a snapping, thumping rhythm section. On the track, RJ works his higher register, adapting a sing-song flow for the bookend hook and explaining his need to dress well and live up to his image of fame. Premiered by HotNewHipHop, “Rat Race” is the latest single from On God, RJMrLA’s upcoming debut album, following the personal and revealing “Apartment,” premiered by Complex earlier in June.

His debut album after several successful mixtapes, including 2017’s Pitchfork-praised The Ghetto, a collaboration with Mustard, On God is a mature effort from RJ, keeping the hard-hitting flow and propulsive L.A. instrumentals of his old style and foregoing party anthems for heavier thematic content. Featuring production from DJ Swish, who has produced hits for YG and Post Malone, and appearances from Schoolboy Q, Young Thug, Snoop Dogg, Mozzy, Rich the Kid, Ty Dolla $ign, The Game, and OT Genasis, On God releases this summer via EMPIRE.

Check out the HotNewHipHop premiere: https://www.hotnewhiphop.com/rjmrla-goes-back-to-the-classics-on-rat-race-new-song.1983451.html