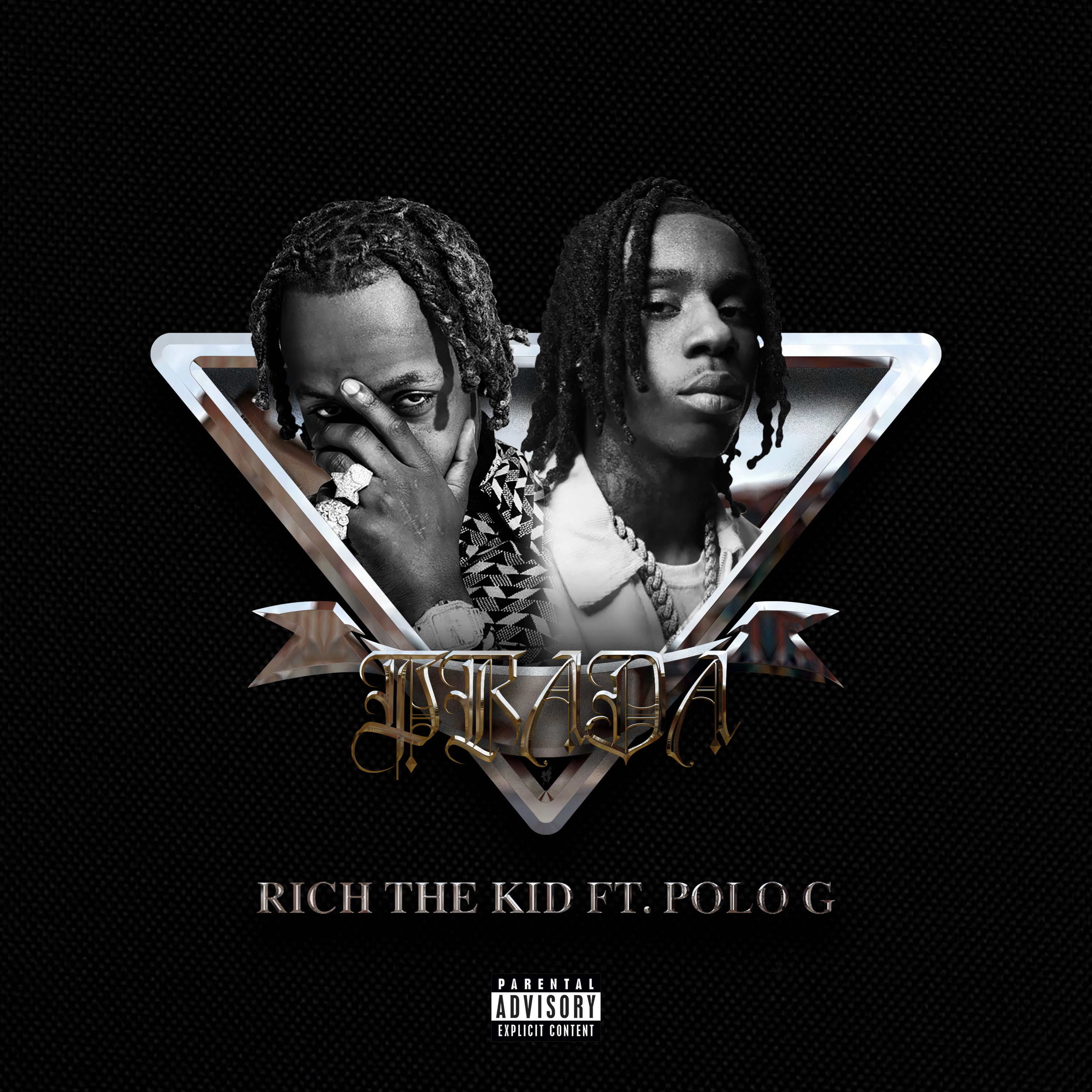 A world-class collaborator and even better flexer, Rich The Kid is an influential figure in the trap scene. Revealing that his street-savvy instincts haven’t faded as his bankroll has grown, Rich The Kid shares the video “Prada” (Remix). Released last week, the song features a drill-influenced, piano-heavy beat and a nasty verse from Polo G. In the video, directed by Gemini Vision, Rich and Polo post up at a mansion, as Rich shows off his ivory tinkling skills and Polo digs an unmarked grave.

The remix to a song with over 1.5 million views on its music video in just over a month, “Prada” (Remix) continues a busy 2021 for Rich The Kid. In June, the New York-born rapper shared “Boss B*tch,” a collaboration with guest verse goddess Coi Leray, which in turn followed the flex-heavy single “Richard Mille Patek,” which dropped in April with a video directed by Shomi Patwary (A$AP Rocky, Offset, Mark Ronson). Earlier this year, Rich dropped the Lucky 7 EP, which featured appearances from rap leading ladies Flo Milli, Mulatto, and Rubi Rose.

Born in New York, Rich The Kid moved to Atlanta in the early 10s and quickly became a major player in the scene, recording full-length mixtapes with Migos and making his name on the streets with his own tapes like Keep Flexin. The rapper broke out in a big way with 2018’s The World Is Yours, which debuted at #2 on the Billboard 200 and included his hit tracks, 3x RIAA Platinum “Plug Walk” and 2x RIAA Platinum “New Freezer” ft. Kendrick Lamar. Last year, Rich The Kid stayed busy, releasing his solo project Boss Man and collaborating with YoungBoy Never Broke Again for the full-length Nobody Safe.

Rich The Kid is currently hard at work preparing for an upcoming collaborative album with Lil Wayne, and prepping his upcoming solo album, due before the end of 2021 Stay tuned for more updates.