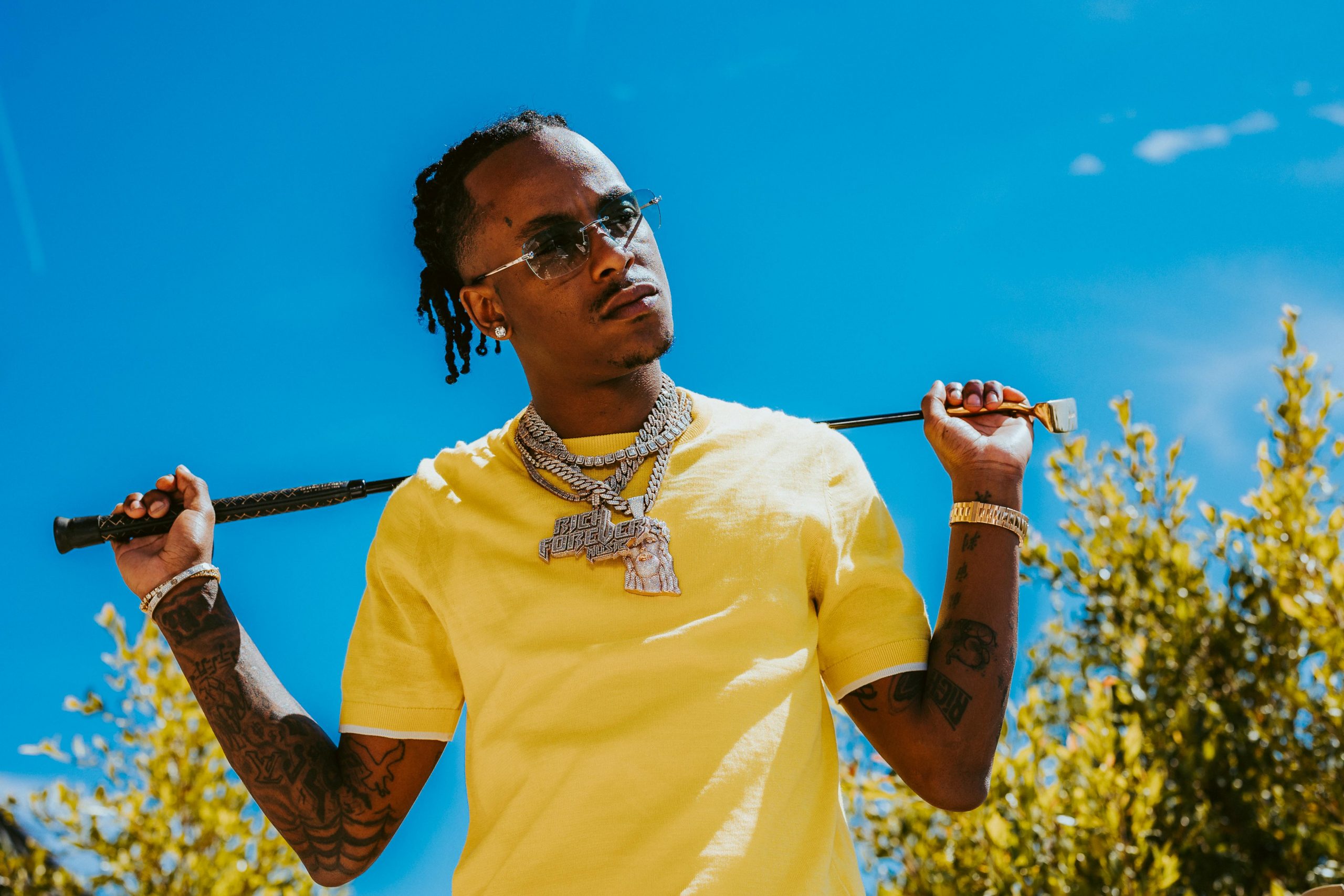 A versatile stylist with a bottomless rolodex, Rich The Kid exhibits electric chemistry in his collaborative tracks. Connecting with guest verse goddess Coi Lery for a new banger, Rich shares “Boss B*tch,” his new single. Over a soaring and ethereal trap instrumental from TM88 & LNK, Rich and Coi detail the attributes of their ideal partner with clipped, melodic flows. RIch is looking for “a savage, someone I can get a bag with,” while Coi is in the market for a “big spender.” “Boss B*tch” follows the recent single “Richard Mille Patek,” which dropped in April with a video directed by Shomi Patwary (A$AP Rocky, Offset, Mark Ronson).

Born in New York, Rich The Kid moved to Atlanta in the early 10s and quickly became a major player in the scene, recording full-length mixtapes with Migos and making his name on the streets with his own tapes like Keep Flexin. The rapper broke out in a big way with 2018’s The World Is Yours, which debuted at #2 on the Billboard 200 and included his hit tracks, 3x RIAA Platinum “Plug Walk” and 2x RIAA Platinum “New Freezer” ft. Kendrick Lamar. Last year, Rich The Kid stayed busy, releasing his solo project Boss Man and collaborating with YoungBoy Never Broke Again for the full-length Nobody Safe. Earlier this year, Rich dropped the Lucky 7 EP, which featured appearances from rap leading ladies Flo Milli, Mulatto, and Rubi Rose.

Rich The Kid is currently in “album mode,” preparing for his next project with the help of “Lil’ Rich,” his new puppet sidekick voiced by comedian Desi Banks and designed & manufactured by Los Angeles puppet maker, Viva La Puppet. Rich plans to release a series of short videos starring himself and Lil’ Rich. In the first video from the series, directed by Adam Willis, Rich gets a chaotic wake-up call from Lil’ Rich, who declares that Rich must enter “Album Mode!” with a strict regimen of fitness and nutrition. Stay tuned for more antics from Rich The Kid and his 2’2″ tall reflection in the coming weeks. 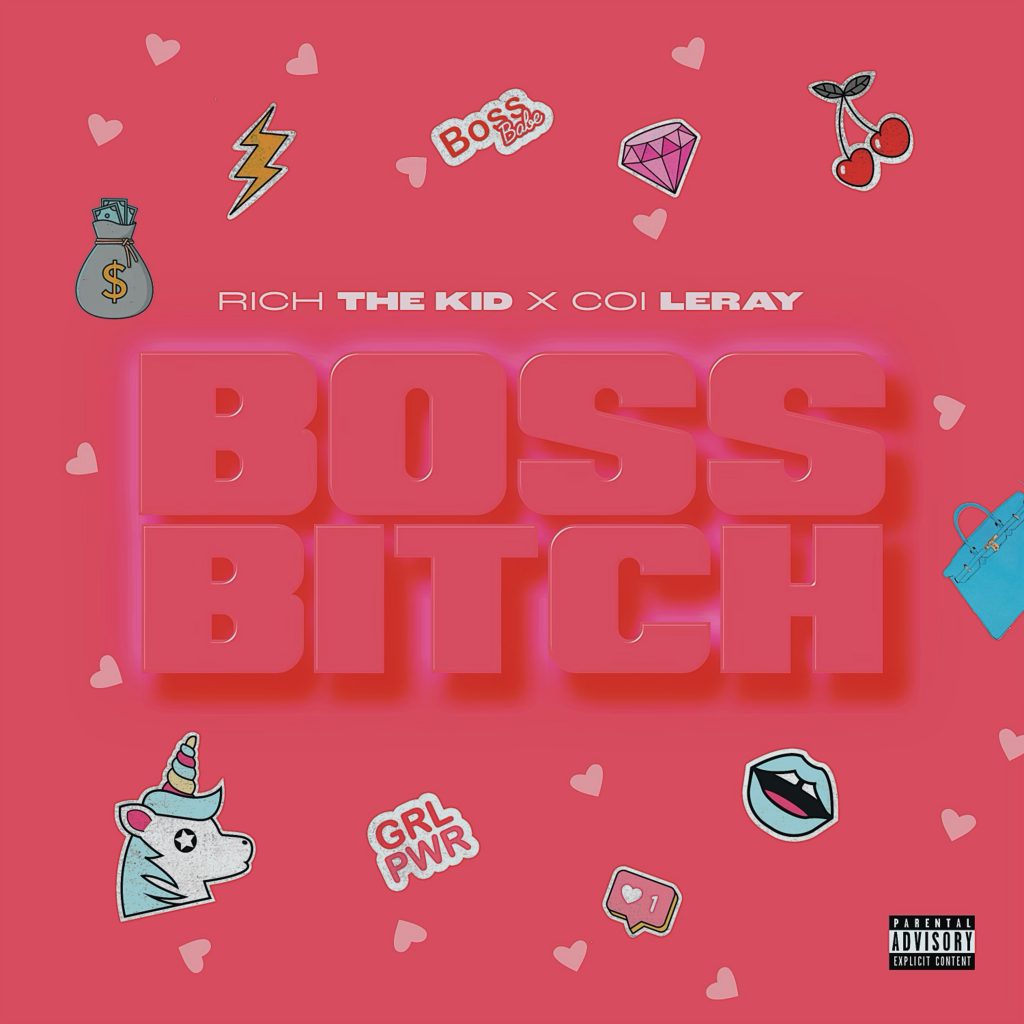