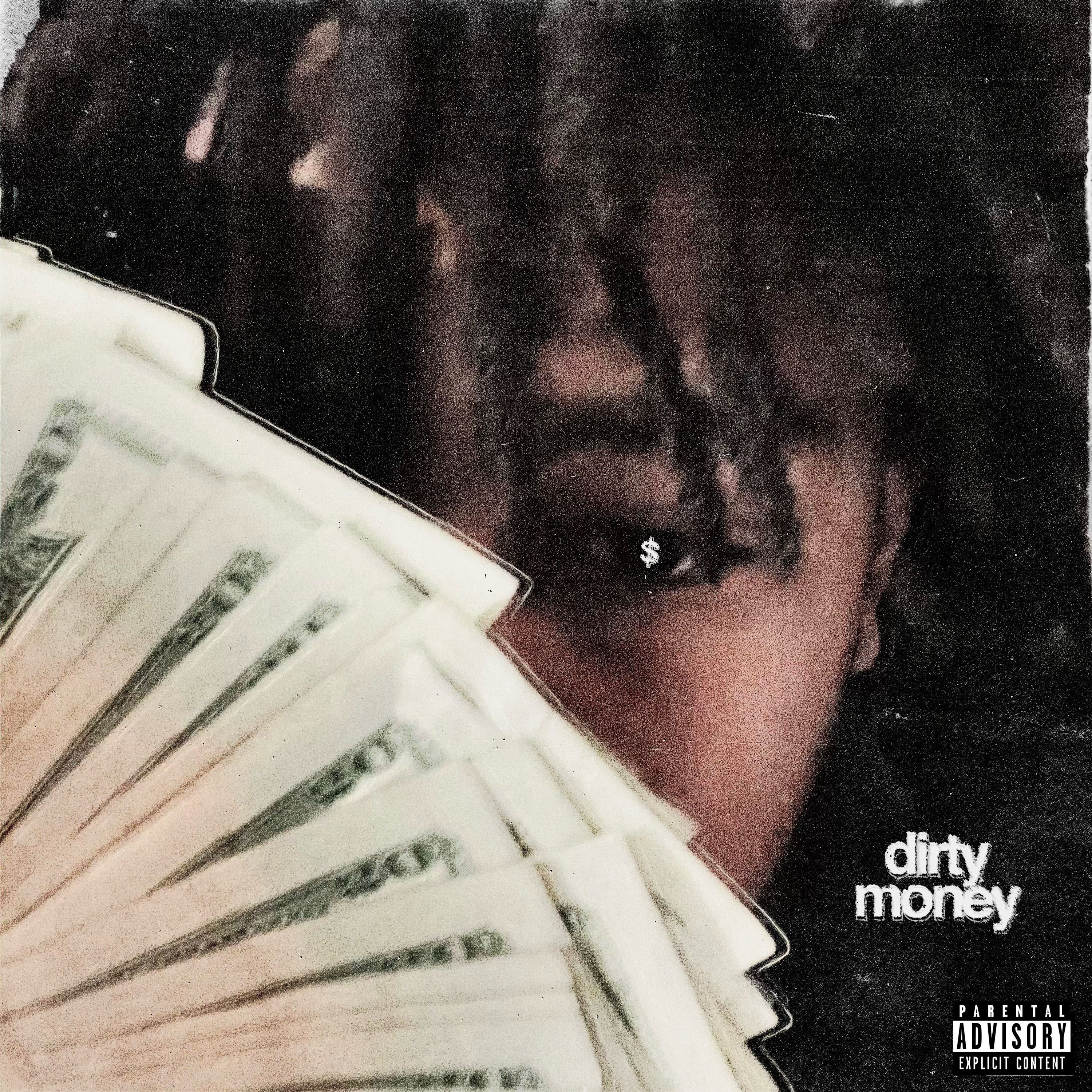 A teenage talent with the vocal range to match any vibe he aims to set, Rich Amiri is poised for a very promising career. Keeping his priorities in check amidst newfound fame, Amiri keeps his eyes on the prize in his new single, “Dirty Money.” With an instrumental backdrop reverberating with a sense of controlled chaos, Amiri takes the reins as he sorts through the plastic personalities emerging in the wake of his fame: “I don’t know your first name, baby I don’t know you/Can’t even trust my old friends cause they finna change too, too/It ain’t nothing new, new.” The song arrives with a Tycho Burwell-directed video, in which Rich escapes from jail and takes his dirty money with him.

“Dirty Money” is the latest missive from the busy, Boston-born 18-year-old. Earlier this month, Amiri shared the video for the chest-thumping, Cxdy & Taz Taylor-produced single “Can’t Die,” and served up a double-dose of rage with the release of singles “ruthless” and “trouble.” In June, the rapper shared For The Better, his debut project. Featuring appearances from SSGKobe, Summrs, and others, the 8-song effort showcased Amiri’s beyond-his-years maturity and sharp songwriting, while Internet Money helped craft a soundscape that suited his inimitable voice.

Since he started uploading songs to his SoundCloud in 2020, Rich Amiri has established himself as a fixture in rap’s burgeoning melodic underground. He first earned recognition with his 2021 song “Never Fail,” which surpassed 2.8 million plays on SoundCloud, and he struck again late last year with his bubbling hit “Walk In.” Most recently, the young artist shared the video for his For The Better highlight “Bounty.” 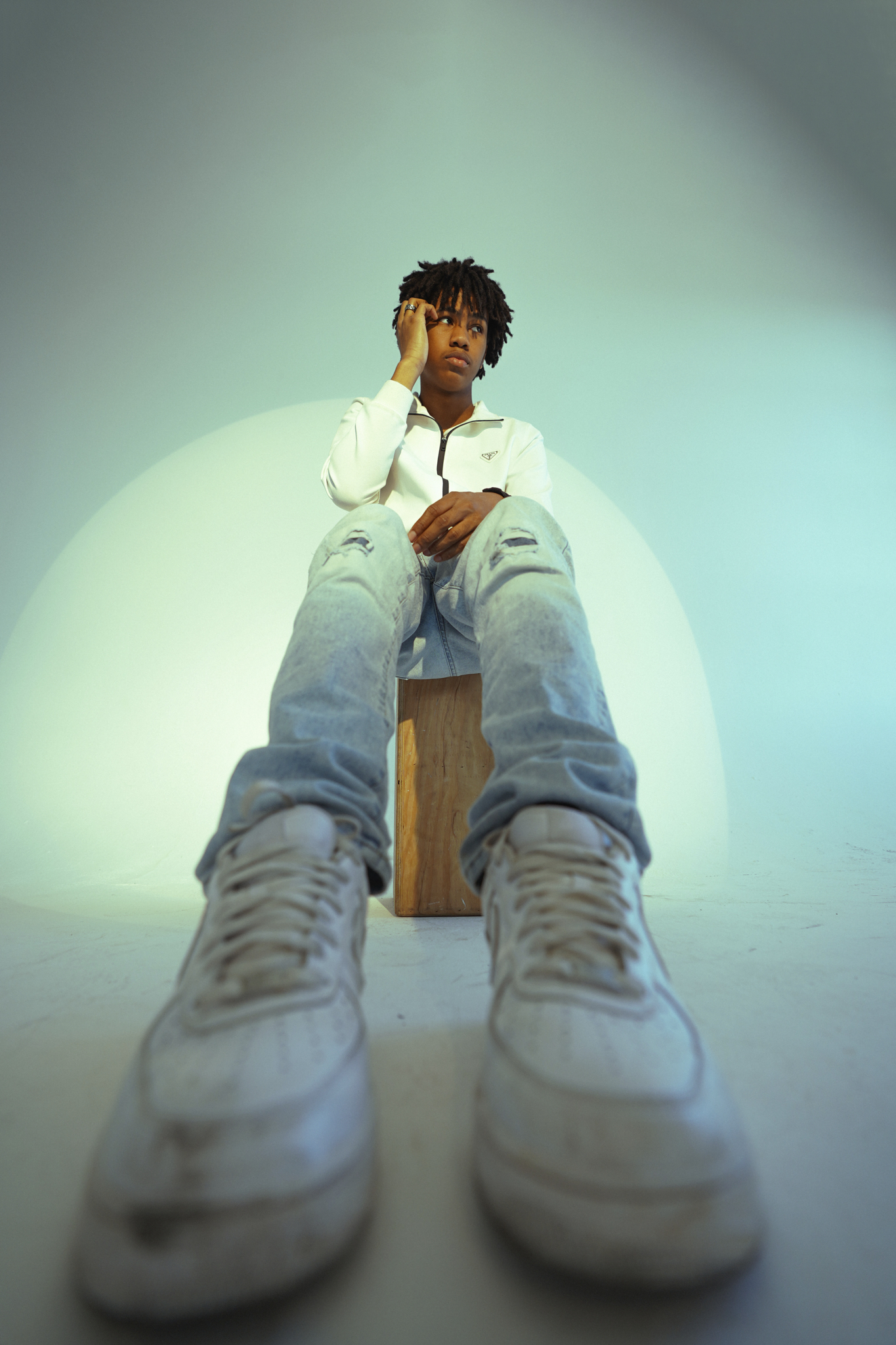