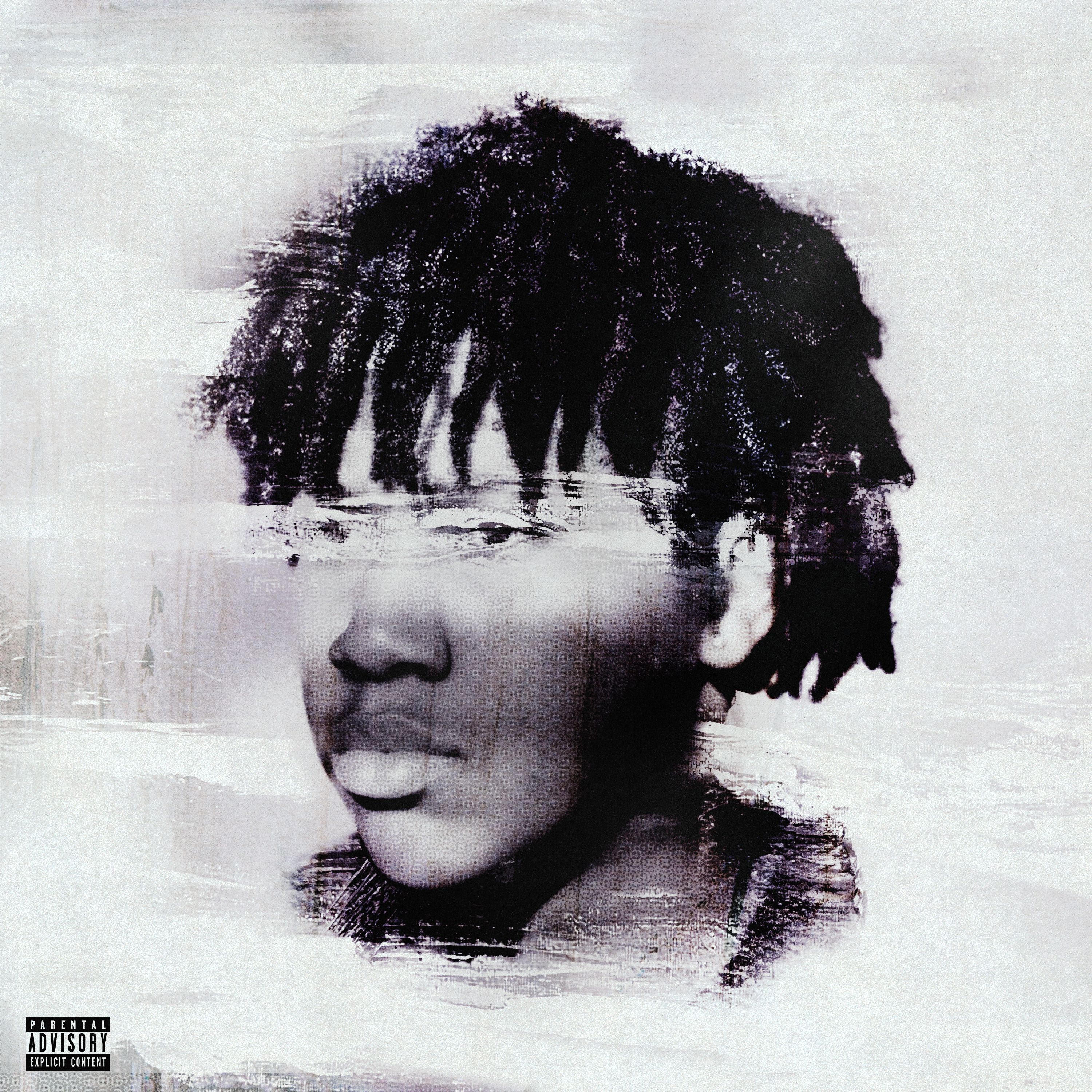 A talented teenager with a lush and velvety voice, Rich Amiri is primed to take over the game. Sharing a new duet with a fellow riser, Amiri turns up in Texas in “Feelings,” his new music video from his For The Better project. Belting over bouncing 808s, Amiri stretches syllables like taffy as he explains the mixed emotions that come from newfound fame–from hangers-on asking for favors to increased attention from the fairer sex. Louisiana rapper Desire tags in for the second verse, his higher register mixing nicely with Amiri’s baritone. Directed by @Siennaburmess, the video for “Feelings” finds both rappers relaxing in a Houston hotel, as the mutating, wavy visual effects reflect the disorienting feeling described in the lyrics.

“Feelings” is the latest missive from the busy, Boston-born 18-year-old. Earlier this month, Amiri shared the video for the chest-thumping, Cxdy & Taz Taylor-produced single “Can’t Die,” and served up a double-dose of rage with the release of singles “ruthless” and “trouble.” In June, the rapper shared For The Better, his debut project. Featuring appearances from SSGKobe, Summrs, and others, the 8-song effort showcased Amiri’s beyond-his-years maturity and sharp songwriting, while Internet Money helped craft a soundscape that suited his inimitable voice.

Since he started uploading songs to his SoundCloud in 2020, Rich Amiri has established himself as a fixture in rap’s burgeoning melodic underground. He first earned recognition with his 2021 song “Never Fail,” which surpassed 2.7 million plays on SoundCloud, and he struck again late last year with his bubbling hit “Walk In.” Most recently, the young artist shared the video for his For The Better highlight “Bounty.”