The Boston-Area Rhymer Continues His Rise With a Brash and Smooth New Banger, His First New Song Since His For The Better EP 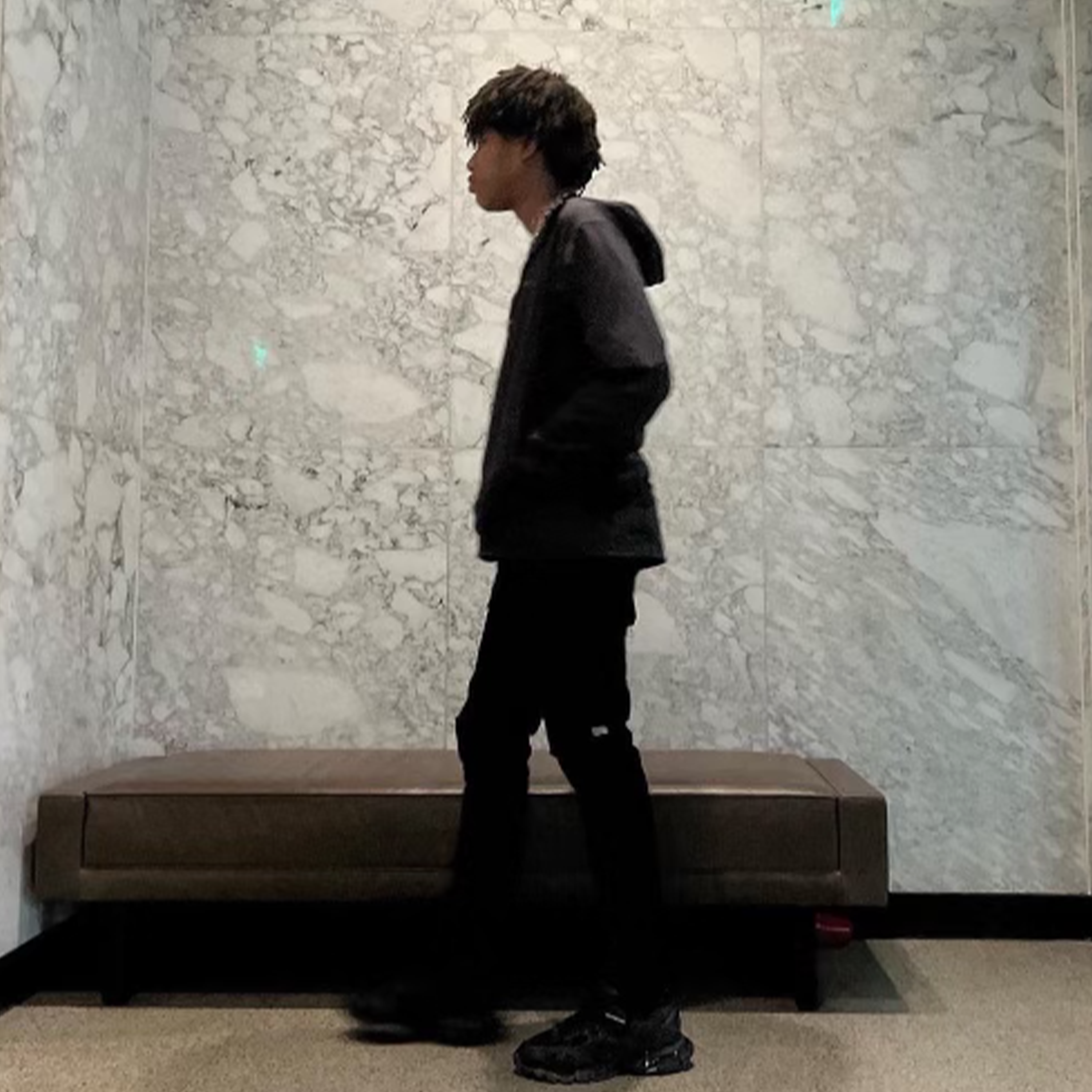 Navigating adventurous instrumentals with suavity and poise, Rich Amiri stands out from the crowd with his rich vocal timbre. Treating his fans to a two-pack of energetic singles, the talented teenager shares “ruthless” and “trouble,” a pair of brand new songs that taste great together. Produced by Synthetic, geogotbands & ssor.t, “ruthless” gets its power from the contrast between its subsonic bass and hyperactive synths, as Amiri cuts through the noise with his velvety triplets. “trouble” raises the energy level even higher–Amiri utters a torrent of breathless bars over an insistent, rage-friendly instrumental from Maajins & Pooka.

“ruthless” and “trouble” continue a busy year for the 18-year-old riser. Last month, the Boston-area native shared For The Better, his debut project. Featuring appearances from SSGKobe, Summrs, and others, the 8-song effort showcased Amiri’s beyond-his-years maturity and sharp songwriting, while Internet Money helped craft a soundscape that suited his inimitable voice.

Since he started uploading songs to his SoundCloud in 2020, Rich Amiri has established himself as a fixture in rap’s burgeoning melodic underground. He first earned recognition with his 2021 song “Never Fail,” which surpassed 2.7 million plays on SoundCloud, and he struck again late last year with his bubbling hit “Walk In.” Most recently, the young artist shared the video for his For The Better highlight “Bounty.”

With the respect of his peers, he’s recently collabed with ragers like iayze and Slump6s, Rich Amiri is on the path to stardom. Stay tuned for much more from the rising rapper in the near future.

Buy/Stream For The Better: https://richamiri.lnk.to/forthebetter