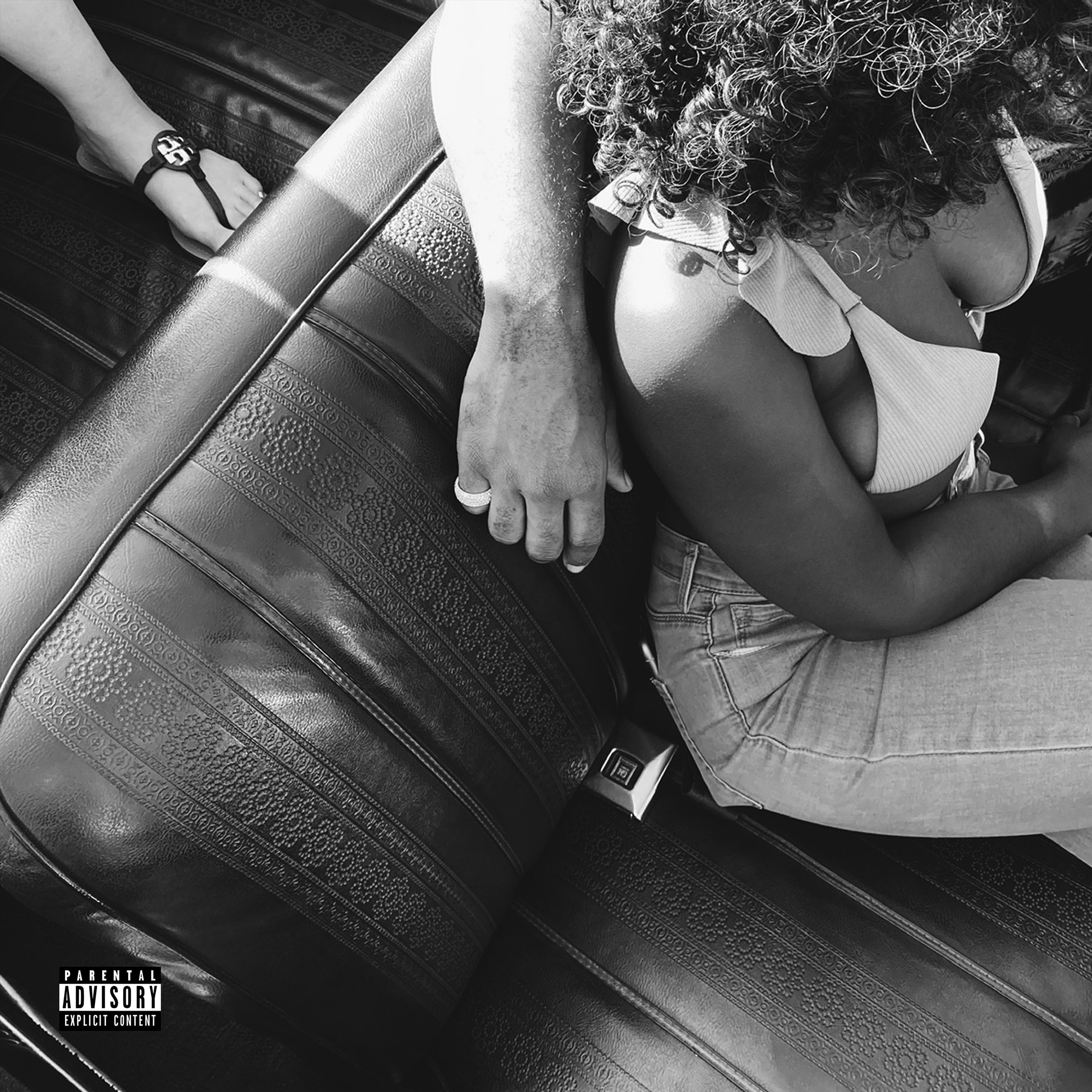 ” Top Dawg Entertainment’s newest signee, REASON, is running a well-deserved victory lap. After a number of hardships that could’ve broken anyone’s psyche, REASON beat the odds through a relentless work ethic and sheer force of will.” – Billboard

Known for his intricate wordplay and gruff delivery, REASON commands respect across the West Coast. Matching wits with the incisive Vince Staples, the Top Dawg Entertainment artist  shares “Sauce,” his latest single. Rhyming over a minimal beat defined by two-chord jazz piano and crisp handclaps, REASON takes a moment to strut his stuff, driving down Sunset with his top down and bragging about his effortless flyness: “I don’t floss, I just drip/I got the sauce.” Meanwhile, Vince Staples takes time in his verse to shout out 2Pac and Randy Moss, and voice his displeasure with racist police: “I don’t rock with the police/No don’t ditch the glock when the police come/They gon shoot a n**** anyway, any day of the week.”

The video for “Sauce” follows a day in the life of REASON, as he whips his boxframe muscle car around L.A. But it isn’t all sunshine and beautiful women–the video weaves in a narrative about how the LAPD impacts Black lives. “Sauce” is REASON’s second new song of the week, following “The Soul Pt. 2,” his mission statement, which earned coverage in Complex, HYPEBEAST, UPROXX, and more.

“Sauce” is the first single from REASON’s upcoming album. The follow-up to his acclaimed 2018 project There You Have It, the new album is home to previously released singles like “Pop Sh*t” ft. ScHoolboy Q and “Trapped In,” an oh-so-L.A. collaboration with Ab-Soul and Boogie.

REASON’s upcoming project continues a busy year for the rising L.A. native. His single “Pop Sh*t” generated over 3.8 million Spotify streams and earned coverage from Complex, Stereogum, HYPEBEAST, and more. Over the summer, REASON with the jazzy and deeply personal “Might Not Make It“ and commented on racism in the video for “Field N****.” The rapidly rising rapper is riding a wave of momentum from 2019, in which he toured with JID, appeared on the platinum-selling Black Panther: The Album, and earned a Genius Co-Sign from the legendary Ice Cube.