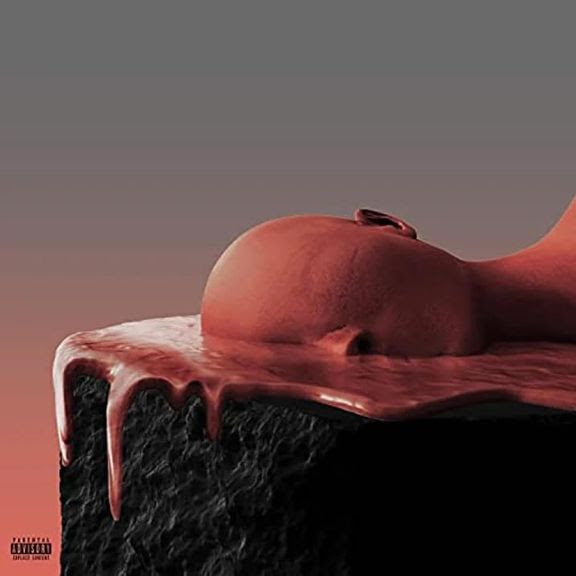 “What makes the ‘Tap’ rapper stand out is his ability to take listeners deep into his psyche, one molded by the tough streets of Long Beach, California.” – Billboard

“TDE has a history of housing defining artists that can create classic material. Now, with its third generation upon us, new signee Ray Vaughn used his L.A. Leakers freestyle to prove that he’s part of Top Dawg’s championship pedigree.” – Complex

“TDE launched the career of its next potential star: The Long Beach born-and-raised Ray Vaughn, who introduced himself in impressive fashion with both a three-song EP titled Peer Pressure and an eyebrow-raising debut freestyle for Power 106’s LA Leakers.” – UPROXX

With an animated delivery and a penchant for channeling his pain into heartfelt bars, Ray Vaughn is the next Top Dawg Entertainment artist to take over the culture. Showing off his forklift-certified charisma in his latest video, Vaughn shouts down stiffs in “Mannequin,” his new video. Produced by Kino Beats, Tariq Beats & Phonix Beats, “Mannequin” provides Vaughn with a warm bed of whirring synths dotted with plenty of negative space that Vaughn can fill with his personality. The rising rapper tells tales of his upbringing in Long Beach, weaving in characters from his hometown and celebrating his escape from the hood: “My environment was in the lion’s den/But now my life a movie like Lion’s Gate.”

The video for “Mannequin” is one-part blue collar comedy, and one-part science fiction. Vaughn dozes off during his shift at the warehouse, and imagines himself and his homie as the only real people in a world full of mannequins. Instead of recoiling in horror from his Twilight Zone-esque surroundings, Vaughn makes the most of his situation, staging the mannequins and hosting a block party with his fiberglass friends.

“Mannequin” continues the TDE signee’s lightning-quick come-up, which started last year when he signed to the legendary label. Ray Vaughn first gained recognition on YouTube, with his Freestyle Fridays series that showed off his clever punchlines and bottomless arsenal of flows. The spitter gave a taste of his abilities over the beat from fellow LBC legend Snoop Dogg’s “Lay Low” during a L.A. Leakers freestyle, generating over 2.5 million views. He proved that his fiery freestyle wasn’t a fluke with Peer Pressure, a three-track EP that earned notice in Complex, UPROXX, and more. Ray Vaughn kept the momentum going into 2022, with singles like “Picking Cherries,” named after Cherry Avenue in his hometown of Long Beach.

Hard at work on his debut album, due later this year, Ray Vaughn is out to prove that few rappers can do what he can do. “”I digest pain different from others,” says Ray Vaughn. “I figured out how to turn my wounds into wisdom.”

Stay tuned for much more.

25-year old rapper and internet sensation Ray Vaughn’s unconventional path towards life in music is one to inspire many. Born one of seven, Ray was motivated to grow up quicker than most, and ultimately used music as an outlet to navigate through his circumstances.​

The Long Beach native’s work ethic was first demonstrated in academics, earning the title of valedictorian despite attending 7 different high schools. Even after receiving a full-ride scholarship offer to UCLA, Ray decided to direct his hustle towards becoming an artist, and quickly found the spotlight. He first began to attract media attention and popularity with “Freestyle Fridays”, a video series Ray initially created to entertain his friends and family. His relatable messages and unique lyricism quickly turned him into an internet favorite, racking up over 9 million streams on YouTube alone. His 2021 debut EP “Peer Pressure,” has over 3.5 million streams across all major streaming platforms. He continues to go viral, as seen on LA Leakers, where his freestyle racked up over one million views.

Since his breakthrough on YouTube, Ray has been expanding his musical portfolio by other means. He created the theme song for the upcoming animated series, “The Freak Brothers,” which also features Woody Harrelson, Pete Davidson, La La Anthony, Tiffany Haddish and ScHoolboy Q, and involves collaborations with artists DaniLeigh and Saweetie. Ray Vaughn is guaranteed to be an artist you’ll eventually brag to your friends that you knew about him first.