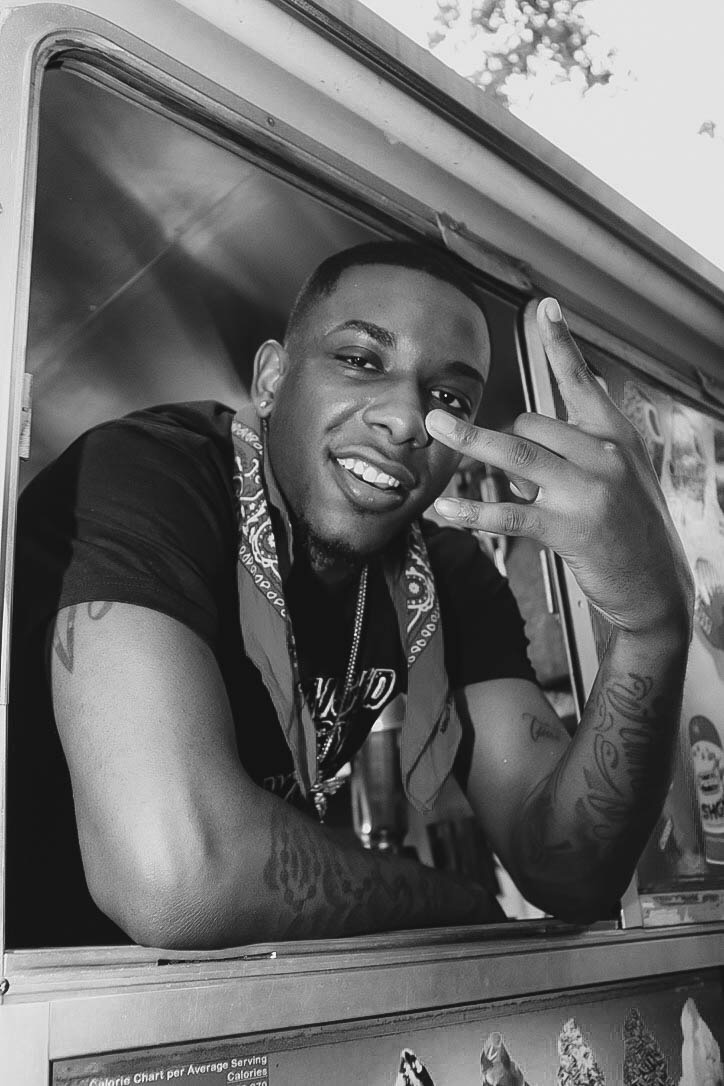 With a bold New York attitude and a booming basso voice, Rah Swish is carrying the flame for Canarsie hip-hop. Recruiting Bronx emcee Dream Doll for a sex positive banger, Rah shares “Watchu Like,“ his new single. Riding a beat that gives a drill spin to Timbaland’s beat for Aaliyah’s classic hit “Are You That Somebody?”, ‘Watchu Like” is a down-and-dirty duet, in which Rah and Dream Doll dialogue about keeping their relationship on the down-low: “Tell me watchu like (WOO WOO)/But I need you to keep it discreet,” rhymes Rah. The new single is the Brooklyn rapper’s first since the release of “50 Bars Pt. 4,“ a relentless single-verse assault.

Rapping with an infectious energy and a stark perspective of Brooklyn street life, Rah Swish is a prominent pillar of the city’s ascendant drill scene. A close friend and associate of the late great Pop Smoke, he showed the world what he was capable of on WOO Forever, released earlier in 2020. Populated by his rapidfire flows and wild ad-libs (“WOO”), WOO Forever proves that Rah Swish is more than capable of keeping the WOO alive. The album is home to street hits like “Feel Like Pop,”  “Tongue Out (Treeshin’ 2),” and “WOO Forever,” which has over 1 million combined streams. With appearances from Jay Gwuapo and Curly Savv, WOO Forever is available everywhere via WOO Entertainment/EMPIRE.

Stay tuned for Rah’s next project, due to drop before the end of 2020.