The Canarsie-Bred Rapper Recruits Dream Doll for “Watchu Like” Video 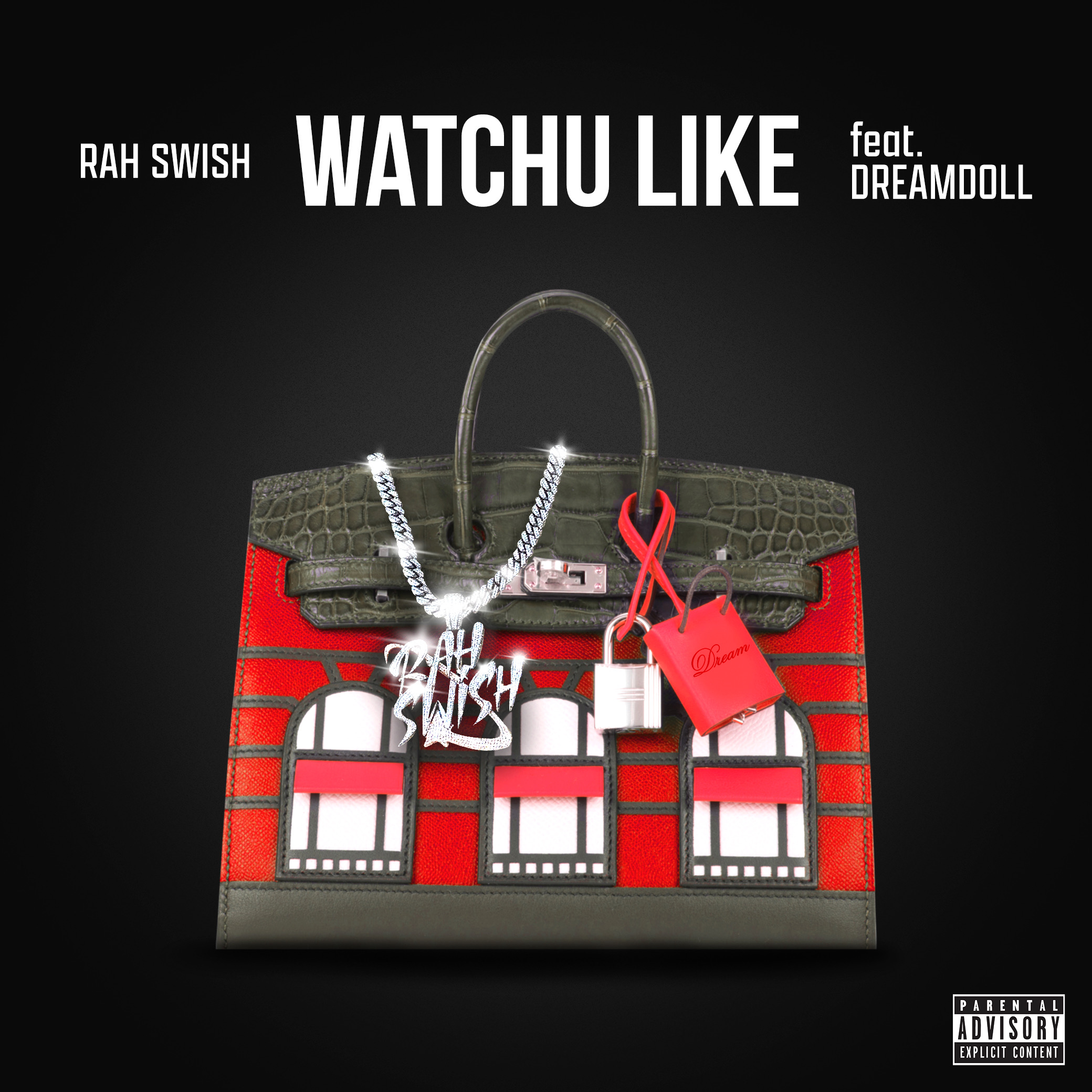 Lighting up every track with his declarative bars and energetic ad-libs (WOOOOO!), bet on Rah Swish to be the next BK drill star to hit the big time. Saluting the city that birthed him and the movement he helped create, Rah Swish announces WOO York, his upcoming project. A crackling and action-packed take on the sound that is currently animating the Five Boroughs, Rah’s brand of drill is fast-moving, aggressive, and danceable. Sliding between wobbly 808s and horror movie strings, Rah reaffirms his status as one of New York’s most charismatic emcees, delivering his ultra-confident rhymes in his pronounced Brooklyn accent. The follow-up to this summer’s WOO Forever, WOO York arrives on December 4th via WOO Ent./EMPIRE.

Along with the announcement of the project, Rah shares the new video for “Watchu Like,” a down-and-dirty bedroom jam. Built around an interpolation of Timbaland’s classic beat for Aaliyah’s “Are You That Somebody?”, the song plays out as a dialogue between Rah and Bronx’s Dream Doll, as they try tell each other exactly what they want and need from the other. Directed by Poke and Tone, the video alternates shots of Dream and Rah delivering their bars with an illustration of a couple’s fight, where an annoyed Rah sells some of Dream’s most-prized possessions after she messes with his wardrobe.

Born and raised on the same Canarsie streets that birthed his close friend and WOO associate Pop Smoke,  Rah Swish is a prominent pillar of the city’s ascendant drill scene. He showed the world what he was capable of on WOO Forever, released earlier in 2020. Populated by his rapidfire flows and wild ad-libs (“WOO”), WOO Forever proves that Rah Swish is more than capable of keeping the WOO alive. The album is home to street hits like “Feel Like Pop,”  “Tongue Out (Treeshin’ 2),” and “WOO Forever,” which has over 1 million combined streams. With appearances from Jay Gwuapo and Curly Savv, WOO Forever is available everywhere via WOO Entertainment/EMPIRE.