Brashly and nimbly wielding his deep voice atop Brooklyn drill beats, Rah Swish is Canarsie’s next great hope. Stunting on his enemies and bragging about his way with women, Rah Swish shares “Tongue Out (Treeshin’ 2),” his new single. An energetic new banger, “Tongue Out (Treeshin’ 2)” shows off the Pop Smoke associate’s syllable-stacking prowess, as he dances atop apocalyptic synths and BK drill’s signature wobbly bass: “Baby I’m gangsta, but I’m here to party/I told her don’t call me with drama.” “Tongue Out” is the sequel to “Treeshin’,” an unapologetically raunchy single that quickly became Rah Swish’s biggest hit, earning more than 2 million YouTube views since its November release. “Tongue Out (Treeshin’ 2)” is set to appear on WOO Forever, Rah’s upcoming project.

Honoring the memory of his close friend Pop Smoke even as he builds his own legacy, WOO Forever is Rah’s first project since last year’s debut Look What They Started. Though it reflects the dark realities of street life, Rah Swish’s brand of drill gets a lift from the emcee’s crackling energy, as he fills every space with wild ad-libs (“WOO”) and toe-tags each beat with merciless precision. Over the EP’s eight tracks, including the recently-released title track (100k Spotify streams in just two weeks), Rah proves that he’s ready to follow in Pop’s footsteps and keep the WOO alive. WOO Forever arrives on July 1st via WOO Entertainment/EMPIRE. 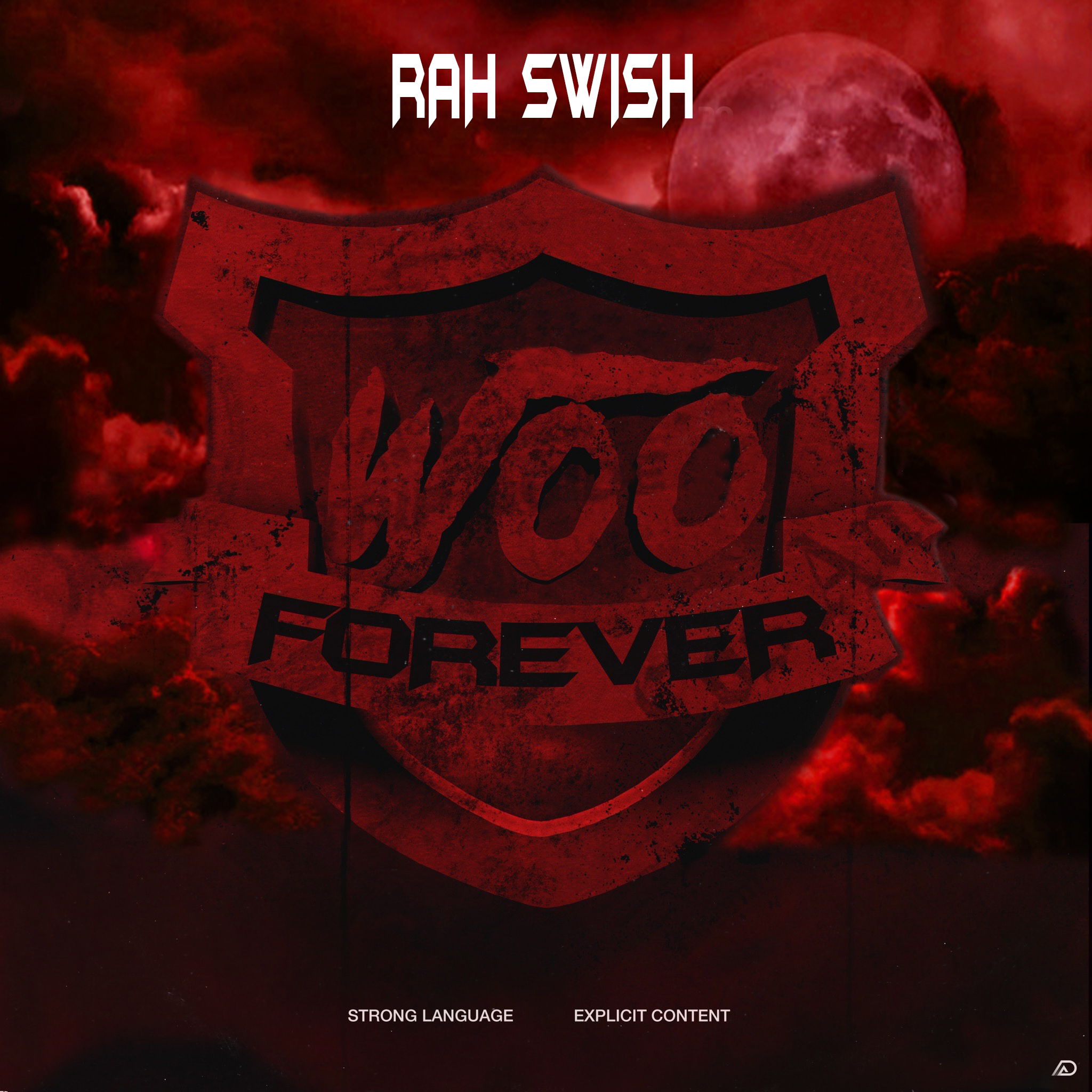