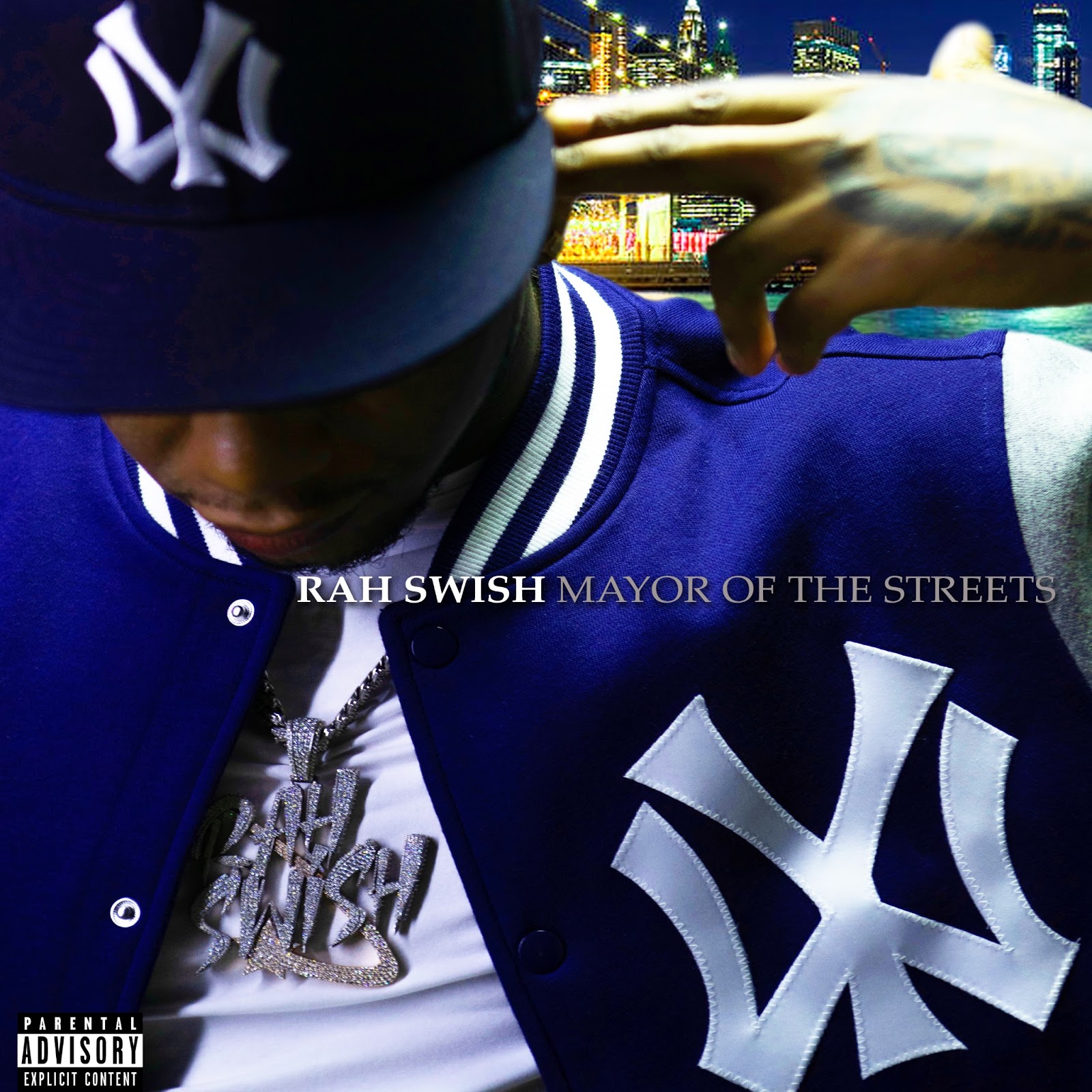 Rah Swish blends old school NYC rap charisma with the en vogue sound of Brooklyn drill. Giving the visual treatment to his guitar-driven new single, Rah shares the eventful clip for “WOO It Again.” Produced by the legendary NYC duo Trackmasters, who bring distorted guitars that would sound at home on a Black Sabbath record, “WOO It Again” is an old school-style NYC anthem, a pugilistic tone-setter that places the young rapper as a standard bearer for the new NY sound: “Feel like I’m Jigga/Blue Yankee fitted.” The video gives a rundown of Rah Swish’s nightly routine, from heading to the club at 12am, to the studio at 2am, to the diner at 5am. The video pays homage to films like Groundhog Day, as Rah starts each day with a familiar alarm tone and by tripping over his girl’s high heeled shoe on his way to get ready for the night.

“WOO It Again” is the latest single from Mayor Of The Streets, the 23-year-old rapper’s next project. Crackling and action-packed, Rah Swish’s music is a fast-moving, aggressive, and danceable strain of the drill sound that’s currently sweeping the Five Boroughs. Slickly sliding between wobbly 808s and skittering snares, Rah Swish proves that he’s one of NYC’s most charismatic emcees, projecting a supernatural aura of confidence with his nimble flows and energetic ad-libs. The album is home to recent singles from the WOO-affiliated rapper, including “Warm Ups” (972k views on YouTube) and “WOO Back” (891k views on YouTube). Featuring appearances from fellow New Yorkers Ron Suno, Fetty Luciano, Leeky G Bando, and Young Costomado, and production from NYC legends the Trackmasters, along with local figures like Jbanga, Jetz, and more, Mayor Of The Streets arrives on June 11th via EMPIRE.

Born and raised on the same Canarsie streets that birthed his close friend and WOO associate Pop Smoke,  Rah Swish is a prominent pillar of the city’s ascendant drill scene. Mayor Of The Streets will be Rah’s first new project since the release of WOO Forever in 2020. home to street hits like “Feel Like Pop,”  “Tongue Out (Treeshin’ 2),” and “WOO Forever,“ WOO Forever proved that Rah Swish is more than capable of keeping the WOO alive. The rapper turned heads later in the year with the Aaliyah-sampling “Watchu Like,” a sultry collaboration with Bronx rapper Dream Doll, racking up over 2.6 million YouTube views.

With the upcoming Mayor Of The Streets, Rah Swish looks to solidify his status as NYC’s next up. Stay tuned for more music and the sequel to his short film BK Belly to arrive in the coming weeks. 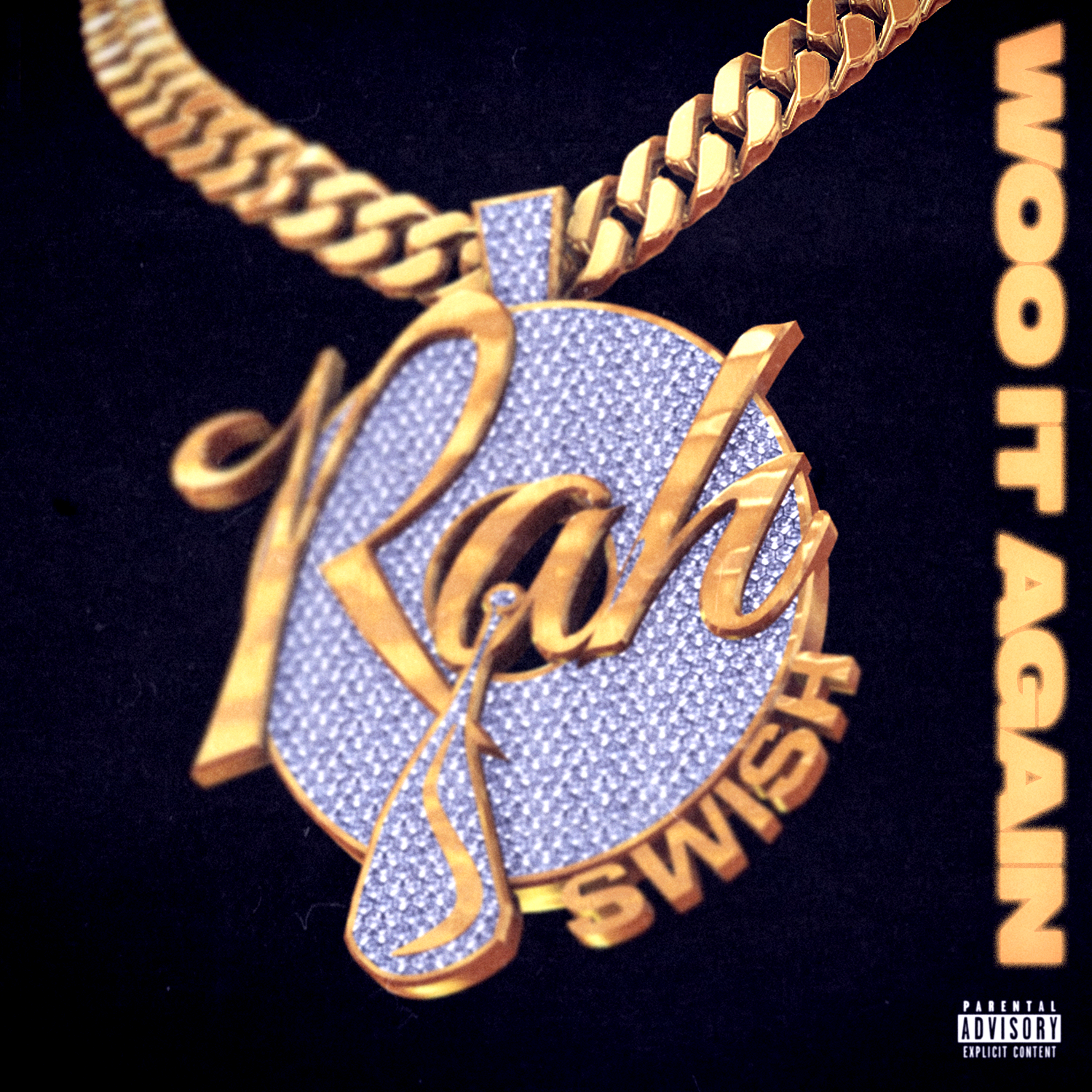