The Former Tourmates Team Up To Put a Fresh Spin On Single From the Chicago Rapper’s Drifters Album, Debuted by HipHopDX 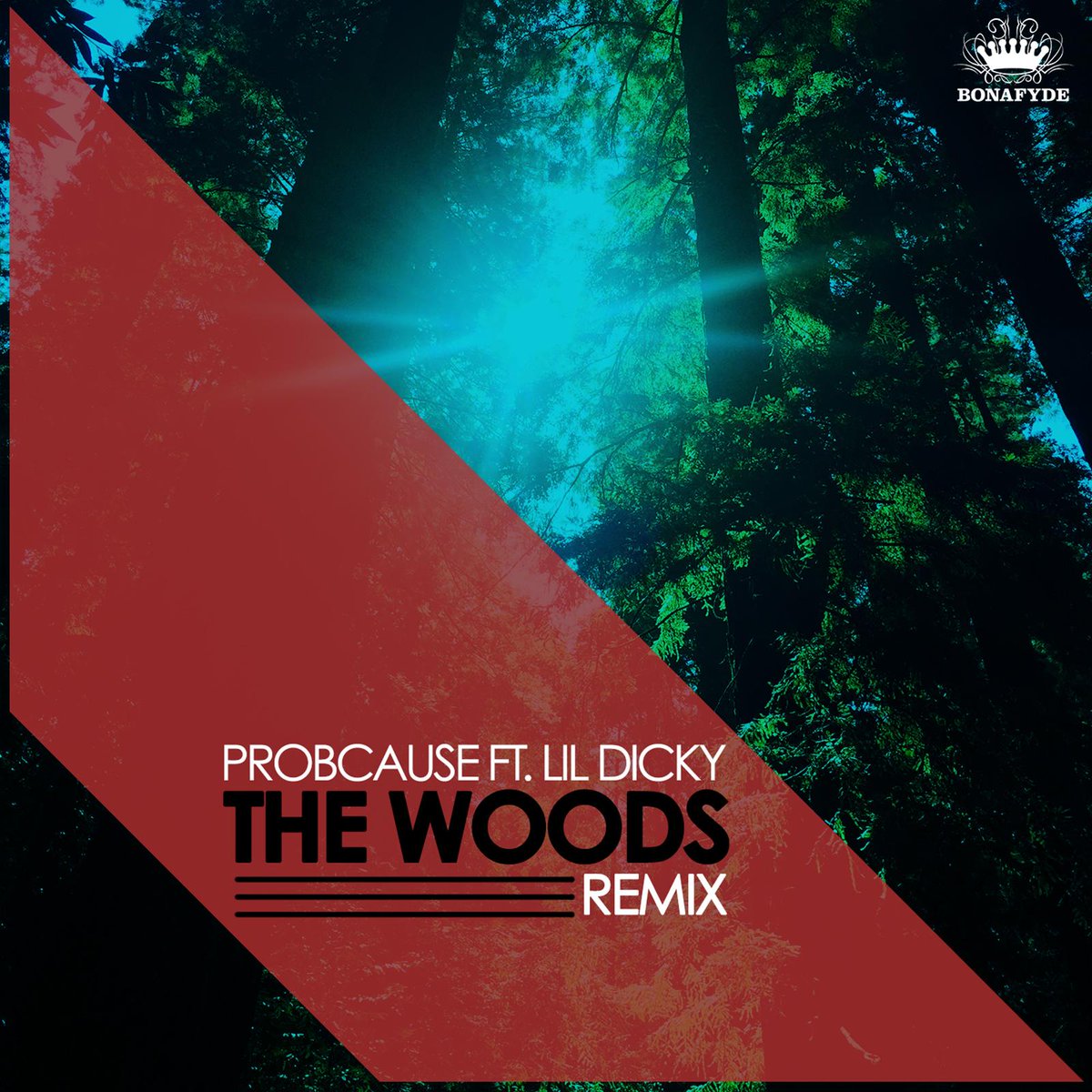 ProbCause has teamed up with recent tourmate Lil Dicky for a remix of the Chicago rapper’s slouchy track “The Woods,” premiered by HipHopDX. Dicky’s eccentric rhymes and delivery spice up the smooth cut from ProbCause’s Drifters album, which released in August via Gramatik‘s Lowtemp label. ProbCause and Lil Dicky linked up earlier this year on their Prelude to Summer tour, which spanned much of the Midwest and East Coast. Continuing a rigorous road schedule, ProbCause followed with his own Drifters tour and several festival dates, including the North Coast Music Festival. Co-produced by ProbCause and D.R.O., “The Woods” features live horns from Will Miller atop co-production by ProbCause and D.R.O.

Premiered by Red Bull Music, ProbCause’s Drifters merges storytelling lyricism with often up-beat production, including a plethora of live instrumentation, creating a variety of soundscapes and timbres for a cohesive yet unpredictable collection of work. The local vet relied on an organic creative process with his peers as Drifters puts Chicago’s thriving music scene on display. Featuring a plethora of instruments and sounds, creating different soundscapes and timbres for each track on the record, HotNewHipHop praised ProbCause’s Drifters album for its versatility, and The Smoking Section called him “…the best rapper you may have overlooked thus far.” The Chicago emcee took storytelling and blended it with the varying sounds, creating a really well rounded project. “[Drifters] is much more musical than anything I’ve made in the past,” ProbCause told Red Bull, adding, “I work with a lot of really talented musicians in Chicago so it was a very organic thing to involve them in the production process.”

Listen to “The Woods” (Remix): https://soundcloud.com/probcause/the-woods-remix-ft-lil-dicky-1/

Check out the HipHopDX premiere: http://hiphopdx.com/singles/id.32047/title.probcause-f-lil-dicky-the-woods-remix