A Gold Record in Pressa’s Native Canada, the Highlight Track Off the Gardner Express EP Earns a New Verse from “No More Parties” Hitmaker Coi Leray 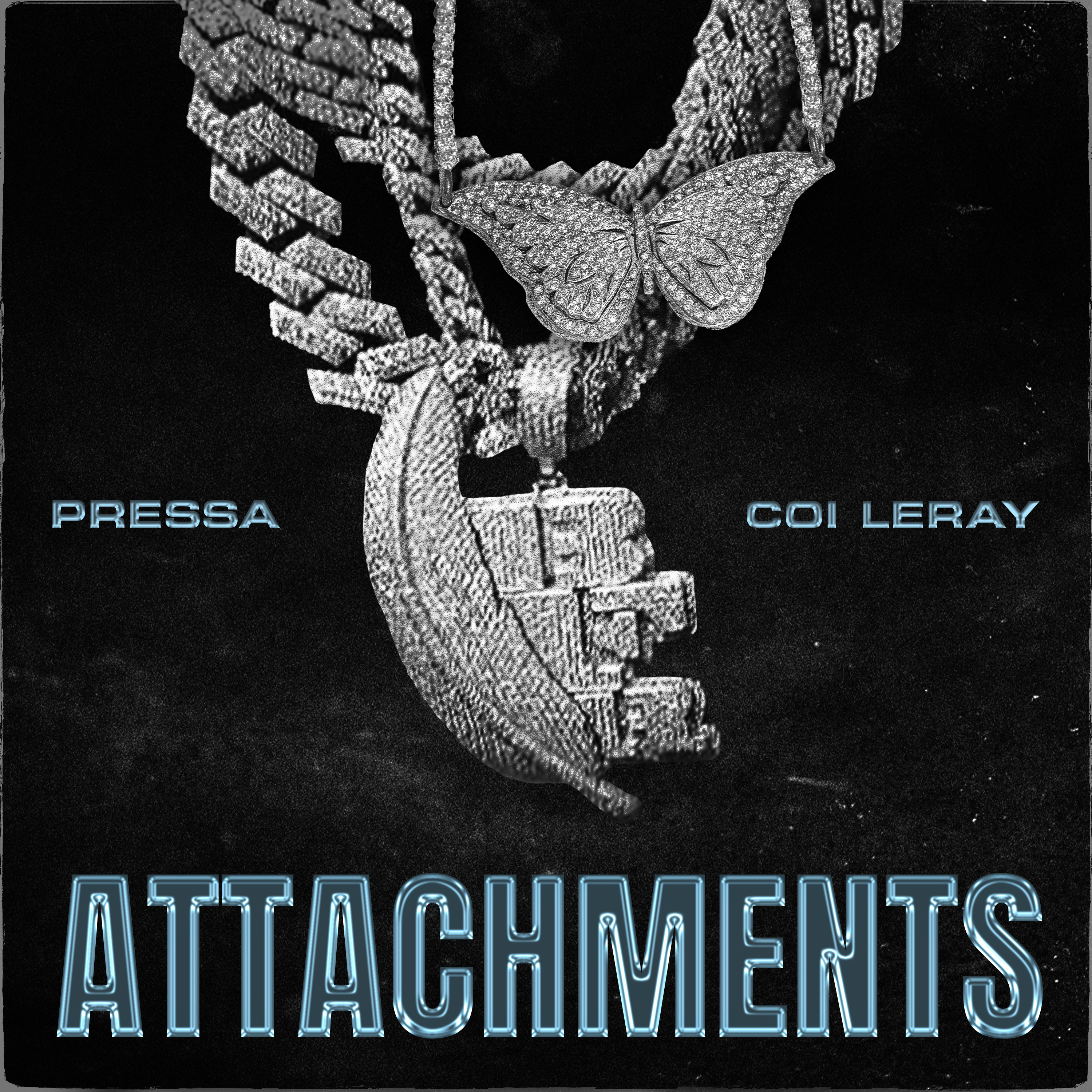 Known for his distinct delivery and detailed street stories, Toronto native Pressa is making waves in his home country and beyond. Connecting with one of the game’s hottest rappers, the 24-year-old artist recruits Coi Leray for “Attachments,” his latest release. A buzzing single with over 12 million streams and a Gold certification in Canada, “Attachments” finds Pressa recounting harrowing experiences of growing up in Toronto’s Driftwood neighborhood, touching on drug deals gone wrong and friends who wind up dead or in prison.

In her brand new verse, Coi Leray complements Pressa’s verse with a triumphant and melodic 16 about the success that awaits those lucky enough to escape the circumstances Pressa describes. Teased by Coi Leray on an Instagram post that has over 1.4 million views,”Attachments” is a highlight from the acclaimed Gardner Express EP, which dropped in December 2020.

With a title that references Pressa’s last name (Gardner) and the Gardiner Expressway, a major highway running through the downtown core of his hometown, Gardner Express is home to multiple high profile collaborations, including“Head Tap” featuring Brooklyn drill rappers, Sheff G and Sleepy Hallow (7.4+ million combined streams) and “Blackberry Zap” ft. Jackboy (7.6+ million combined streams). With over 44 million combined global streams across platforms and coverage in outlets like Complex, HotNewHipHop, and Apple Music 1 w/ Ebro Darden, Gardner Express is a deeply personal, speaker-knocking project from one of the hottest emcees north of the border.

In February, Pressa shared a creative concert film that showcased the music of Gardner Express and featured “Killers & Demons,” a brand new track. Stay tuned for much more music from the buzzing young emcee in the coming weeks and months, including a video for the new version of “Attachments” with Pressa and Coi Leray. 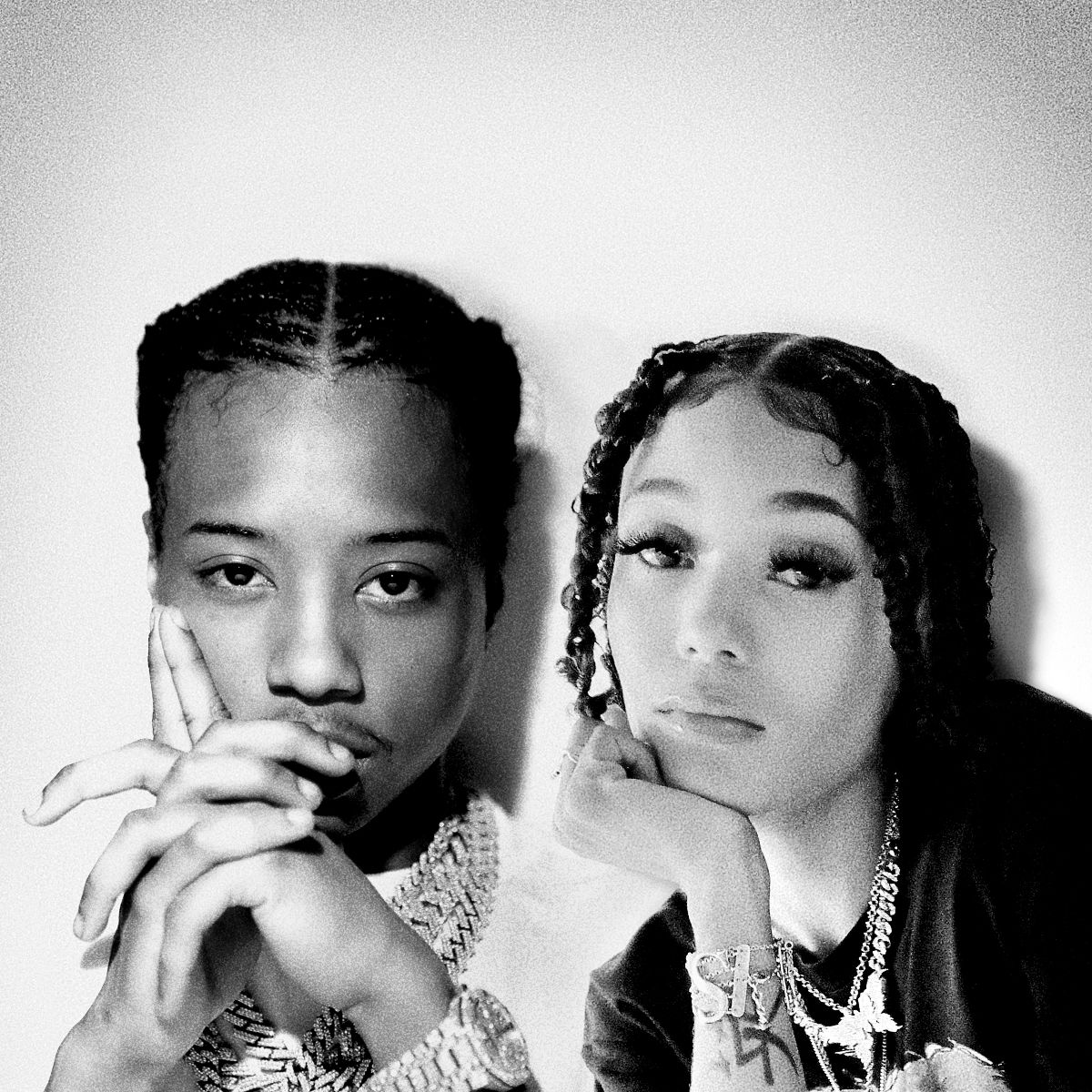 No stranger to releasing full bodies of work with mixtapes such as, Press Machine, Press A Brick, and Prestige, 2020 was a prime display of Pressa’s growth and versatility as an artist, culminating with the release of his EP, Gardner Express. The EP features “OTM,” “96 Freestyle,” and “Head Tap” ft. Sheff G and Sleepy Hallow, which resulted in coverage from media juggernauts like Complex, a global Apple Music Beats 1 premiere with Ebro Darden.