The Vancouver Native Shows Off Her Melodic Mastery On This Hard-Hitting, Yet Feather-Light New Song 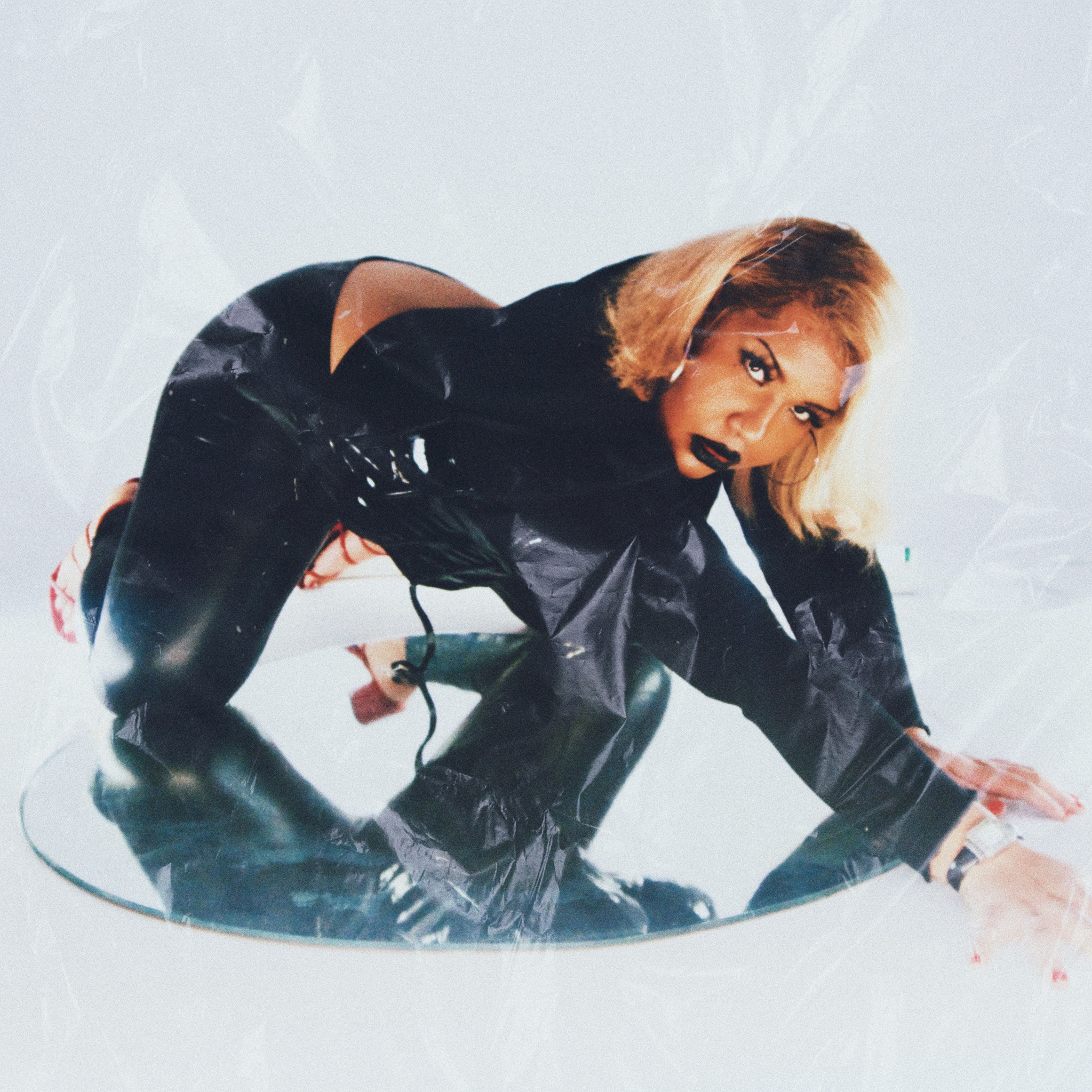 “She [Prado] embodies a divine feminine power unlike no other, accented with a blend of lo-fi rap and chaotic bliss.” – InYaEarHipHop

Prado honed her songwriting skills for years behind the scenes, but now she’s ready to take over the game with the full force of her personality. Gleefully dismissing cads and low-lifes who don’t deserve to breathe her air, Prado shares “Men In Black,” her new single. Armed with an entrancing melody catchy enough for children to sing while jumping rope, Prado floats atop a propulsive, dancefloor-ready beat as she proudly asserts that she doesn’t need anybody but herself: “I’m a vixen, you a victim/I don’t ever show my hands/Less you need em, Imma beat em/Call me G for Glamorous.” The new song arrives with a creative visualizer, directed by Prado herself, an intentionally lo-fi portrait of Prado and her friends as they congregate under a Vancouver bridge.

“Men In Black” is Prado’s third high-quality single of the year, following “STEPHEN,” an atmospheric, hook-filled banger that stresses the importance of self-expression, and “DRIP,” a bad b*tch anthem, filled with mantra-like pronouncements that double as advice for living a confident and care-free life. Fusing elements of pop, rap, R&B, shoegaze, and electronic music into an invigorating cocktail, the “STEPHEN” and “DRIP” burst with inventive melodic and sonic ideas, complete with incisive lyrics, purpose-built for Instagram captions. Complex praised “DRIP”, naming it one of the 10 Best Canadian Songs of October 2020.

Inspired by influences as diverse as Björk, Lady Gaga, and Gucci Mane, Prado is a self-taught songwriter, producer, and multi-instrumentalist. The Vancouver native’s early music garnered praise from Red Bull and SOCAN, and caught the attention of Skrillex’s OWSLA label. Using the pen name AlienKanye, Prado released a steady stream of energetic singles and EPs on SoundCloud,  and wrote songs for artists across the genre spectrum. Signed to tmwrk records, Prado is ready to show the world the full breadth of her talents and re-shape the world of pop music in her own image.

Watch the visualizer for “Men In Black”: https://youtu.be/yIN82eyHsi0

Prado converts manic energy into magic. The Vancouver-born and Los Angeles-based singer, songwriter, multi-instrumentalist, and producer will turn on a dime from sweet to sadistic before doubling back all over again. (If Lana Del Rey, Gwen Stefani, and Lil Uzi Vert got high together in a recording studio, it might sound something like her!) Inspired by everything from Björk and Lady Gaga to Gucci Mane, she bought a guitar in high school, learned how to produce, and posted her earliest recordings of “hella bad love songs” to Twitter and Soundcloud. Releasing music at a prolific pace, she dropped a trio of EPs: Friction [2014], Dark One [2015], and Tru Love [2015]. Along the way, she caught the attention of the OWSLA crew and lent her pen to various artists under the moniker of AlienKanye throughout high school. Introducing herself properly on her 2021 debut EP for tmwrk records, she flips genre upside down once and for all with a big smirk.