Featuring Collaborations With Lu Baby, Baker Ya Maker, and MAIKA, The 5-Track Mixtape Examines Both The Good and The Bad Sides of Fame 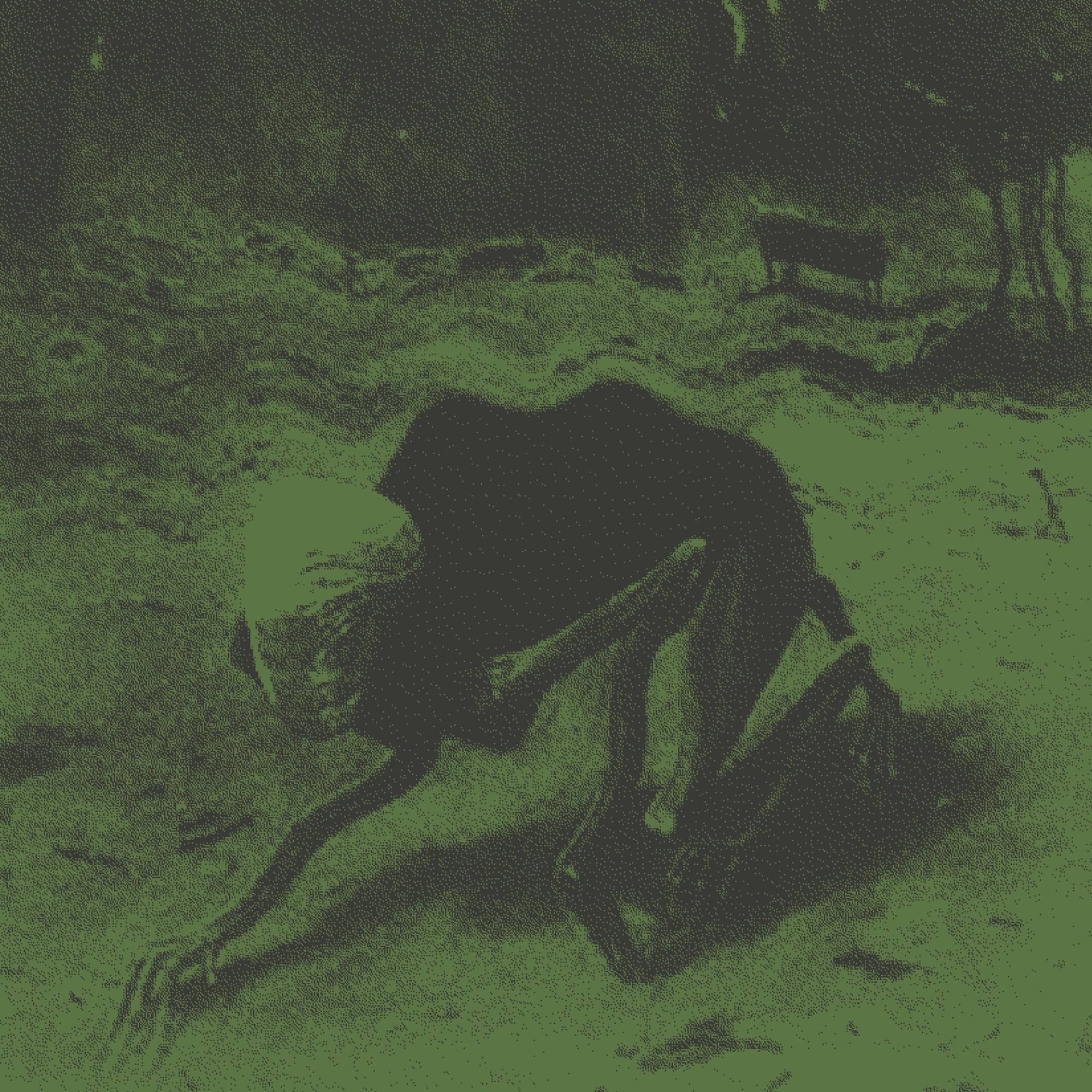 Blessing his fans with a varied and steady stream of music for the better part of a decade, Pouya continues to test his artistic boundaries with each new project he releases. Characterized by a polished versatility and introspective lyrical point of view, Pouya shares dirt/hurt/pain/, his new mixtape. Filled to the brim with booming bass beats and jazz-infused melodies, the new mixtape finds Pouya reflecting on the company he keeps as the 27-year-old rapper enters the second decade of his successful career.

The mixtape is home to “Never Enough” featuring Lu Baby, a recent single that borrows from traditional East Coast rap sounds and provides a thoughtful look at what it feels like to be inside Pouya’s mind. Elsewhere on the tape, Pouya grapples with the concepts of death and the afterlife on honest banger, “Serpent,” while the Miami native rolls the dice and races against time on the jazz-infused “The Wages of Sin Is Death.” On “Don’t Trip (promise me the world)” ft. MAIKA, Pouya debates whether those in his life are there for him or for his fame: “Phone calls are coming in more often than they ever been / Got me wondering who has been there for me from day one.” The five-piece collection offers the perfect combination of Pouya’s dark and brooding lyrics mixed with upbeat melodies and booming 808’s, courtesy of regular collaborators Mikey The Magician and Rocci, plus contributions from MAIKA and Noi Bruno. Featuring appearances from Baker Ya Maker, Lu Baby, and MAIKA, dirt/hurt/pain/ is available everywhere now.

An iconoclastic figure who’s collaborated with everyone from $uicideboy$ to Juicy J, Pouya grew a massive fanbase with SoundCloud singles, independent albums, and visceral live performances. The prolific artist has released four studio albums–Underground Underdog, FIVE FIVE, The South’s Got Something to Say, and Blood Was Never Thick As Water–along with multiple mixtapes with fellow Buffet Boys rappers like Fat Nick and Boobie Lootaveli. With an appearance from Denzel Curry, his Fall 2021 album Blood Was Never Thick As Water is packed with mosh pit-ready bangers and introspective anthems alike, allowing Pouya to flex his range and introduce himself to new fans. In July 2021, Pouya made a triumphant return to Rolling Loud, a festival at which he’s been a fixture since the very first event in 2015, firing up crowds with his vast catalog. 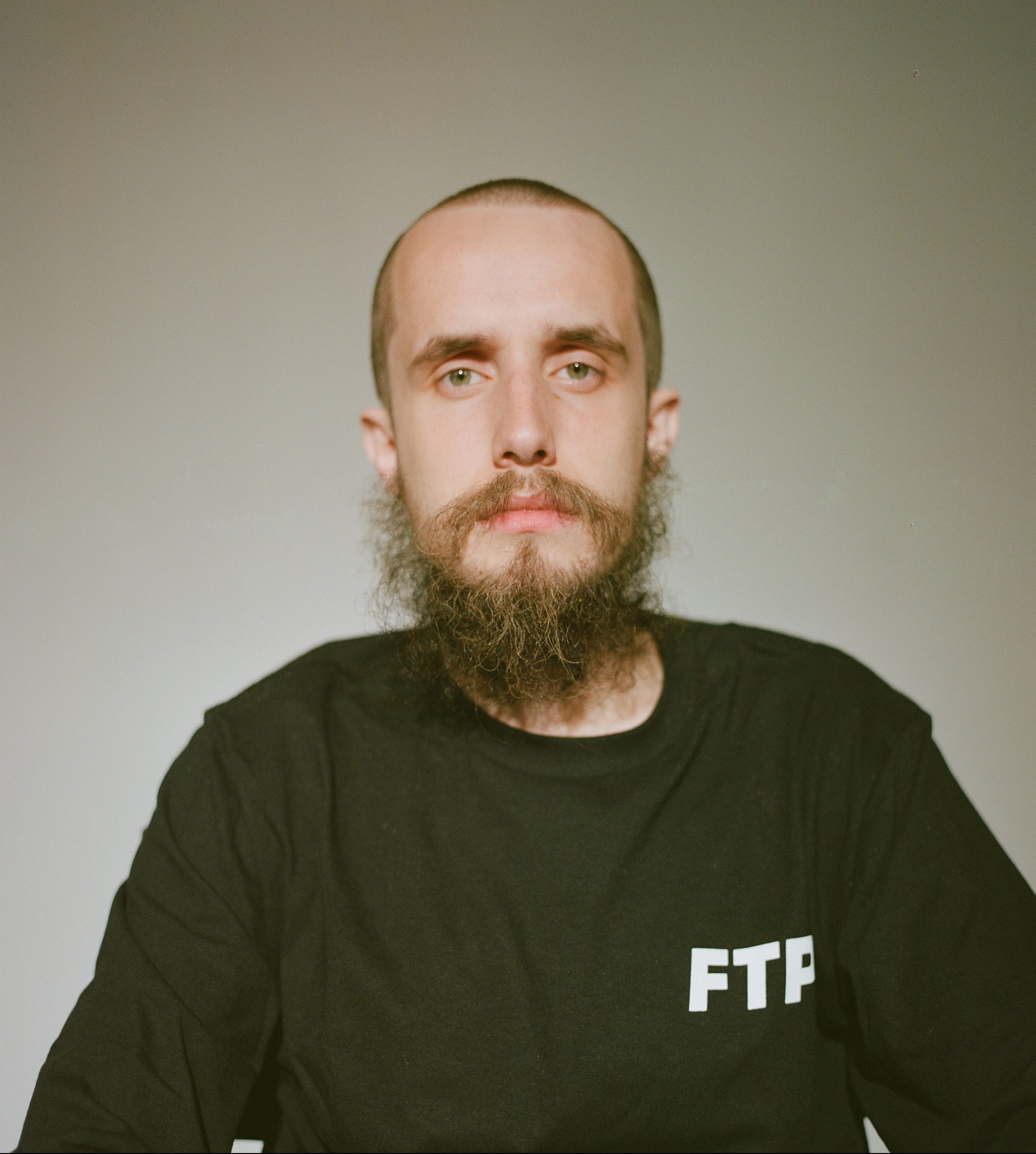 With the success of his previous albums, Underground Underdog, FIVE FIVE, The South’s Got Something to Say, and Blood Was Never Thick As Water, alongside multiple mixtapes with underground veterans Fat Nick & Boobie Lootaveli, multiple international tours under his belt, and working with stars such as Juicy J, The Ying Yang Twins, J.I.D & more – this is truly just the beginning for the young rapper. Be on the lookout for yet another project from the Buffet Boys rapper – Pouya is a name you’ll be remembering.