Video: Pouya – “One Deep in the Fleetwood“ 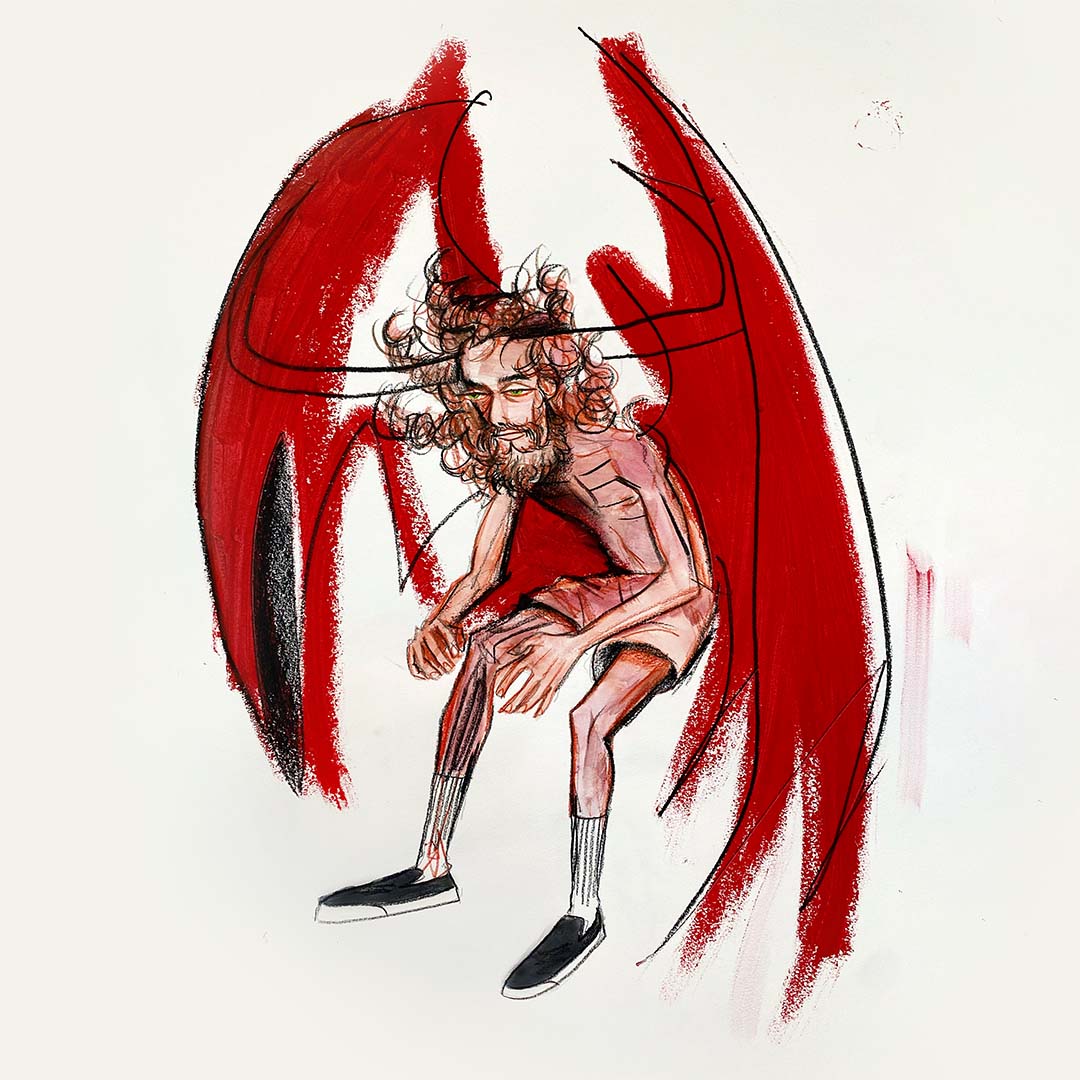 A staple in the packed South Florida rap scene for nearly a decade, Pouya’s rise and staying power is a testament to staying true to himself. Reflecting on his come up, Pouya shares “One Deep in the Fleetwood,” a new music video for a soulful and saxophone-drenched banger. Addressing those who think the Miami native betrayed his core values, Pouya raps “I see why they think I sold my soul / Really don’t know how deep this goes”–the haters don’t see the whole picture.  Directed by MidVessel, the video echoes the song’s paranoid lyrics, as Pouya is trapped in a surveilled bedroom that’s impossible to escape, regardless of how many different ways he tries to break free. “One Deep in the Fleetwood” is a highlight track off of Blood Was Never Thick As Water, Pouya’s recent album, full of introspective anthems and mosh pit-ready bangers.

The new project is a versatile effort, allowing Pouya to flex his range and introduce himself to new fans. The album’s pre-release singles illustrate how the Miami artist has grown–on one hand, Pouya fights his demons while soul searching on the jazz-infused “The First Step To Becoming God Is A Bottle To The Face,” while on the other, he recruits fellow Florida native Denzel Curry for the bass heavy “Wig Split” to help him let the people know that he can’t be messed with. The album was executive-produced by Pouya’s longtime collaborator and friend, Mikey The Magician, and features additional production from Rocci and Ivan Ramirez, amongst others. Characterized by Pouya’s distinctive flow and versatile beats, Blood Was Never Thick As Water is available everywhere now.

An iconoclastic figure who’s collaborated with everyone from $uicideboy$ to Juicy J, Pouya grew a massive fanbase with SoundCloud singles, independent albums, and visceral live performances. The prolific artist has released three studio albums–Underground Underdog, FIVE FIVE and The South’s Got Something to Say–along with multiple mixtapes with fellow Buffet Boys rappers like Fat Nick and Boobie Lootaveli. Earlier this year, Pouya made a triumphant return to Rolling Loud, a festival at which he’s been a fixture since the very first event in 2015, firing up crowds with his vast catalog of anthems.

With Blood Was Never Thick As Water, Pouya bares his soul, fearlessly plumbing the recesses of his mind and daring fans and newcomers alike to accept him as he is. Making it clear that he sees himself as his only real competition, the 26 year old rapper is determined to show the world that he should no longer be seen as an underdog.

Watch “One Deep in the Fleetwood”: https://youtu.be/xpotOk1iAC4