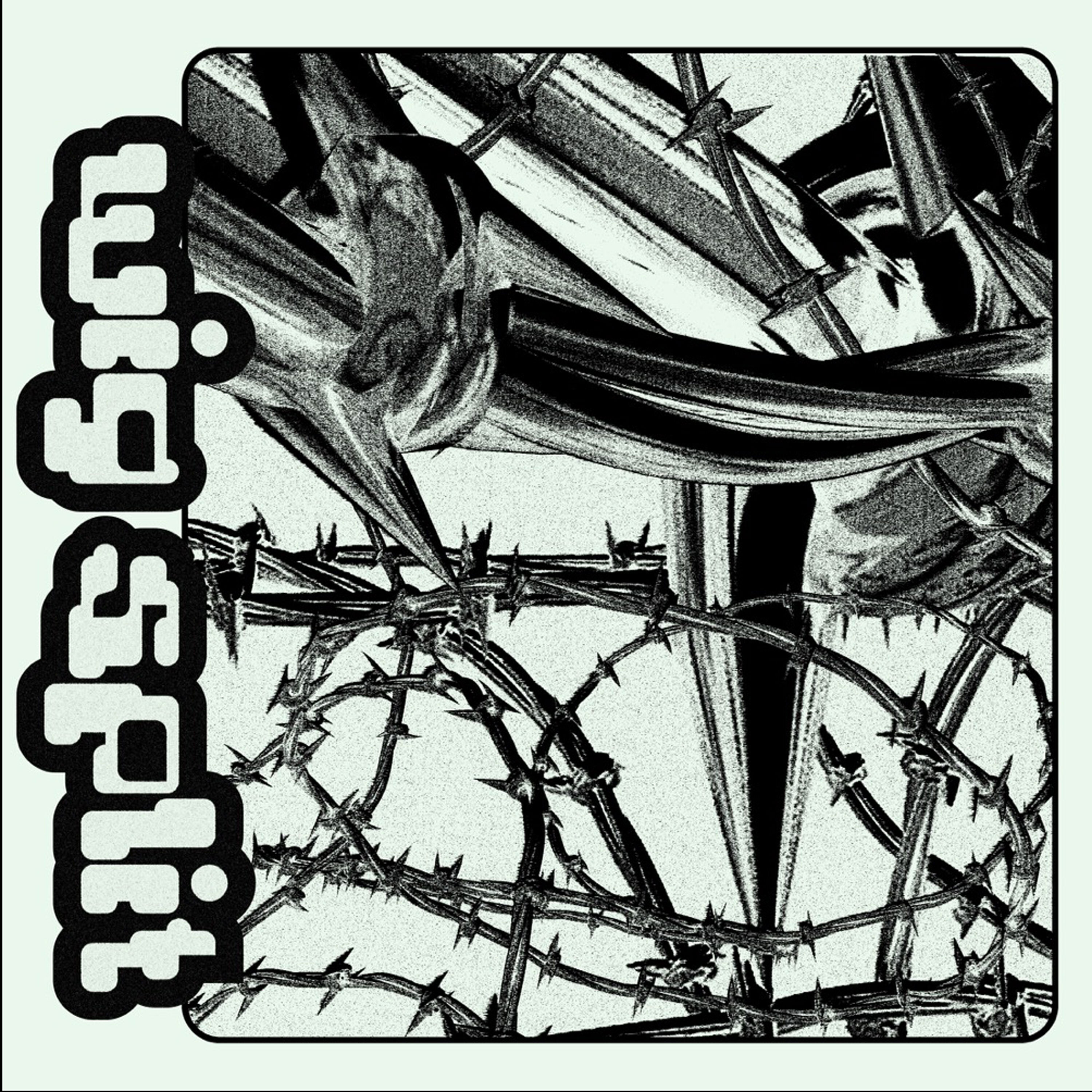 With his lockstep flows and hard-edged vocals, Florida rhymer Pouya is well-equipped to annihilate aggressive instrumentals. Coming through with a subwoofer-obliterating banger, Pouya connects with fellow Miami native Denzel Curry for “Wig Split,” his new single. A gloriously cacophonous collision of buzzing synths and droning, subsonic bass, “Wig Split” is purpose-built for mosh pit mayhem. Offering high-octane verses from both rappers, the new song blitzes by in just more than 2 minutes, as Pouya revels in his womanizing ways and Denzel threatens to crack skulls in his own inimitable fashions: “Leave your body cold like a bad kid on Christmas,” spits Denzel. “Wig Split” is the latest glimpse of Blood Was Never As Thick As Water, Pouya’s next album.

Expanding his sonic palette to add elements of jazz, dream pop, and even Bay Area-style mob music on tape highlight “One Deep In Fleetwood,” the new album finds Pouya searching for new canvases on which to paint with his rapidfire flows. Equally suited for longtime fans and newcomers alike, Blood Was Never Thick As Water complements the cerebral moments with bangers like “Out The Mud,” primed to set any festival moshpit aflame. The album’s title subverts a popular aphorism, as Pouya celebrates a chosen family of artists and friends who accepted his idiosyncrasies and outré creativity in a way that his birth family never could. Featuring previously released songs like the recently released “Leave Me Alone,” the Lu Baby collaboration “Walk In,” and the jazz-inflected “The First Step Of Becoming God Is A Bottle To The Face,” which received a thought-provoking video last week, Blood Was Never Thick As Water arrives on October 22nd.

An iconoclastic figure who’s collaborated with everyone from $uicideboy$ to Juicy J, Pouya grew a massive fanbase with SoundCloud singles, independent albums, and visceral live performances. The prolific artist released three studio albums–Underground Underdog, FIVE FIVE and The South’s Got Something to Say–along with multiple mixtapes with fellow Buffet Boys rappers like Fat Nick and Boobie Lootaveli. Earlier this year, Pouya made a triumphant return to Rolling Loud, a festival at which he’s been a fixture since the very first event in 2015, firing up crowds with his vast catalog of anthems. Stay tuned for much more from Pouya, including more music, videos, and high profile collaborations, as the year comes to a close. 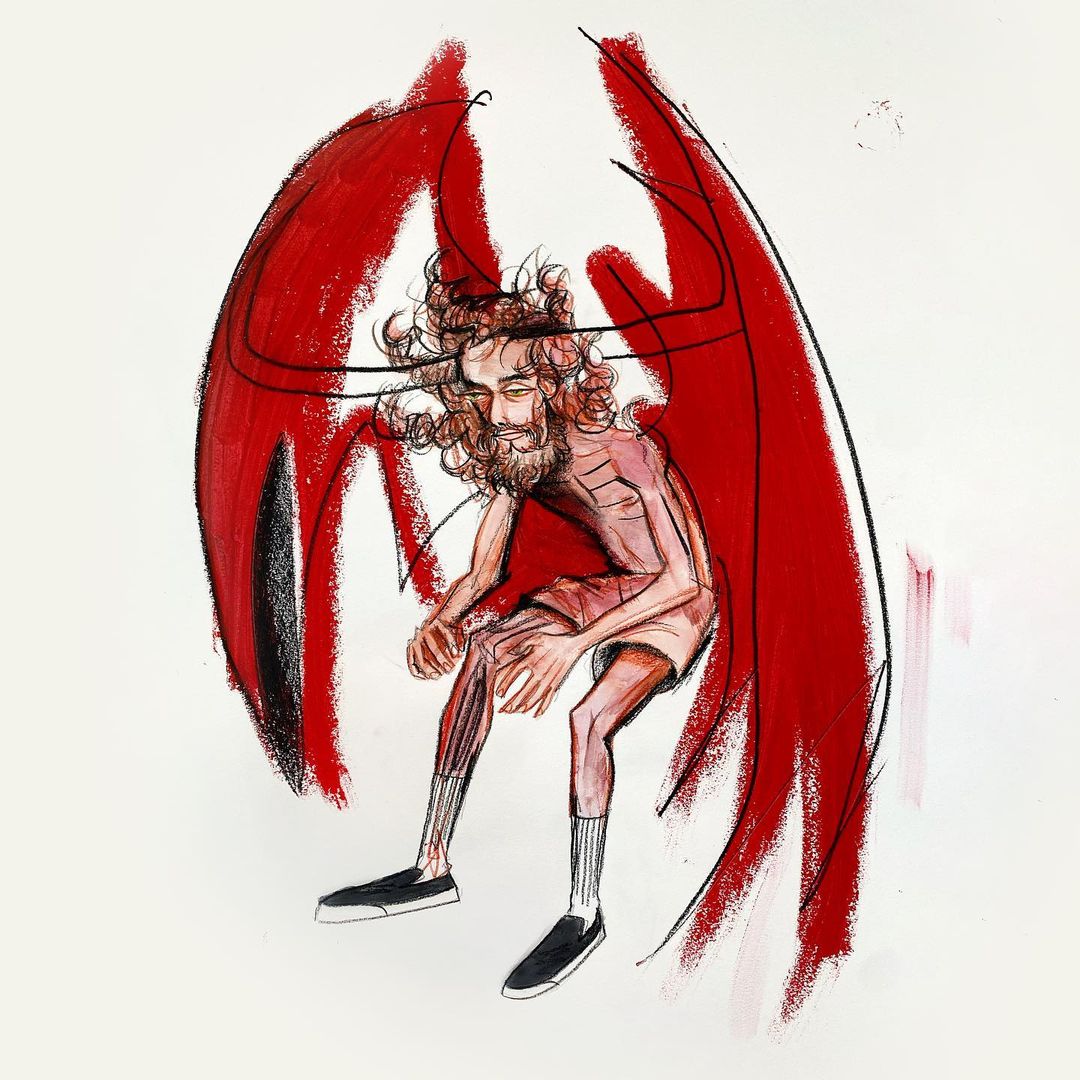