Featuring Brand New Designs That Reimagine the Label’s Logo, the New Line of Merch Provides a Glimpse Into the Mind of Label Founder Pi’erre Bourne 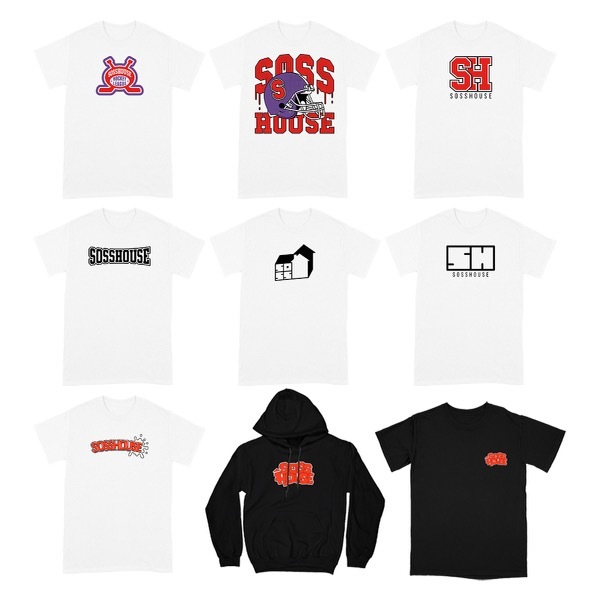 Pi’erre Bourne is known for his mind-bending beats, but true heads know that music isn’t the only creative discipline that he’s mastered. Today, Bourne’s label SossHouse releases a new line of merch, only the second official merch drop in the label’s history. Designed by Aj Bourne, the label’s creative director, the new collection features multiple t-shirt designs and two hoodie designs, each providing a unique take on the label’s logo–some designs take inspiration from collegiate athletics, while others use a more minimalist approach. The diverse, yet cohesive designs provide insight into Pi’erre Bourne’s creative process.

“Me and Pi’erre both love art,” says Aj Bourne. “Pi’erre draws a lot. He’ll sketch a rough idea and present it to me and we’ll work on developing the sketch into album art or a clothing design together.”

Founded in 2012 by Pi’erre Bourne, SossHouse is a boutique record label with a roster full of promising young artists, including Chavo, Sharc, Jelly, Kura, J Billz, and more. Just last week, Spartanburg, South Carolina’s J Billz made noise with “Everywhere We Go,” a Pi’erre Bourne-produced banger that The FADER named one of the 10 Songs You Need In Your Life This Week. Earlier, Detroit-born newcomer Kura connected with Pi’erre for “Hold It Up,” which has over 210k Spotify streams in just three weeks.

The two new singles by J Billz and Kura herald a massive 2022 for SossHouse, marked by a new project from Jelly expected this Spring, an upcoming collaboration between Pi’erre Bourne and Juicy J, and an upcoming tour by Pi’erre, with official dates to be announced soon.

Watch Kura – “Hold It Up” (Prod. by Pi’erre Bourne): https://www.youtube.com/watch?v=dbdQTomsuFA 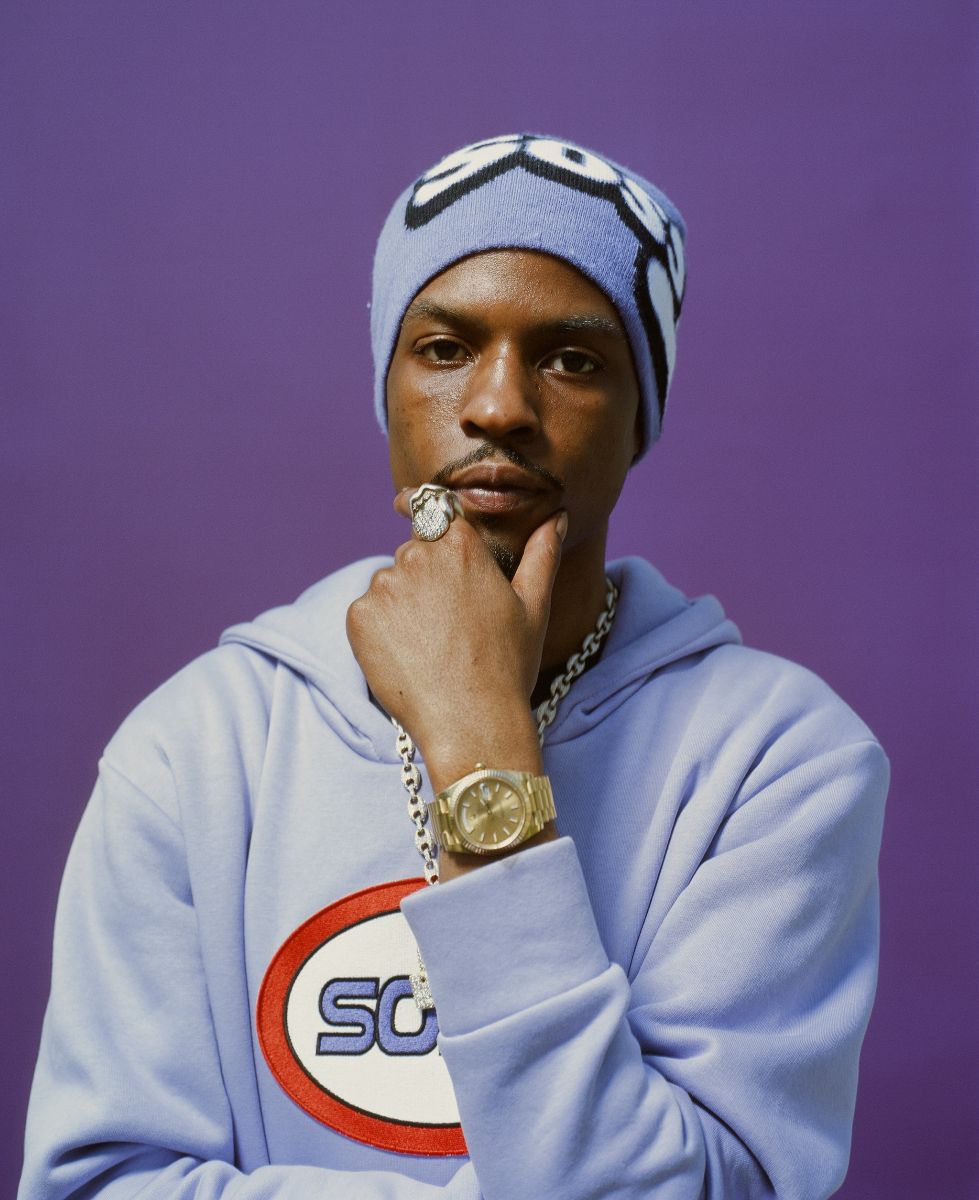 Pi’erre Bourne is one of the most innovative forces in the rap game today – an acclaimed producer, engineer, artist, and label CEO. He’s produced Billboard Hot 100 hits like Playboi Carti’s double-platinum smash “Magnolia,” topped Billboard’s Hot 100 Producer chart working with Lil Uzi Vert’s Eternal Atake, and eventually became a GRAMMY® Award winning producer on Kanye West’s Jesus Is King. Praised by Complex for “redefining trap music,” the 28-year-old artist/producer brings his creative integrity to a lo-fi yet high-energy sound that’s emotionally powerful and entirely unpredictable. Outside of his award-winning work as a producer for some of today’s hottest hip-hop artists, Pi’erre is also taking his own artistry to new heights with the drop of his long-awaited, critically acclaimed album The Life of Pi’erre 5, which was released through his own label, SossHouse and Interscope Records, and written, produced, engineered, and arranged all on his own with uncompromising originality. In December 2021, Pi’erre teamed up with producer TM88 for Yo!88, a new collaborative project out via Capitol Records / Taylor Gang / Interscope Records / SossHouse.