WATCH THEIR NEW VIDEO FOR “POP OUT” HERE 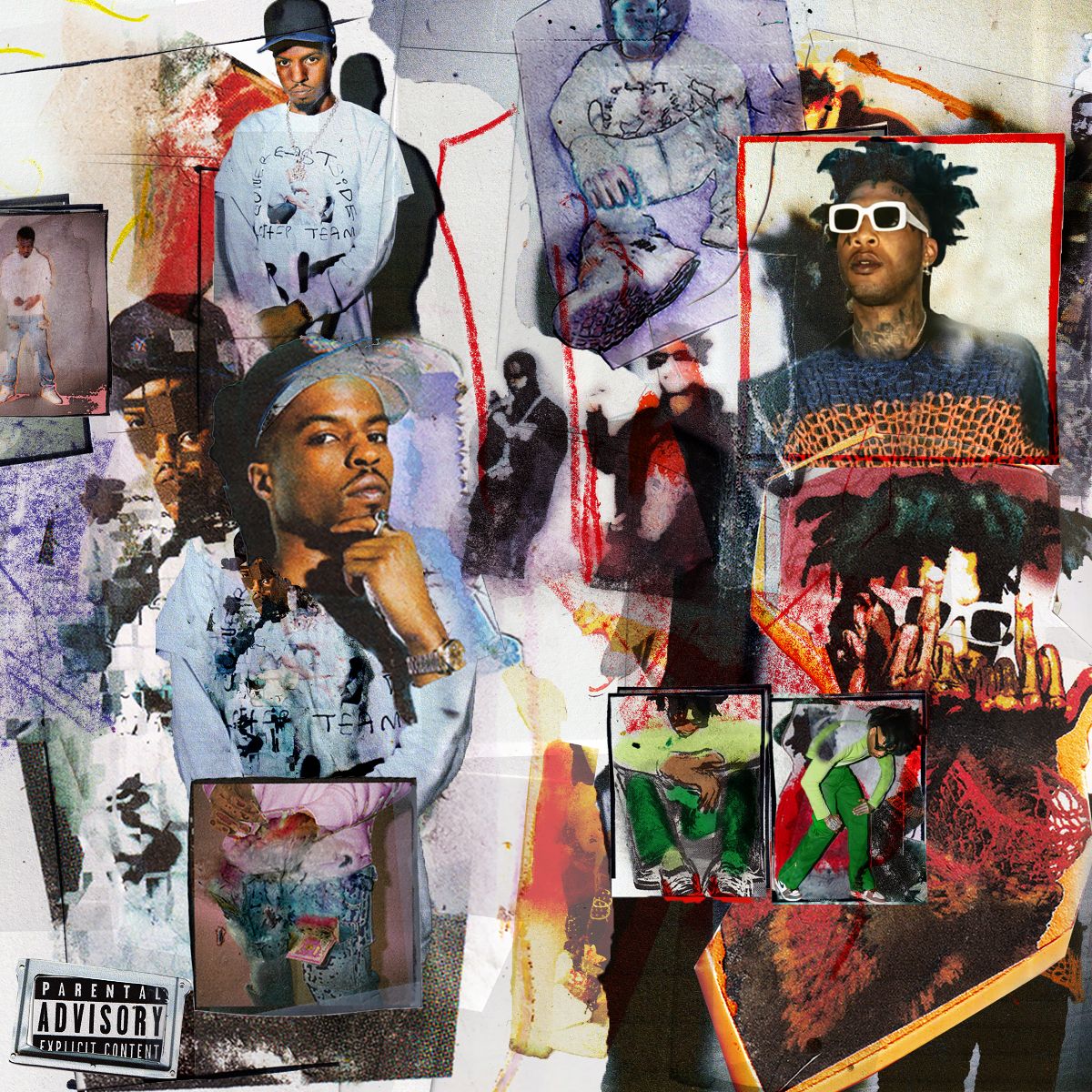 “these are easily Bourne’s strangest and most thrilling designs. They can feel equal parts absurd and scintillating, like plugging a jailbroken Super Nintendo into a particle accelerator or rigging an augmented reality headset to convert the pixels of cartoon gifs into sounds.” – Pitchfork

December 10, 2021 — (Hollywood, CA) — Today, TM88 and Pi’erre Bourne return with Yo!88, their sleek new highly-anticipated joint album laced with radiant production, infectious hooks, and features from Wiz Khalifa and Young Nudy. TM88 & Pi’erre Bourne combine their skills to create a masterpiece for their fans in time for the holidays fusing Pi’erre Bourne’s introspective rapping over full-production from TM88’s catchy anomalous crafted beats. The album is out today on Capitol Records / Taylor Gang / Interscope Records / SossHouse and it arrives alongside the video for “Pop Out,” a stylish track that evokes all the effortless cool of its two creators.

On “Pop Out,” one of the album’s stalwart standouts, Pi’erre Bourne raps over retro synths and insistent trap percussion, bringing his vivid imagistic memories and free-associative flexes to fruition. “I’m on the South Side — Curtis Jackson,” a nod to fellow NYC Queens native 50 Cent he raps, “Feel like a casting, n***** be acting when they be rapping.” The accompanying video looks like it was filmed through Pi’erre Bourne’s signature sleepy purple haze, and in the clip, Pi’erre Bourne and TM88 oscillate between the block and the highway as they pop bottles and celebrate their squad running the streets of Queens and Soho. Elsewhere on the album, the duo teams up with Taylor Gang affiliate Wiz Khalifa (“Chit Chat”) and Young Nudy (“Richer Dreams”) for tracks that push Yo!88’s luminous trap energy to totally new realms.

Yo!88 is a long time coming – the two hitmakers have been teasing the album in interviews and online for a while now. Naturally, that’s only led fans to speculate about what’s to come and, given the two artists’ genuine friendship and natural chemistry, it isn’t hard to see why. Fans got their first glimpse of Yo!88 when Bourne and TM88 released “Block Boy,” the glistening, energetic offering that received recognition from The FADER, Pitchfork, Complex, HNHH and more. Now that Yo!88 is out, they’re only adding to the lengthy legacies they’ve each created individually.

For years now, these two have helped define an era of hip-hop. GRAMMY®/NAACP nominated, TM88 helped develop the vibrant aesthetic of trap music from the 2010s to now. In 2017, he produced Lil Uzi Vert’s “XO TOUR Llif3,” a song that’s been certified 7x platinum since its release. More recently, he produced “Way 2 Sexy,” a Future and Young Thug-assisted Drake song that peaked at No. 1 on the Billboard Hot 100 chart. For his part, Pi’erre Bourne first left his mark as a producer. He kicked off his career working on massive singles for Playboi Carti (“Magnolia”), topped Billboard’s Hot 100 Producer chart working with Lil Uzi Vert (Eternal Atake), and eventually became a GRAMMY® Award winning producer (Kanye West’s Jesus Is King) – all the while establishing himself as a successful rapper in his own right with his solo critically acclaimed albums The Life of Pi’erre 4 and The Life of Pi’erre 5, which was recently listed as one of Complex’s “Top 50 Albums of 2021.” With their team-up and the vibrant Yo!88, it’s clear that these two rap greats are ready to make yet another seismic impact. 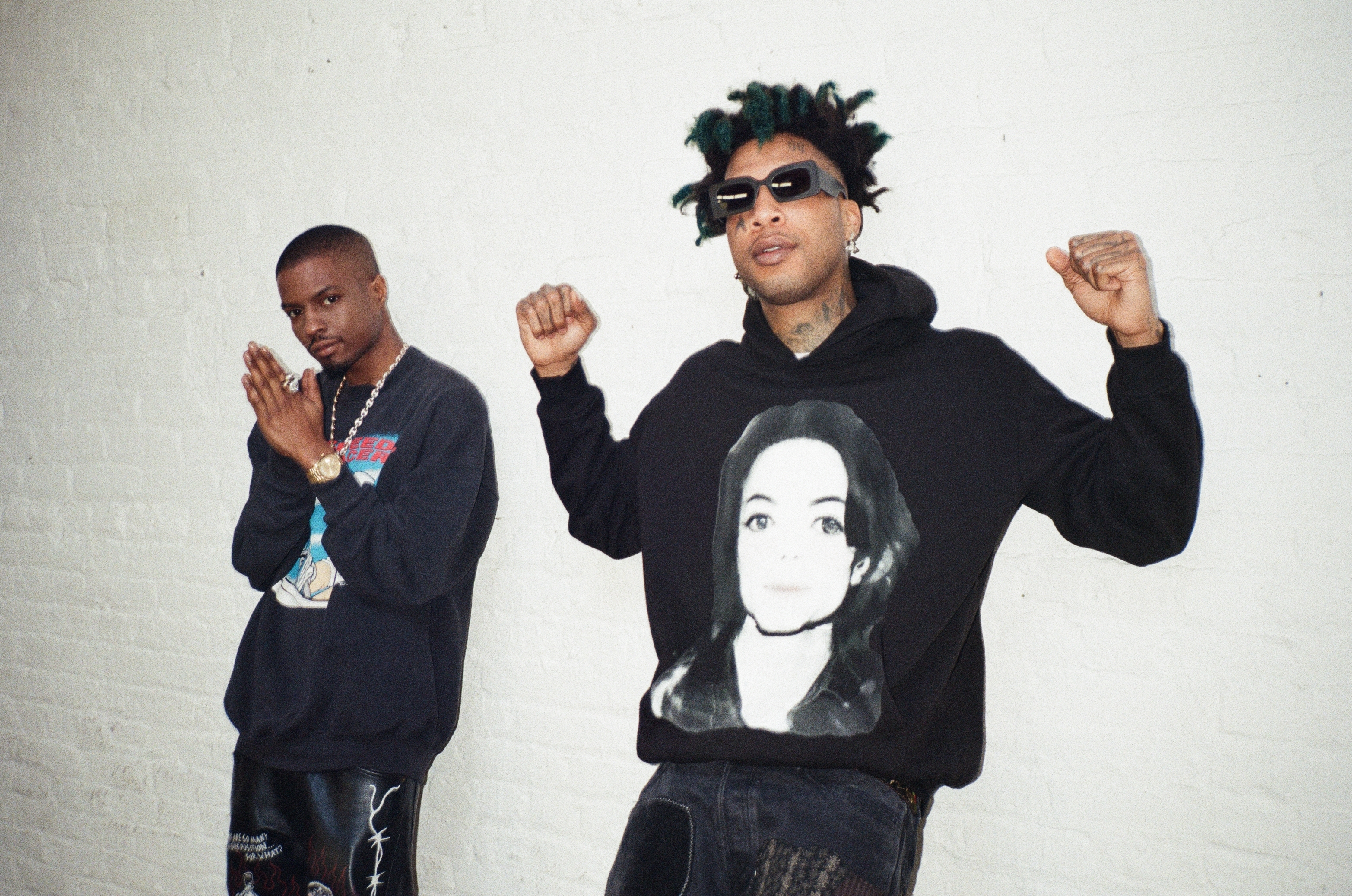