Video: Peewee Longway – “Up Up”

Effortlessly stunting with his malleable flow, few rappers have the trap bonafides of ATL mainstay Peewee Longway. Rising to the top of the game with his new video, Peewee shares “Up Up.” Rhyming in a deliberate cadence atop Lil Mister‘s dramatic bells and insistent 808s, Peewee exudes an unassailable confidence with his tongue-twisting stunts: “Bought the Maybach ’cause it matched the Philippe/Cartier shake when I’m geekin’ like Screech/Thousand OG’s and they gone in a week/4, 48, that’s a thousand a piece.” Tinted in a deep blue, Peewee’s favorite color, the video finds Peewee counting Benjamins on an Atlanta rooftop before heading to the “booty club” (as Peewee calls it). “Up Up” is a standout track from The Blue M&M 4, Peewee’s Summer 2019 mixtape.

Continuing a series he started in 2014, Peewee’s The Blue M&M 4 featured appearances from Quavo and Key Glock, and earned a glowing write-up in HYPEBEAST. This Fall, Peewee followed up The Blue M&M 4 with Long Money, a momentous 20-track collaboration with fellow ATLien Money Man, released via EMPIRE. Recorded at EMPIRE’s new studios in San Francisco, Long Money is buoyed by an electric chemistry that can only spring from live-in-studio collaboration, as Peewee bounces his motormouthed flexes off of Money Man’s grounded auto-tune. Dominated by textured, rippling production by trap titan Cassius Jay, along with additional production from Yung Lan, Figurezmadeit, and others, the project finds the two artists finding common ground, waxing poetic with melodic plug talk on the title track “Long Money,” celebrating their triumphs over adversity on the percolating lead single “OOOWWWEEE,” and touting their individuality in the closing track “My Way.“ Executive produced by EMPIRE CEO Ghazi and featuring appearances from Young Dolph, Kamaiyah, and Jackboy, Long Money generated over 9 million on-demand streams during its opening week in early October. 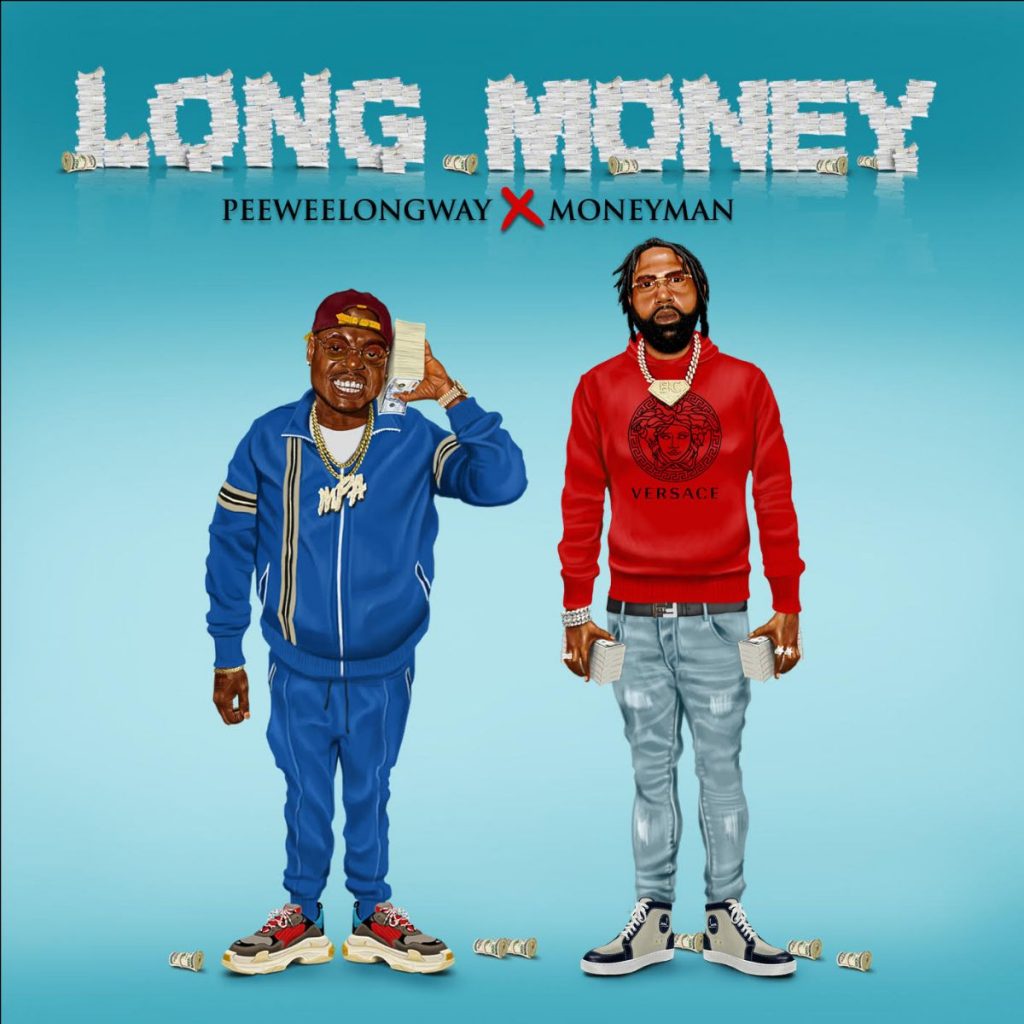