Two Atlanta natives with fans who would follow them to the ends of the earth, Money Man and Peewee Longway rank among the most vital rappers in their city’s trap scene. Teaming up for a joint full-length–the first collab project for either rapper–Peewee and Money Man announce Long Money. Recorded in San Francisco at EMPIRE’s shiny new studios, the project radiates with a chemistry that can only spring from long and happy studio sessions–no emailing features or copy/pasting involved. Peewee’s motor-mouthed witticisms and split-second flow changes find a perfect partner in Money Man’s rocksteady melodics, creating a dynamic that echoes legendary duos like UGK and 8Ball & MJG. Executive-produced by EMPIRE CEO Ghazi, Long Money hits the internet on October 4th via EMPIRE.

To accompany the announcement of the project, Peewee and Money Man share “OOOWWWEEE,” the project’s first single and video. An infectious, downtempo, minor-key flexer produced by Mucho, “OOOWWWEEE” is a celebratory anthem that finds both rappers touting their unbeatable collection of cars and girls. In the video, Money Man and Peewee strut their stuff with some models, showing off their twin Wraiths and shining from head to toe.

Equally famous for their behind-the-scenes moves as their artistic success–Money Man bought himself out of a Cash Money contract with money he earned in cryptocurrency speculation; Peewee was the first person to introduce Young Thug to Gucci Mane–each artists are hot on the heels of successful 2019 projects. Released in May, Money Man’s Paranoia helped the Atlanta artist earn 300 million total streams in 2019 alone, including 11 million on YouTube alone for its confessional opening track “Money Man Perry.” Continuing a series he started in 2014, Peewee shared The Blue M&M 4, featuring appearances from Quavo and Key Glock, earning a glowing write-up in HYPEBEAST. 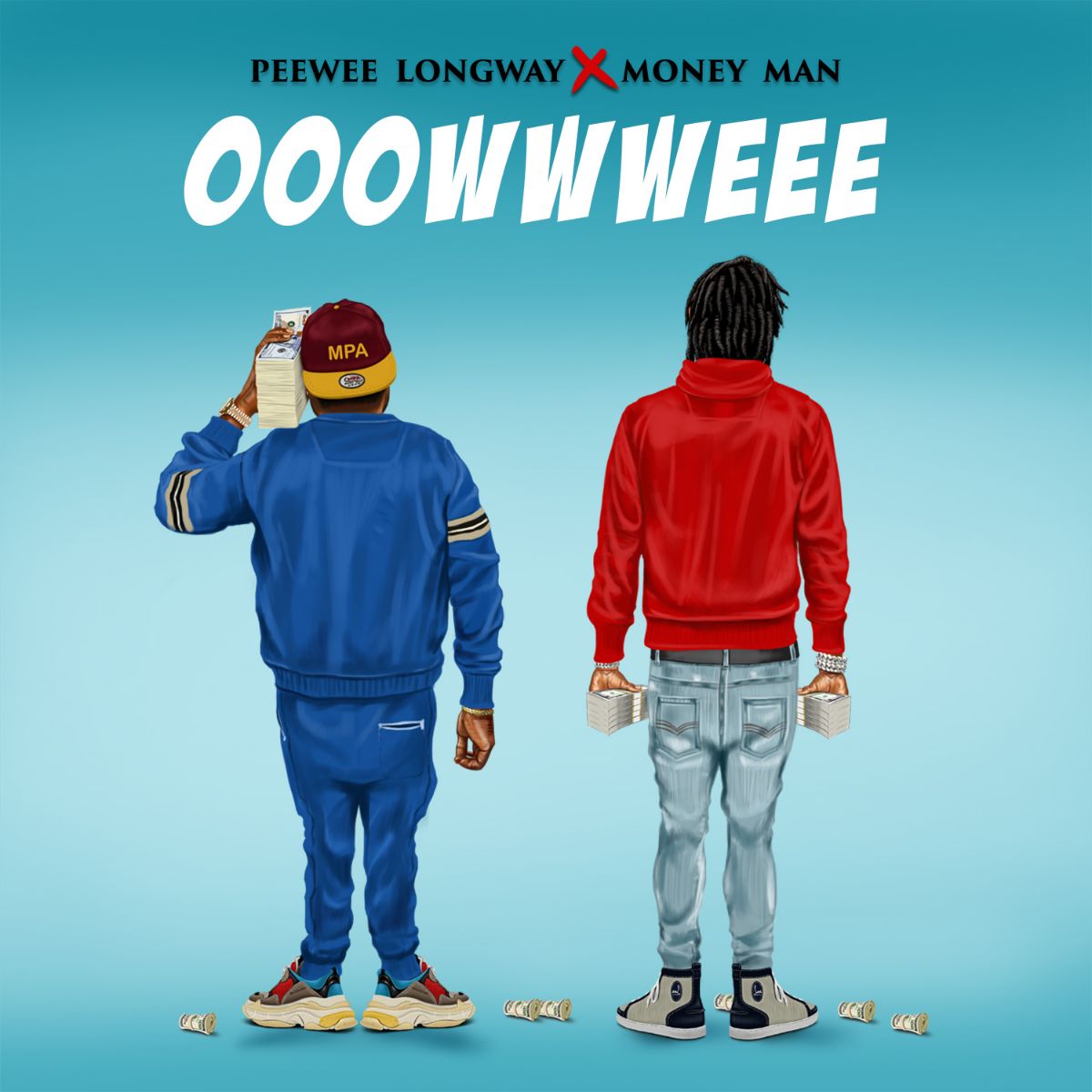