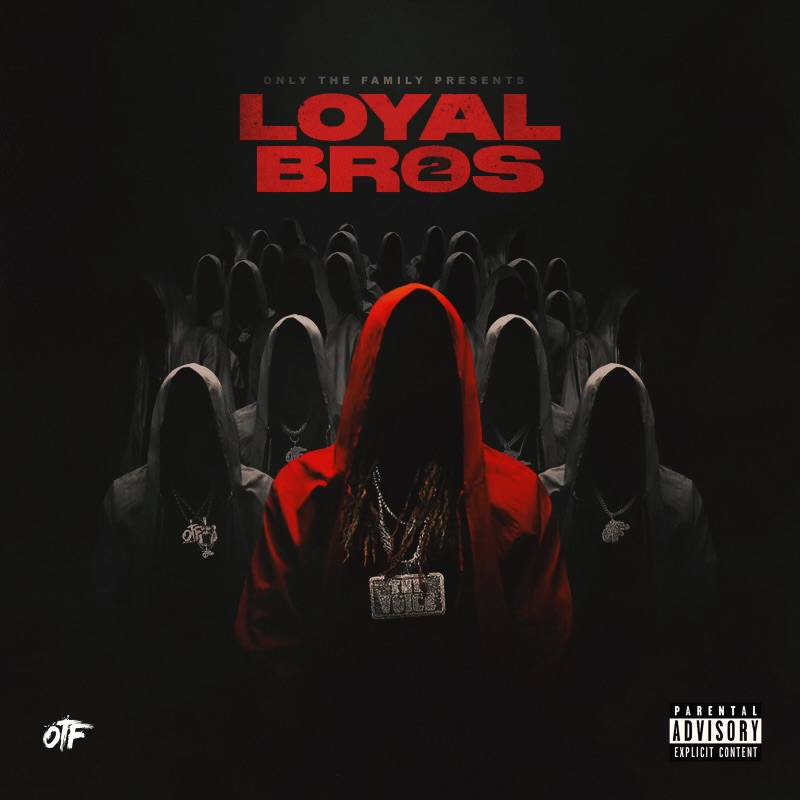 Lil Durk took a long and steady rise to superstardom and he brought his family with him. Sharing the latest video from the Only The Family compilation Loyal Bros 2, Durk teams up with Future for “Mad Max.” Produced by HitmanAudio, “Mad Max” is the latest in a line of fiery Smurk/Pluto collabs, as both emcees flex their peerless melodic skills in the service of sinister street stories. The new music video, directed by DrewFilmedIt, reflects the pair’s love of mob movies, depicting a violent heist and subsequent revenge, reveling in all the bloody details.

Highlighted by several brand new tracks by Lil Durk, including the Deeski collab “Block Is Hot,” Loyal Bros 2 touts the benefits of keeping a tight circle of devoted vultures who were around before the fame and fortune. Curated by the Chicago-bred superstar, the new tape showcases the raw lyricism and melodic instincts of the label’s roster of talent, which now boasts luminaries like Doodie Lo, Booka600, Chief Wuk, C3, Deeski, BoonieMoe, OTF Jam, and more. On “We Did It,“ one of the tape’s highlight tracks, BoonieMoe welcomes a verse from the late great King Von. With additional guest spots from Kodak Black, Trippie Redd, PGF Nuk, BIG 30, Lil Zay Osama, and many others, Loyal Bros 2 is available everywhere via Only The Family/EMPIRE. 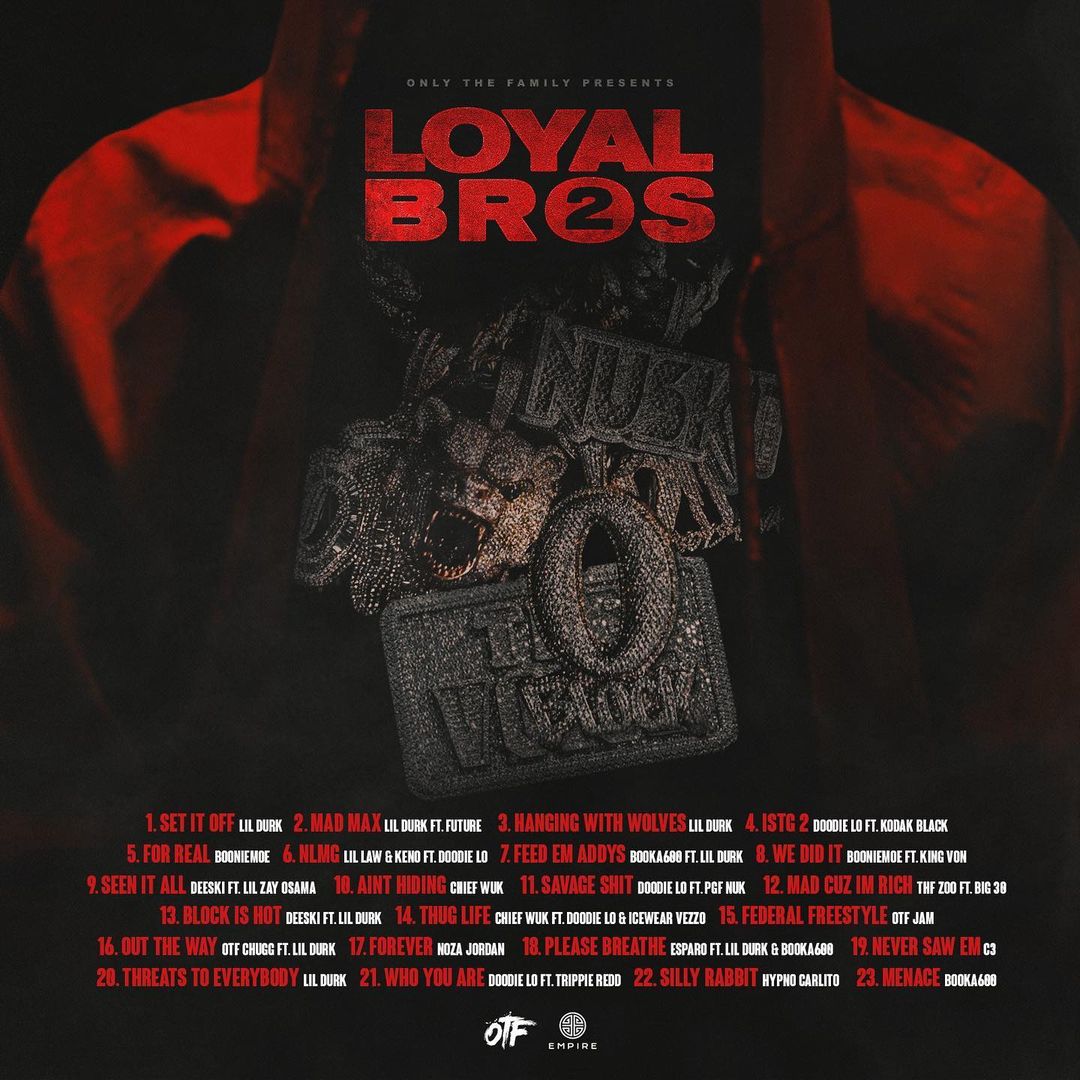