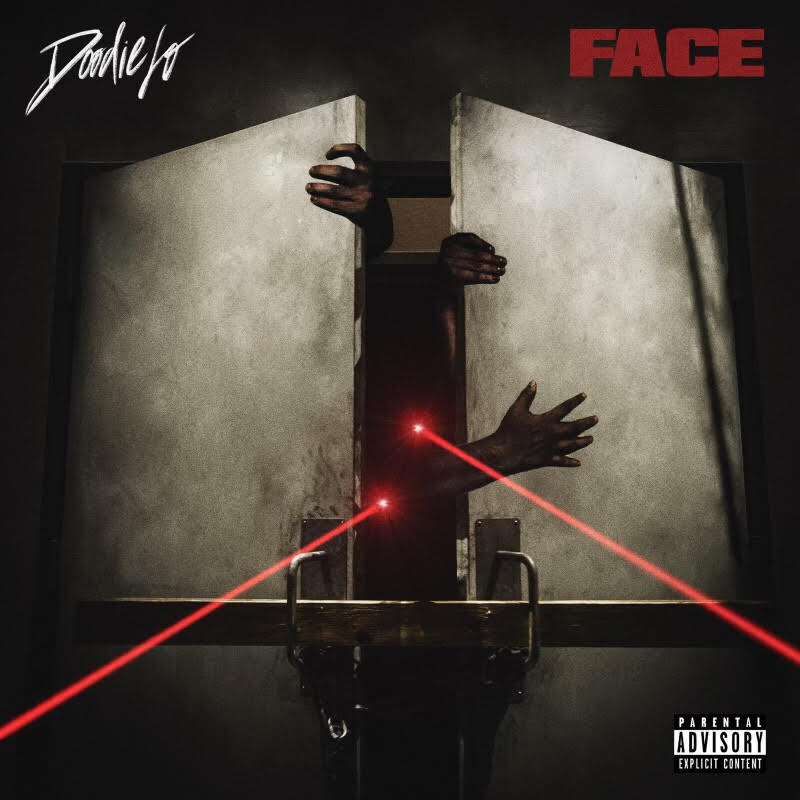 Proudly representing Kankakee, IL, Doodie Lo has staked a claim on the streets as the next hard-nosed Midwest spitter to hit it big. With a street-sharpened pen, Doodie Lo spits Midwest mob tales through his trap-happy rasp on his new video single, “FACE.” The CROWNSOHEAVY-directed video sees Doodie squad up at the studio, putting his endless hustle on display while he makes it crystal clear he’s only a stone’s throw from the streets, rapping, “I be rapping, but got P’s on the low/You better ease off that snow/‘Fore I sneeze, and they blow.” “FACE” is the latest salvo in a busy year for the Only The Family artist, following his recent Icewear Vezzo-assisted single, “Melrose,” as the artist looks to make his mark with his street anthems.

Lil Durk tour dates here (contact us if you want to see him open): https://www.instagram.com/p/CbBFJ1bJ3A_/ 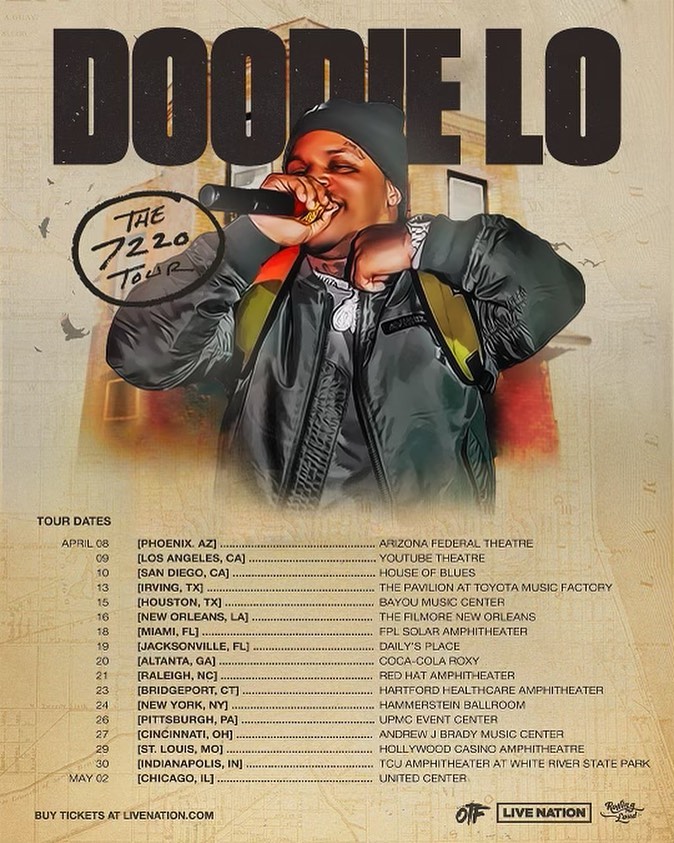