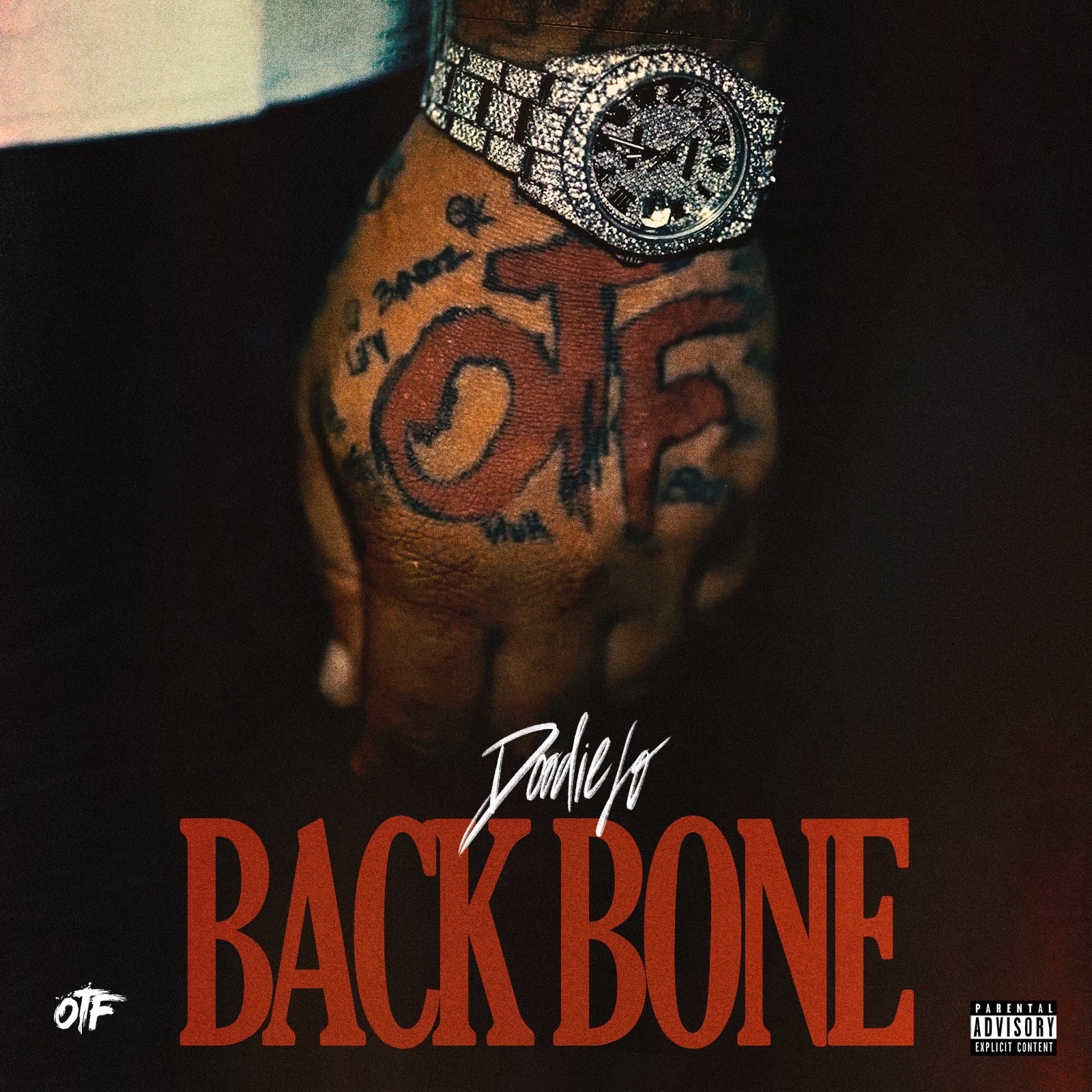 Doodie Lo is a charismatic character with the larger-than-life presence of an old school movie mobster. With his priorities in place and a menacing grin on his face, the Only The Family rapper shares his new video single, “Back Bone.” Produced by Chopsquad DJ, the track finds Doodie addressing those who use his name for clout, as he illustrates the difference between his empire, built from bricks, and their empire, built on sand: “All they try to do is get some views, that don’t last long / I don’t love no b****, I got my brothers, that’s my backbone.”

Directed by Shay Visuals and shot in Doodie’s hometown of Kankakee, IL, the video for “Back Bone” is a neighborhood function from start to finish. Whether he’s hanging out the backdoor of his SUV, posted on the porch with his cohort, or popping off fireworks at the park, one thing remains constant– wherever Doodie goes, his hood is always behind him.

“ISTG” is the latest salvo in a busy year for the OTF artist, following recent singles like “ISTG,” “FACE,” and the Icewear Vezzo-assisted “Melrose,” as the artist looks to make his mark with his street anthems. Last year, Doodie Lo made an impact with Big Doodie Lo, the artist’s debut full-length project. The mixtape is home to “Me & Doodie Lo,” an energetic collab between King Von and Doodie that originally appeared on OTF’s Loyal Bros compilation (and racked up over 13.8 million YouTube views), in which the legendary O-Block native gives Mr. Kankakee an enthusiastic co-sign. Over the past year, Doodie Lo has considerably grown his profile, gaining tens of thousands of YouTube subscribers and Spotify Monthly Listeners, and collaborating with heavy hitters like Moneybagg Yo, Pooh Shiesty, BIG30, and more.

With the full support of Lil Durk and a strong debut mixtape under his belt, Doodie Lo looks to establish himself as the next midwest street rapper to blow. Given all that he’s already overcome, it would not be wise to bet against him. Stay tuned for the fifth Only The Family compilation mixtape, coming later this year.

“I Swear To God”: https://www.youtube.com/watch?v=ejgzsYX11QA