The OTF Stepper Mobs With A Crowd, Including His Label Boss Lil Durk, in His Brutally Honest New Video Single 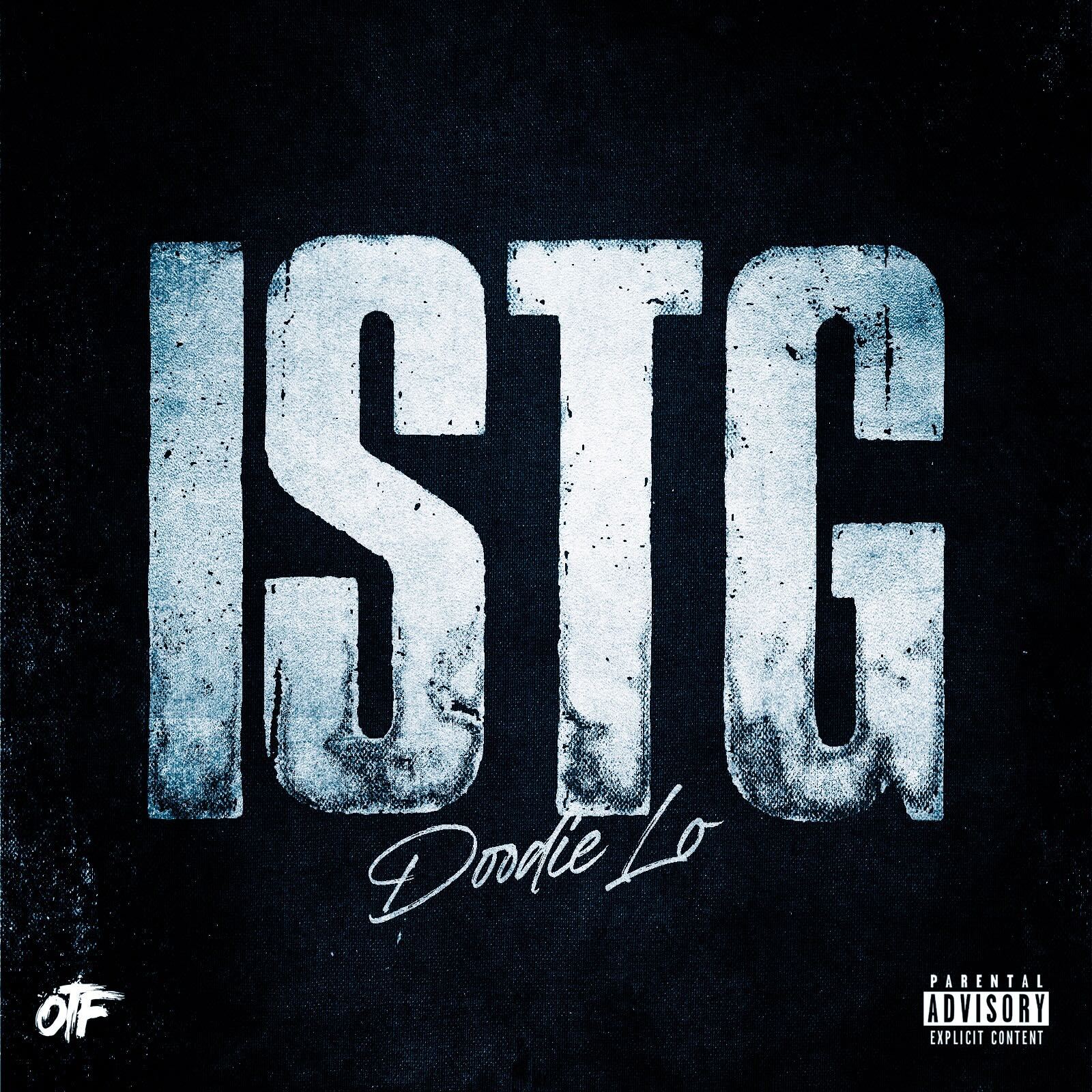 Hailing from Kankakee, IL, armed with a street-sharpened pen and trap-happy rasp, Doodie Lo has the boss mentality to run the game and the muscle to maintain his top spot. With all his good, bad, and ugly intentions on display, the Only The Family rapper shares his new video single, “I Swear To God.” The track finds Doodie delivering more promises than a campaigning politician. Unlike those politicians, Doodie proves that he plans to keep his word, as he punctuates each pledge with footnotes of street knowledge: “I swear to God, watch that back door/Gotta keep your gun on you, Tell me that you love me, sh*t, I act slow.”

A Jerry Production, the video for “I Swear To God” is an OTF affair through and through. Lil Durk makes an appearance to giddily count cash and turn up with Doodie in hallways, parking garages, streets, and studios. The clip’s rapid transitions match the feverish pace of the track with an alarming urgency, creating a sense that Doodie’s promises aren’t rhetorical, but imminent.

“ISTG” is the latest salvo in a busy year for the OTF artist, following his singles “FACE,” and the Icewear Vezzo-assisted “Melrose,” as the artist looks to make his mark with his street anthems. Last year, Doodie Lo made an impact with Big Doodie Lo, the artist’s debut full-length project. The mixtape is home to “Me & Doodie Lo,” an energetic collab between King Von and Doodie that originally appeared on OTF’s Loyal Bros compilation (and racked up over 13 million YouTube views), in which the legendary O-Block native gives Mr. Kankakee an enthusiastic co-sign. Over the past year, Doodie Lo has considerably grown his profile, gaining tens of thousands of YouTube subscribers and Spotify Monthly Listeners, and collaborating with heavy hitters like Moneybagg Yo, Pooh Shiesty, BIG30, and more. Doodie Lo is currently on tour with Lil Durk on “The 7220 Deluxe Tour,” performing in a supporting role along with Nardo Wick.

Watch “I Swear To God”: https://www.youtube.com/watch?v=ejgzsYX11QA

Stream “I Swear To God”: https://music.empi.re/istg

“I Swear To God”: https://www.youtube.com/watch?v=ejgzsYX11QA