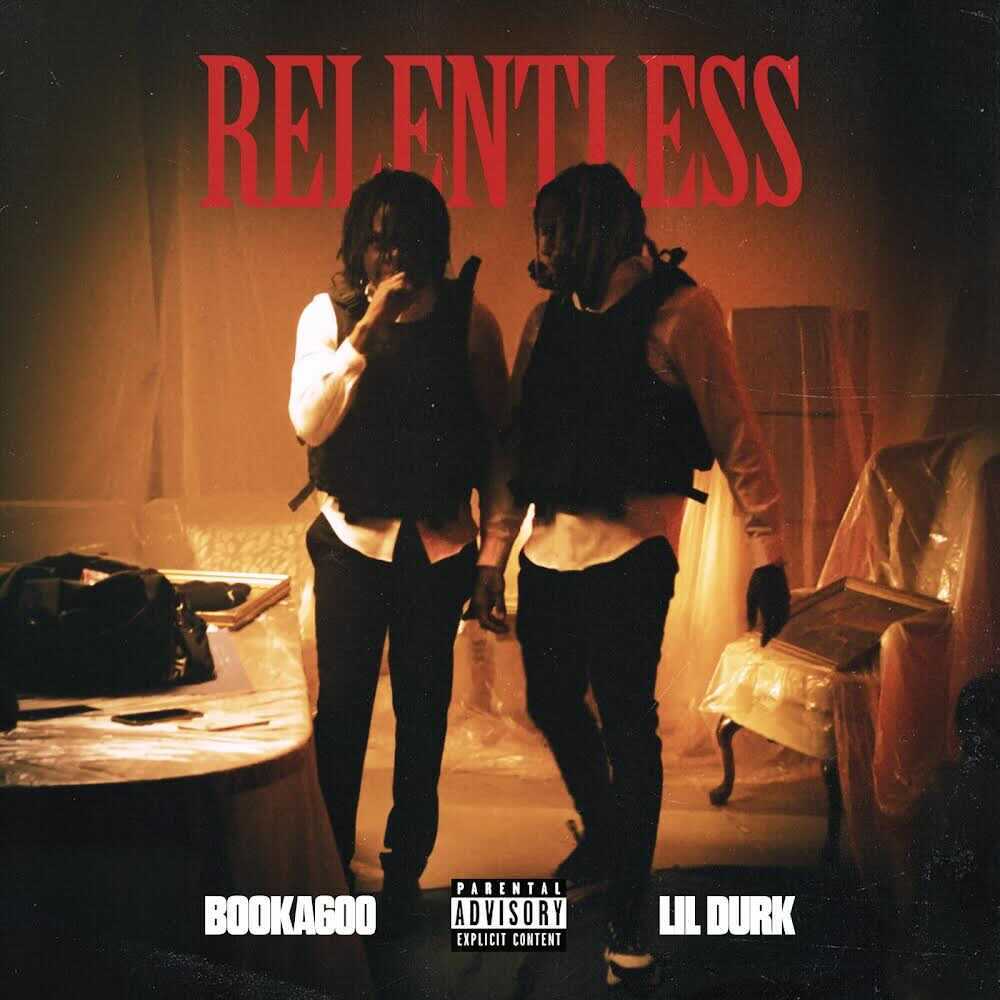 Booka600 pours his heart and soul into his melodies, telling emotional stories about his life in the streets and his rap star aspirations. Connecting with his big homie Lil Durk, the Only The Family rapper shares “Relentless,” his new video. Dominated by drippy pianos, the two Chicago natives give a detailed chronicling of their troubled states of mind. With a soaring tenor, Booka struggles to process “all this pain I didn’t ask for,” while Durk mourns his close friend King Von even as he can’t escape the paranoid thought that he might be next. In the video, Booka heads to church to confess his sins, all while he and Durk take refuge in the back room with straps and bulletproof vests.

“Relentless” is Booka’s second high profile collaboration in recent weeks. Earlier this month, the South Sider teamed up with Gunna for the aspirational “London,” the spiritual sequel to Durk’s 2020 “Denied In UK” single, recounting an unfortunate incident at Heathrow’s customs. “London” follows Booka’s video for “Apart,” a tribute to his late OTF associate King Von, which finds Booka passing on wisdom to Von’s young nephew.”Apart” was one of Booka’s many standout appearances on Loyal Bros, the latest label compilation mixtape from Only The Family. Booka also appeared on heaters like “JUMP,” also featuring Durk, Von, and Memo600, and “Game Face,” a collaboration with Tee Grizzley.

Booka is hard at work on his own solo project, entitled Loyal, due to release later this year. Stay tuned for much more from Booka600 and Only The Family as he looks to finish the year with a bang.