The Kankakee, IL Native Teams with Pooh Shiesty for “Bodies“ 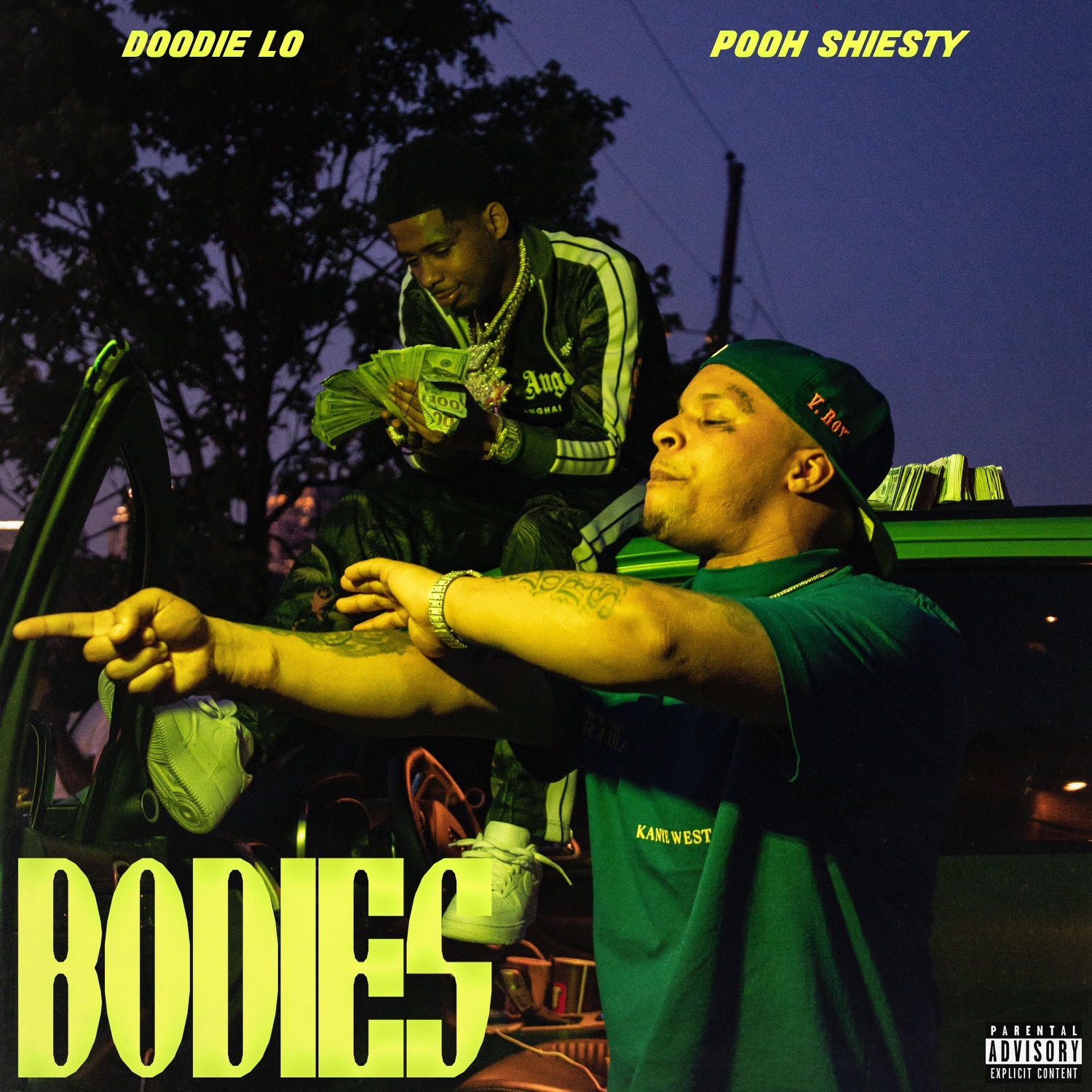 With a thudding delivery and tough-talking lyricism that endeared him to Lil Durk, Kankakee, IL’s Doodie Lo is primed to be the next Only The Family artist to hit the big time. Today, the heavy-hitting rapper announces Big Doodie Lo, his debut mixtape, coming later this summer. Painting a picture of his hardscrabble upbringing and the tough decisions he needed to make to succeed, Doodie Lo’s upcoming project features guest appearances from Lil Durk, Moneybagg Yo, Pooh Shiesty and more. With production from Chopsquad DJ, Chase Davis, and others, Big Doodie Lo comes later this summer via Only The Family / EMPIRE.

Along with the announcement of Big Doodie Lo, the rapper shares the video for “Bodies,” the tape’s first single. Produced by AyoJarii, a frequent collaborator of Doodie Lo’s, “Bodies” is blessed with an instrumental that combines thunderous 808s with hyperactive piano arpeggios. The Kankakee, IL native impresses with his forceful and precise flow, as he lays down the street law with help from Pooh Shiesty, who comes through with his drawly charm. In the video, directed by the prolific DrewFilmedIt, Doodie Lo and Pooh Shiesty bring out the block in Atlanta, as both rappers are greeted by the neighborhood denizens with a hero’s welcome.

A close associate of Lil Durk with a growing fanbase in the midwest, Doodie Lo hails from Kankakee, a small city 30 minutes outside of Chicago. He has contributed several standout tracks to OTF compilation tapes, including “Hang Out” ft. Memo600, from 2019’s Family Over Everything. The artist had his coming out party earlier this year with his contributions to Loyal Bros, including “Took Down,” his collaboration with Memphis rapper BIG30 that racked up over 1.6 million video views, “Street Raised Me,” which connected him with Booka600, and most significantly, “Me And Doodie Lo” (7 million YT views) a duet between Doodie Lo and the late King Von, who sang the rapper’s praises on the track: “We up in traffic, it’s just me and Doodie Lo.”

With the full support of Lil Durk and plenty on his mind, Doodie Lo looks to establish himself as the next midwest street rapper to watch. Stay tuned.