Lil Durk’s Only The Family label is respected throughout the industry for its talented roster of street-savvy artists. Today, OTF and Gucci Mane’s recently formed crew The New 1017 connect for “Pistol Totin’,” a head-nodding new anthem by Memo600 featuring Foogiano. Simmering with a subdued intensity, “Pistol Totin'” gets its spark from the chemistry between the two emcees–Foogiano’s cucumber-cool words of hustler wisdom provide an ideal complement to Memo’s wild-eyed growl. In the TayOfficial-directed video, which features a cameo appearance from Lil Durk himself, Memo and Foogiano kick back in the studio, showing off their ice and sending a clear message to the opps. “Pistol Totin'” is the latest single from Loyal Bros, the upcoming Only The Family label compilation album, following “Rules,” the latest effort from OTF signee Timo.

Exploring the kinship forged by the hardship of growing up in the trenches, Loyal Bros arrives after a year marked by life-changing success and terrible tragedy for Only The Family. Spending their youths on the South Side of Chicago, Durk and the rest of OTF forged unbreakable in the face of violence, gaining pride and security from the knowledge that their brothers had their backs. The cover of Loyal Bros pays tribute to OTF’s fallen vultures, honoring King Von, who experienced a commercial breakthrough before his tragic passing in November, and acknowledging still-painful absence of OTF Nunu aka Nuski, who died in 2014. The upcoming project features new music from Lil Durk, who leveled up to true rap stardom in 2020,  and posthumous verses from King Von, as well as Booka600, Memo600, Timo, Doodie Lo, and the rest of the OTF crew. Loyal Bros also boasts an impressive roster of guest stars, ranging from up-and-comers to respected veterans and superstars. The follow-up to 2019’s Family Over Everything, Loyal Bros arrives on March 5th via Only The Family/EMPIRE.

A native of Chicago’s South Side, Memo600 developed a loyal fanbase on YouTube with his unique style of drillin’. He earned his first exposure with the eerie local hit “Exposing Me” (1.5 million views), which reverberated from cars in South Side streets all summer 2018, and reached another level with a remix featuring King Von. In 2019, Memo made noise with “Steppers,” which racked up over 8 million YouTube views, and the snarling street banger “Wipe Yo Nose.” More recently, the rapper teamed up with Atlanta’s Yung Mal for “Check The Score,” and connected with fellow OTF signee Timo for the haunting drill anthem “Get Up Craig.“

Coming hot on the heels of Lil Durk’s The Voice (Deluxe) album, which peaked at #2 on the Billboard 200, Loyal Bros continues what’s shaping up to be a banner year for Only The Family. Stay tuned for more announcements in the coming weeks. 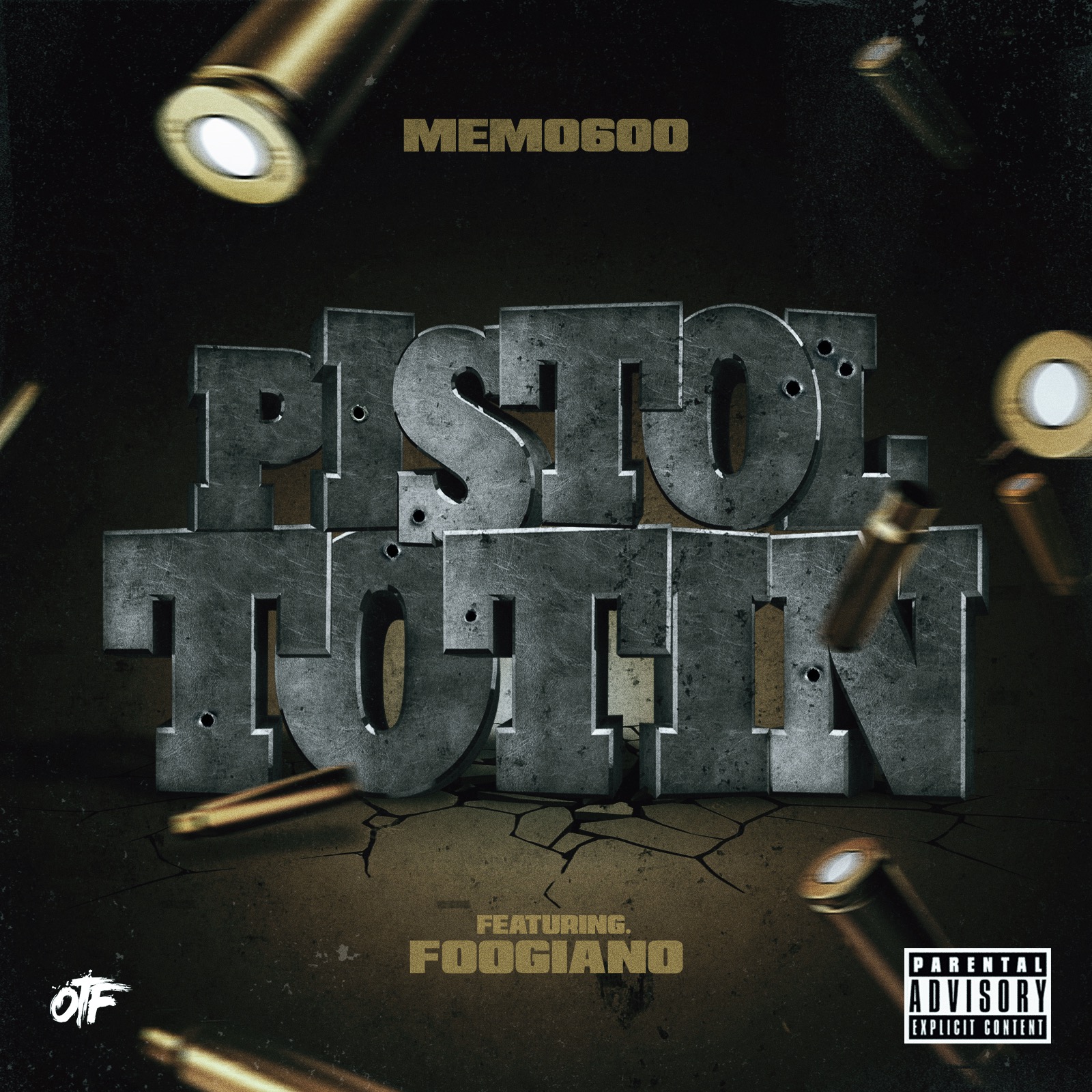 Described by Pitchfork as “one of the local scene’s best rappers,” Timo is new standard bearer for the Chicago drill scene scene, Timo releases videos at a prolific pace on YouTube, feeding fans hungry for his no-nonsense flexes. The rapper started to gain recognition in his city in 2018 with songs like “On Gang” and “Don’t Get Smoked.” He’s evolved into one of his city’s most reliable sources of realness, earning millions of YouTube views on recent singles like “Kill Switch” (2.1 million views) and “No Cap” (1.4 million views). When he’s not dropping his own music, he provides his own spin on songs like Lil Baby’s “We Paid.” The young rapper signed to OTF in Spring 2020, releasing his single “OTF” to celebrate.