The Lil Durk Protege Shares a Neon-Lit Video For His Melodic, Tough-Talking Anthem 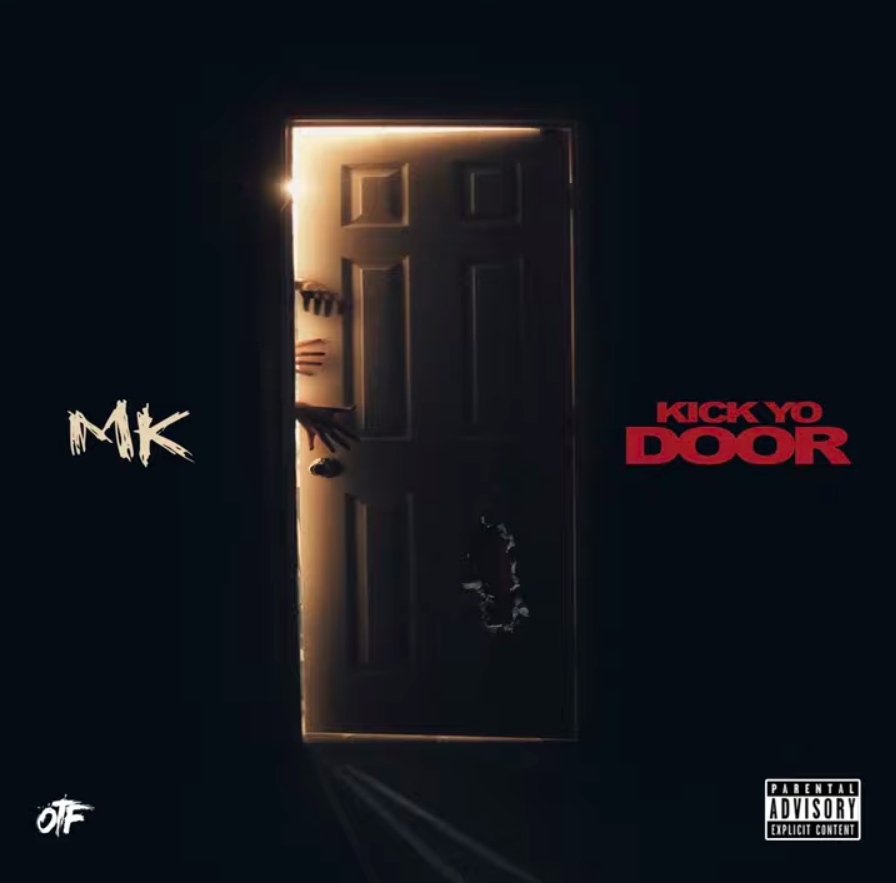 Inspired by his mentor Lil Durk, Chicago rapper MK shares melodic rap anthems about the realities of street life. Today, the Only The Family signee offers a stern warning to the opps with “Kick Yo Door,” his new video. Singing atop gentle guitar loops with his honeyed voice, MK proves a formidable force in music and on the streets: “Boom/Boom/That’s the sound of us knockin’ on yo door/Where the money at, we gon need a tour/You don’t got anything, is you sure?” In the video, MK mean-mugs in a neon-lit Chicago kitchen as he plots his next move.

Signed to OTF in late 2019, MK made his recording debut on Family Over Everything, the latest Only The Family compilation mixtape. His solo track “Better” was one of the tape’s emotional highlights, racking up over 500k streams and inspiring a video directed by Chicago native Young Will. The young rapper followed-up “Better” with “Outkast,” a worthy showcase of MK’s expressive voice and raw rhymes, as he digs deep into his psyche and lays bare his goals and desires.

Stay tuned for much more from MK in the near future.