The Respected Oakland Rapper Connects With One of the UK’s Finest on a Zane Lowe-Endorsed New Banger From His Rich Off The Pack Project, Dropping Friday 10/15 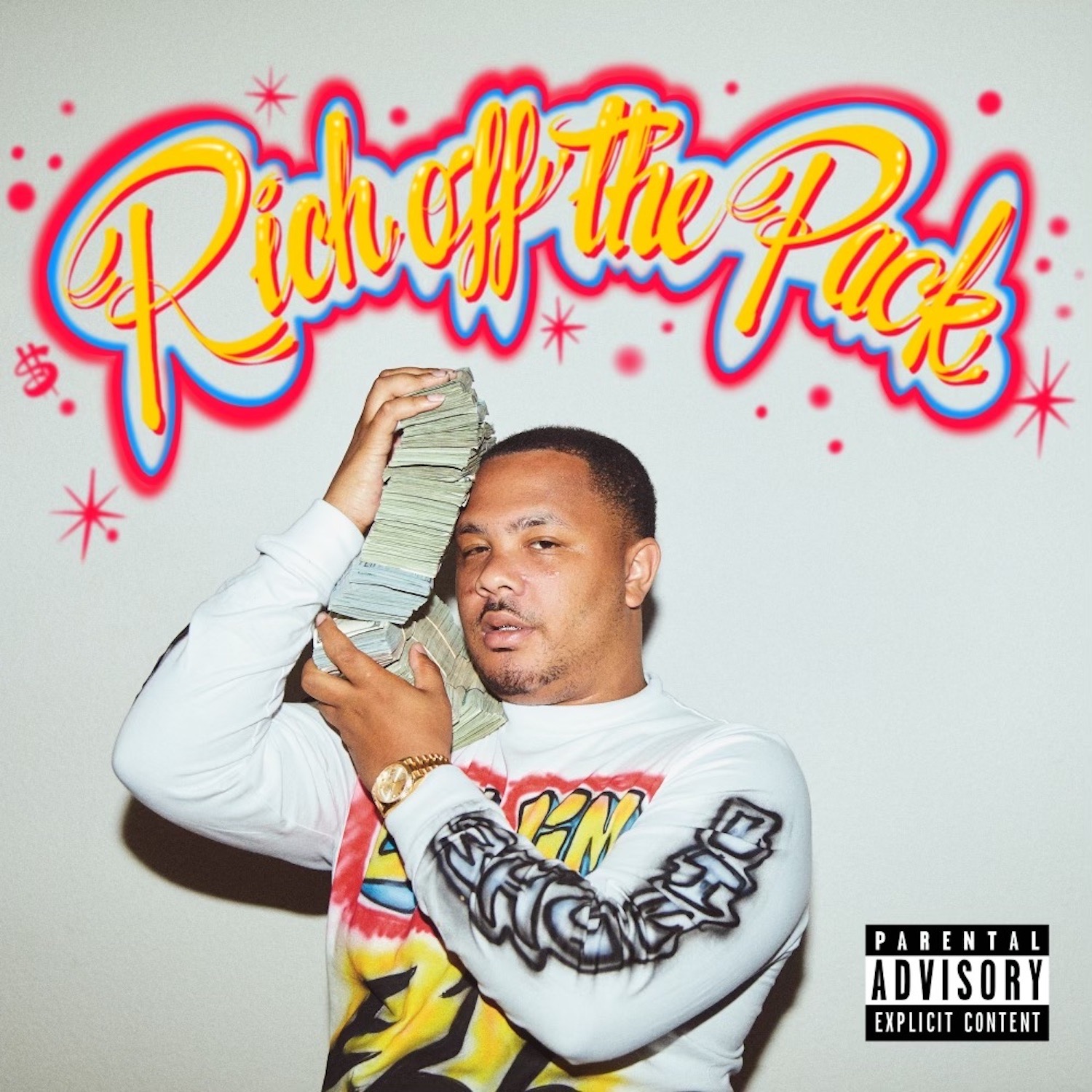 Offset Jim has the streets of Oakland on lock, but his deadpan demeanor transcends international borders. Connecting with a famous fan for his latest single, Jim shares “Chinese K,” a new banger. The new song features an appearance from Aitch, a star in his native UK. A seemingly unlikely duo, Jim and Aitch connected when the Aitch tagged Jim in an Instagram story of him rapping Jim’s hit “No Pressure” word-for-word. “Chinese K” lives firmly in Offset Jim’s sonic realm, with a propulsive and bass-heavy, mob-influenced DTB beat that encourages both rappers to bounce their smack talk off one another: “Smoke blunts big as little n****s/Dior to the floor, you in Hilfiger,” spits Jim, and Aitch retorts, “From the Bay to the UK we got a shipment/Broski in the trap, but sh*t, he run it like a business.” “Chinese K” is the latest glimpse at Rich Off The Pack, Jim’s upcoming album, following “Make No Sense,” a collaboration with Babyface Ray.

A 9-track hustler’s manifesto, Rich Off The Pack is Jim’s most expansive effort, and the latest step in his journey to becoming the Bay’s next self-made star. A detail-oriented and methodical rapper, Offset Jim’s songs are a master class in money-getting, his low tone and blasé demeanor giving the impression that he’s divulging secrets that provide the key to solving the struggles of street life. The album’s list of features indicates the broad support for Jim across multiple regions of the rap game–Jim’s close friend ALLBLACK makes an appearance, but the artist also rolls out the red carpet for Louisville’s EST Gee, Detroit’s Babyface Ray, and Kenny Beats, who provides the ominous instrumental for the buzzing single “Face Card.” Currently available for pre-save/pre-order Rich Off The Pack arrives on October 15th via Play Runners Association/EMPIRE.

With Rich Off The Pack coming soon, Offset Jim is looking to raise his profile from local hero to national concern. 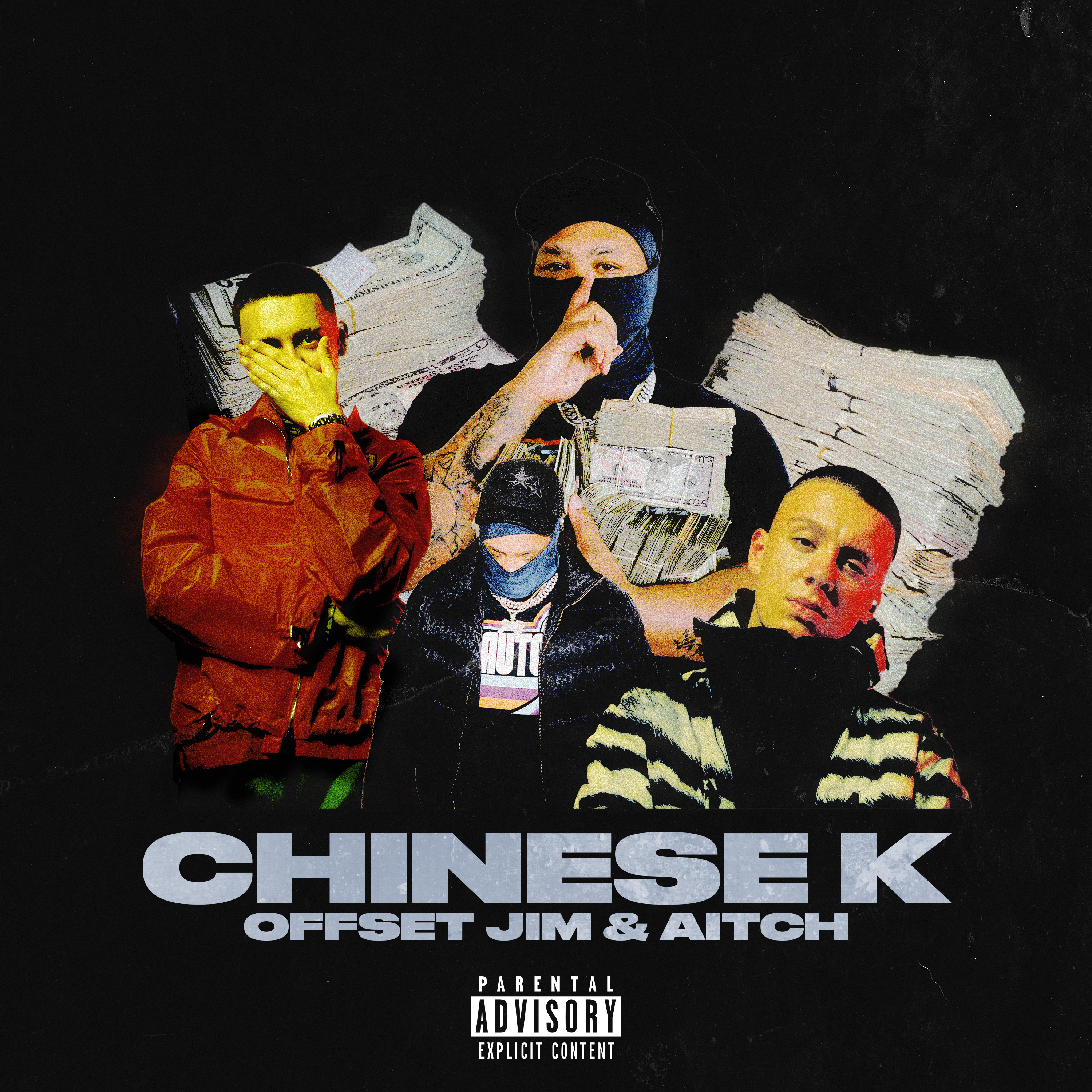