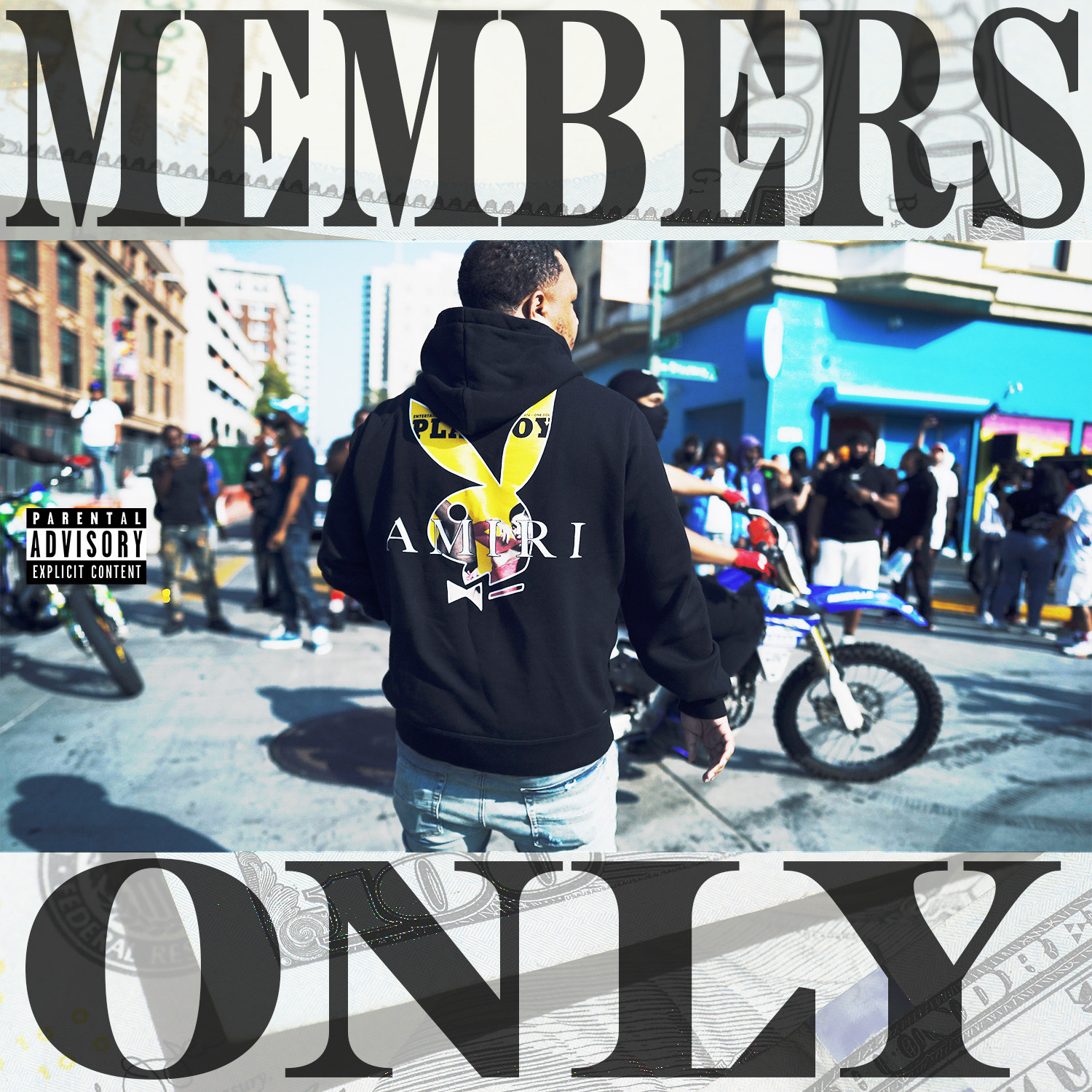 Oakland rapper Offset Jim doesn’t need to raise his voice to get his point across–his verses are methodical, scientifically engineered to prove how much better he is than the average rapper. Connecting with his frequent collaborator DTB and producer Ekzakt, Jim shares “Members Only,” his new video single. Expertly weaving within the copious space left within DTB’s beat, Jim takes time to introduce himself and say what he’s about, calmly explaining that he doesn’t need anyone in order to succeed. The song is a showcase of Jim’s sharp punchlines, as he delivers understated flexes with a sneer: “Ask me what I’m smoking, b*tch you’re too broke to buy it.”

In the video, Jim rocks an Amiri hoodie and gathers a crew of dirtbikers to an Oakland street corner. The rapper presides over the ceremonies before retreating to a safehouse to count his cash. The “Members Only” clip is the latest in a line of high-quality visuals from the rapper, following the NYC-set video for “Regular,” and  “Face Card” ft. Kenny Beats, in which Jim and the famous producer plan an undercover heist. Both tracks will appear on Rich Off The Pack, Jim’s next project, arriving this fall.

With Rich Off The Pack coming this fall, Offset Jim is looking to raise his profile from local hero to national concern. Stay tuned.