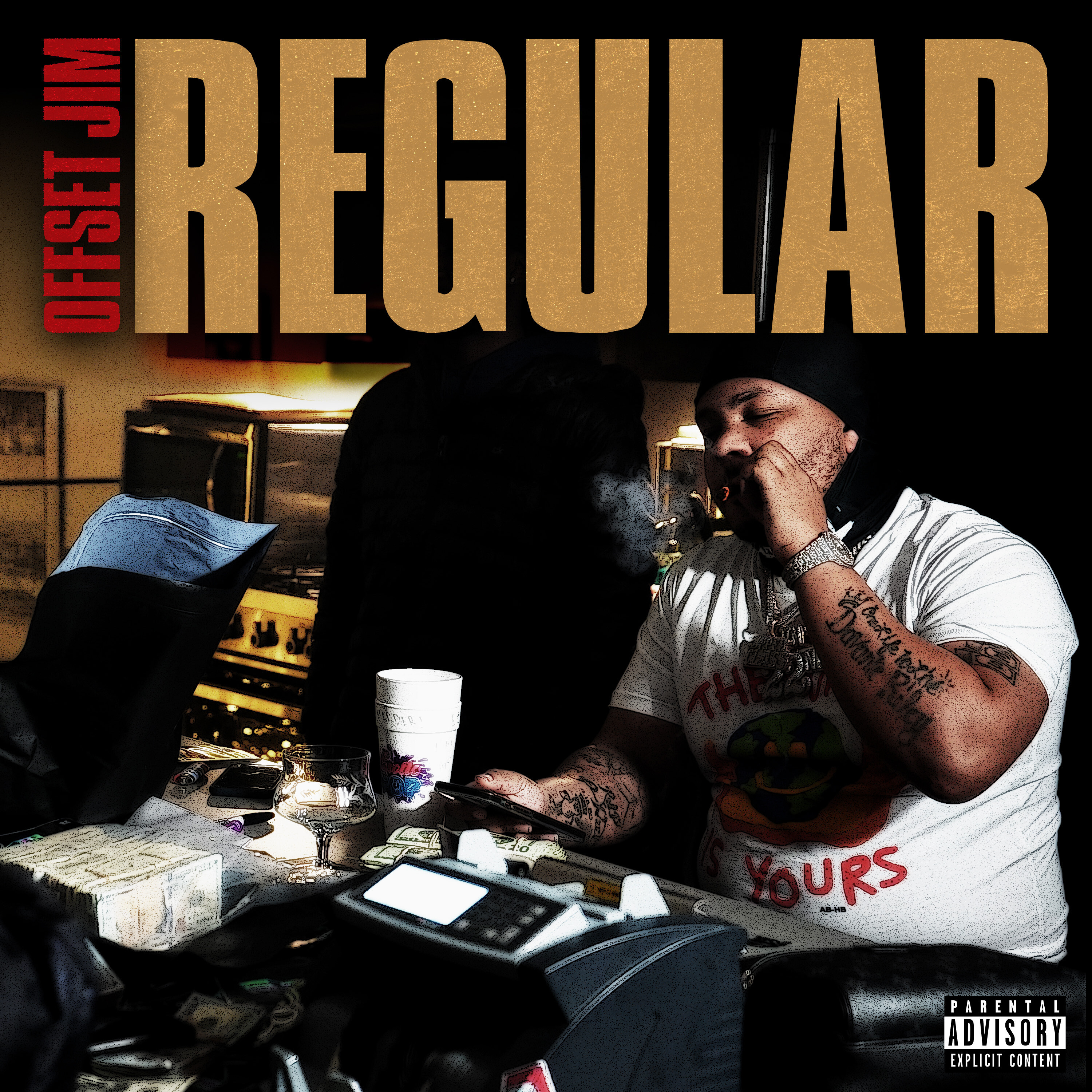 It’s easy to be fooled by his unassuming demeanor, but Offset Jim is anything but an average Joe. Flashing his deadpan delivery in his cinematic new video single, the Oakland native shares “Regular.” With a beat from Jim’s frequent producer DTB (“We’re more than music collaborators, we’re family,” says Jim), “Regular” finds the Play Runners Association rapper takes the time to clown on broke boys while he slickly talks his smack: “Too much money, I’m thinkin’ how to get mo’/Count the hunnids on the table, left the 20s on the flo’,” spits Jim.

In the video, Jim relaxes in his second home of NYC, walking through the rain and relaxing in an immaculately decorated Long Island City apartment. Directed by Janoff Films, a go-to director in the Brooklyn drill scene, the video proves that Jim lives a boss life, no matter what coast he’s on. “Regular” follows the recent clip for “Face Card” ft. Kenny Beats, continuing the lead-up to Jim’s upcoming project Rich Off The Pack, due this fall.

A member of Play Runners Association, along with close friend and fellow Oakland heavy-hitter ALLBLACK, Offset Jim has stood out in a crowded Bay Area rap scene. He made a splash in 2019 with two projects–his solo effort No Pressure, which featured the local hit title track (over 3.3 million combined plays on Spotify and YouTube), and 22nd Ways, his collab mixtape with ALLBLACK, home to Bay Area favorites “Trip On It” (over 7 million Spotify streams) and “Fees” ft. Capolow. Offset Jim is a favorite collaborator of many on the West Coast scene, with tracks on the books with G-Eazy, Nef The Pharaoh, Shootergang Kony, Bravo The Bagchaser, and more.

With a project in the works for the fall, Offset Jim is looking to raise his profile from local hero to national concern. Stay tuned.