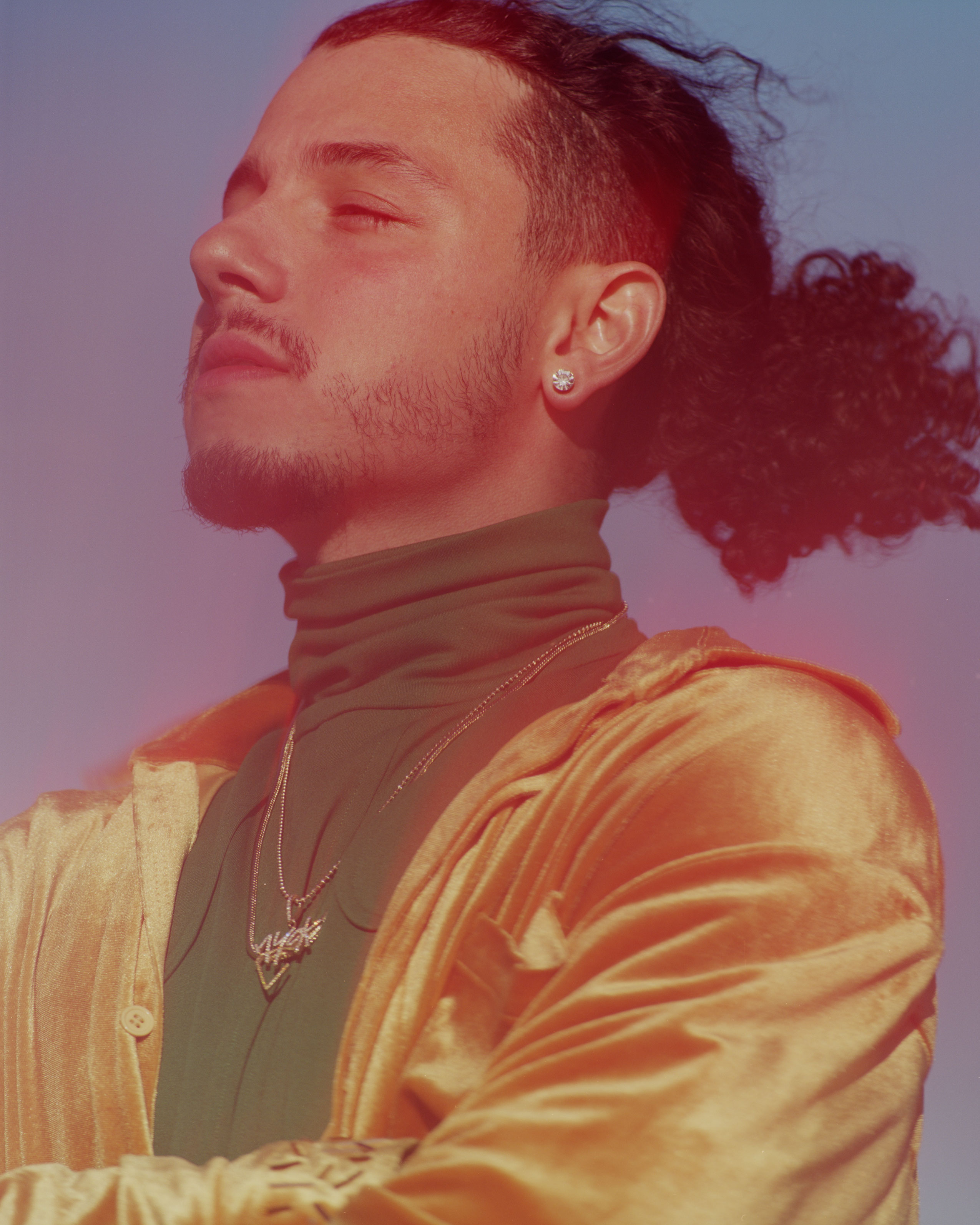 Delivering evocative lyrics with an ice-cold demeanor, Brooklyn rapper Nyck Caution is preparing to make the leap. Today, the Pro Era rapper shares the opening track from his upcoming full-length, Anywhere But Here. Aptly titled for the release date and his father’s birthday, “December 24th” is a song about grieving the recent loss of his father, yet using the hardship as a jumping point to push himself further on his musical journey. “Your pops would’ve turned in his grave if he saw that you gave up, that’s not how the Caution was bred.” Bringing Elbee Thrie (of Phony Ppl) along for the ride with a soulful, warming hook, complete with smooth, ethereal production from Erick The Architect, the song sets the tone for the remainder of the project with Nyck’s lyrical ability and storytelling prowess on full display.

“I wrote this song not long after the loss of my dad and it was just my way of writing the story out” Nyck said about the new single. “I did the same thing with Capital Steez in the song “Out of Reach” and I guess that it’s a way for me to deal with trauma in a therapeutic way. It almost gives me some closure and clarity to what happened and having Elbee Thrie on it just made it so beautiful.”

Anywhere But Here is a soulful and self-assured effort, exploring all facets of Nyck’s personality, offering braggadocious bars on boom-bap bangers like “What You Want,” experimenting with Brooklyn drill sounds on “Bad Day,“ and delving into introspective interrogations of his state of mind on ballads like “Motion Sickness.” Steeped in the culture of his home borough, Anywhere But Here reverberates with booming bass notes and crisp percussion, delivering a spin on classic NY rap sounds seasoned with Nyck’s wry sense of humor and incisive storytelling. The project is home to “How You Live It,” a hard-hitting new single with an appearance from Nyck’s Pro Era cohort Joey Bada$$, and the recently released “Product of My Environment” with fellow Brooklyn MC’s Kota The Friend and Erick The Architect, which received some love from Complex, Lyrical Lemonade, and more. Featuring further guest spots from Denzel Curry, Kota The Friend, GASHI, TheMind, CJ Fly, Elbee Thrie of Phony Ppl, and more, Anywhere But Here arrives on January 15th via Pro Era Records/ADA Worldwide.