Project: Numbaa 7 – Diary of a Steppa 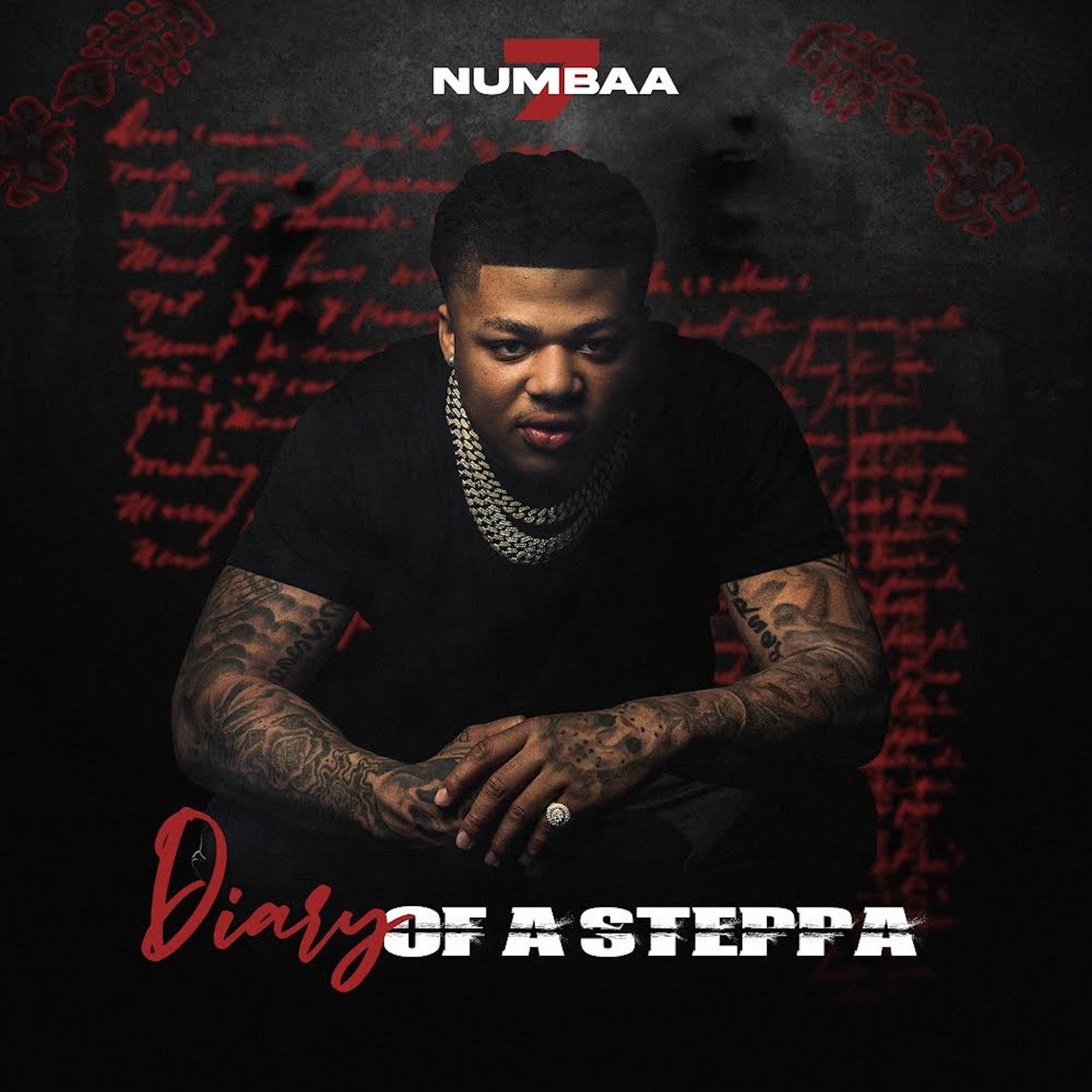 Signed to H$M Music, the label founded by the late Mo3, Dallas rapper Numbaa 7’s career was ignited with a spark of inspiration from his mentor. Now, carrying the torch as he manifests the potential Mo3 saw in him, 7 shares his debut project, Diary of a Steppa, available now via EMPIRE. With appearances from hard-hitting guests like Babyface Ray, Money Man, Jackboy, and Mo3 himself, the 14-track project embodies the full spectrum of 7’s candid crooning capabilities. Whether he’s injecting playful autotune into bouncy, boisterous street anthems like “There Go Seven,” delivering tender trap ballads on the heartfelt “Ride Wit Me,” or perfecting the fundamentals on the turnt-up, “Chess Pt. 2,” Diary of a Steppa exhibits 7’s determined fearlessness in challenging the strong foundation he’s built. Along with the album, Numbaa 7 plans to release the video for “Chess Pt. 2” at 1pm ET via H$M Music’s YouTube channel.

Buy/Stream Diary of a Steppa: https://music.empi.re/diaryofasteppa

Diary of a Steppa Tracklist: