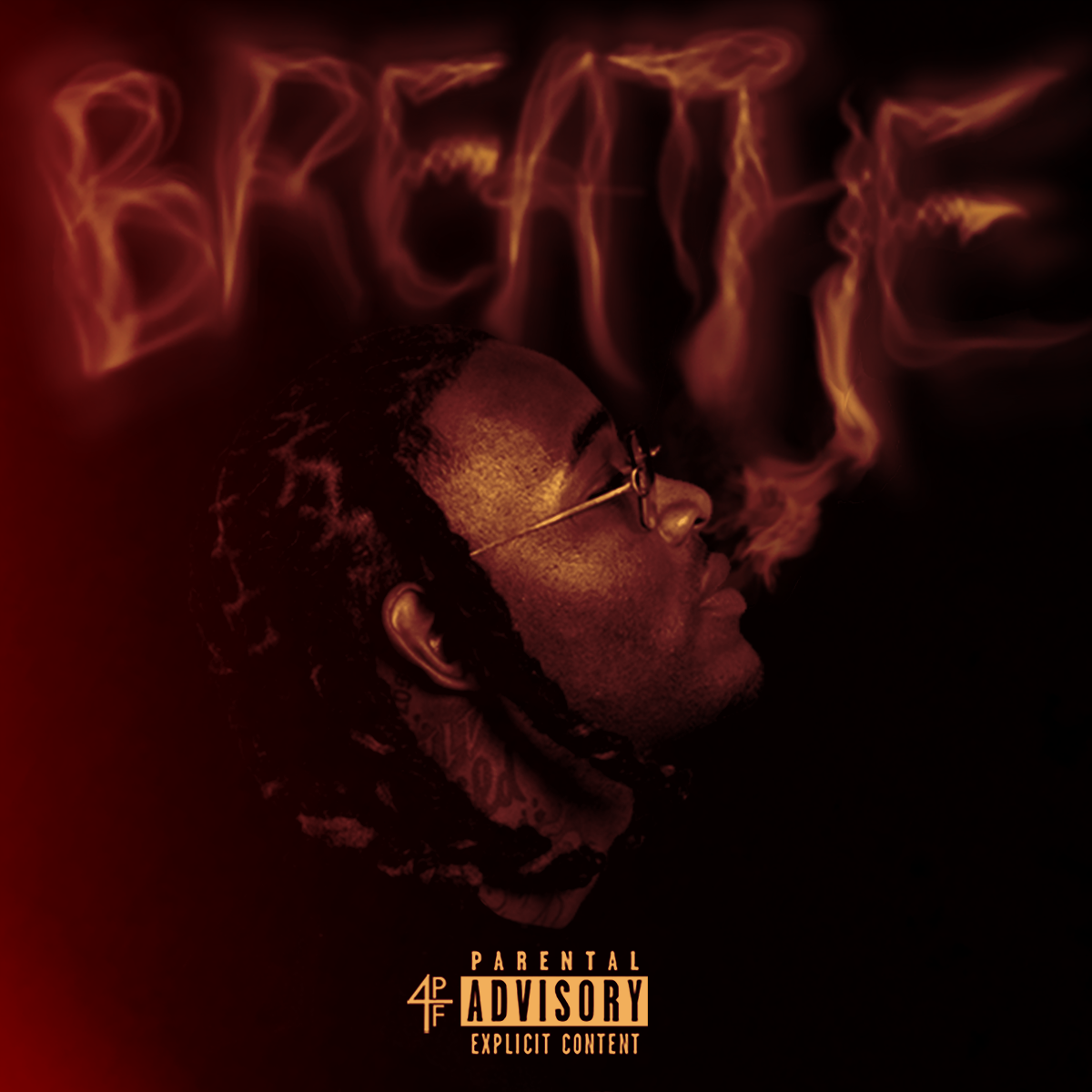 Coming out of Zone 4 with a melodic flow and a chip on his shoulder, Noodah05 aims to put the ATL trap scene on his back. Showing the skills that earned the seal of approval from Lil Baby, Noodah shares “Breathe,” his new single. Blessed with a swirling instrumental from frequent Lil Baby collaborator Chi Chi, “Breathe” is a riveting lyrical exercise, as the young rapper musters the energy to dismiss haters and fame-hungry hangers on. Using a lilting melody that perfectly suits his Southern drawl, Noodah mixes his slick talk with life lessons, before he takes a moment to catch his breath.

“Breathe” continues Noodah’s rapid rise through his hometown scene, which started soon after he picked up the mic for the first time in 2018. With an artist name that derives from a nickname given to him by his grandma, Noodah linked up with Lil Baby, who was impressed to hear a neighborhood kid rapping with such emotional sincerity. Baby signed Noodah to his FourPocketsFull imprint, and gave him a boost by hopping on his single “Wild Child,” also produced by Chi Chi, which has more than 11 million views on YouTube and 20 million streams across platforms. Noodah continued to turn heads with his 2020 project Merciless, home to “Wild Child,” and his 2021 effort Reborn, featuring appearances from Vory, Bankroll Freddie, and Noodah’s fellow 4PF signee Lil Kee.

With his next project on the way, Noodah aims to follow in Baby’s footsteps and become the next superstar to emerge from the Dirty South. Stay tuned for much more.