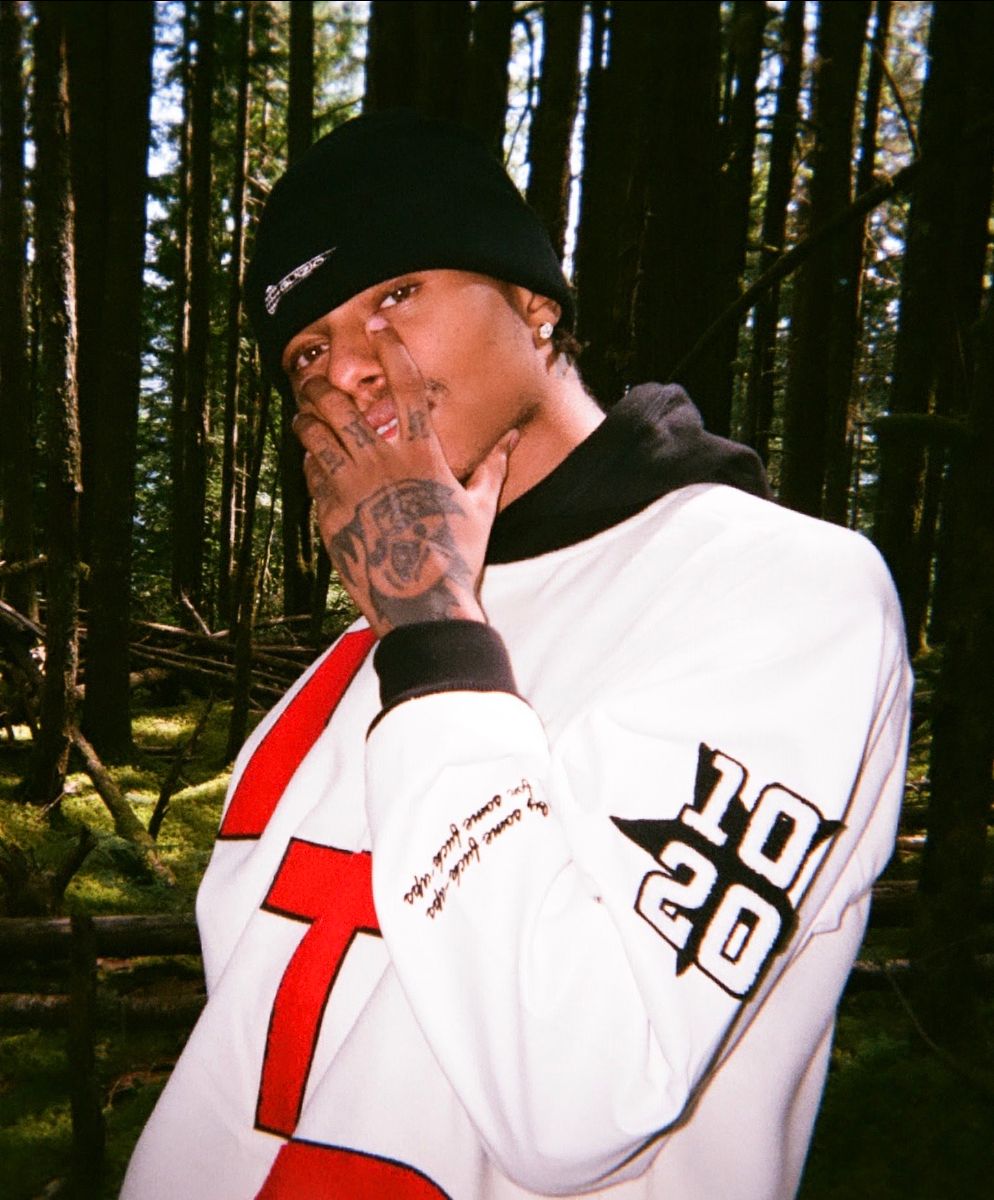 Combining an incantatory flow with a deep basso voice, Night Lovell is a master of mood. On his new single “Counting Down The List,” the fast-rising Canadian rapper deepens his atmospheric approach as he comments on his burgeoning success. Produced by PRODUCER, “Counting Down The List” finds Lovell maneuvering around sliding 808s and horror-film pianos as he brags about his success with the ladies. As Lovell details his debauched desires, it becomes clear that he uses his vices to distract from deep-seated emotional pain: “Rolling, rolling, rolling in my grave/I still feel the pain/Calling out my name/Thought they was my blood but they showed they not the same.”

Springing onto the scene as a teenager from Ottawa, a hometown without much of a rap reputation, Night Lovell has evolved into one of his home country’s most respected and popular rappers. The 23-year-old artist’s emotionally raw lyricism, bone-deep vocals, and eclectic taste in production that ranges from electronic to trap has endeared him to fans across the globe, especially in Europe and Russia, where he sold out 28 shows in 32 markets as the headline attraction. In 2019, Night shared his album Goodnight Lovell, a dark, nightmarish effort with highlight tracks like “BAD KID” and “JOAN OF ARC,” racking up over 160 million streams on Spotify.

With 676k Instagram followers, over 650 million Spotify streams, and more than 200 million YouTube views to date, the JUNO Award-nominated Night Lovell has a busy 2021 ahead of him. Stay tuned for much more from the G59 Records artist, including a music video for “Counting Down The List,” in the coming weeks. 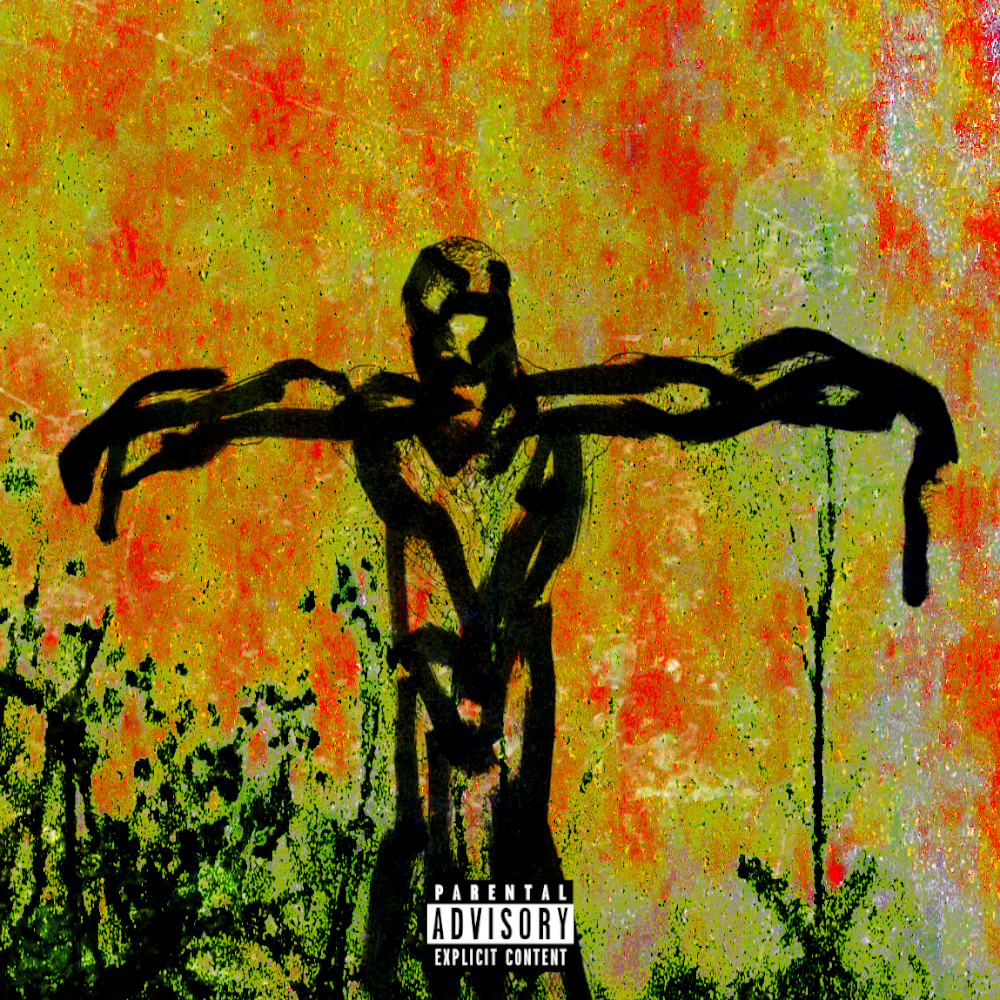