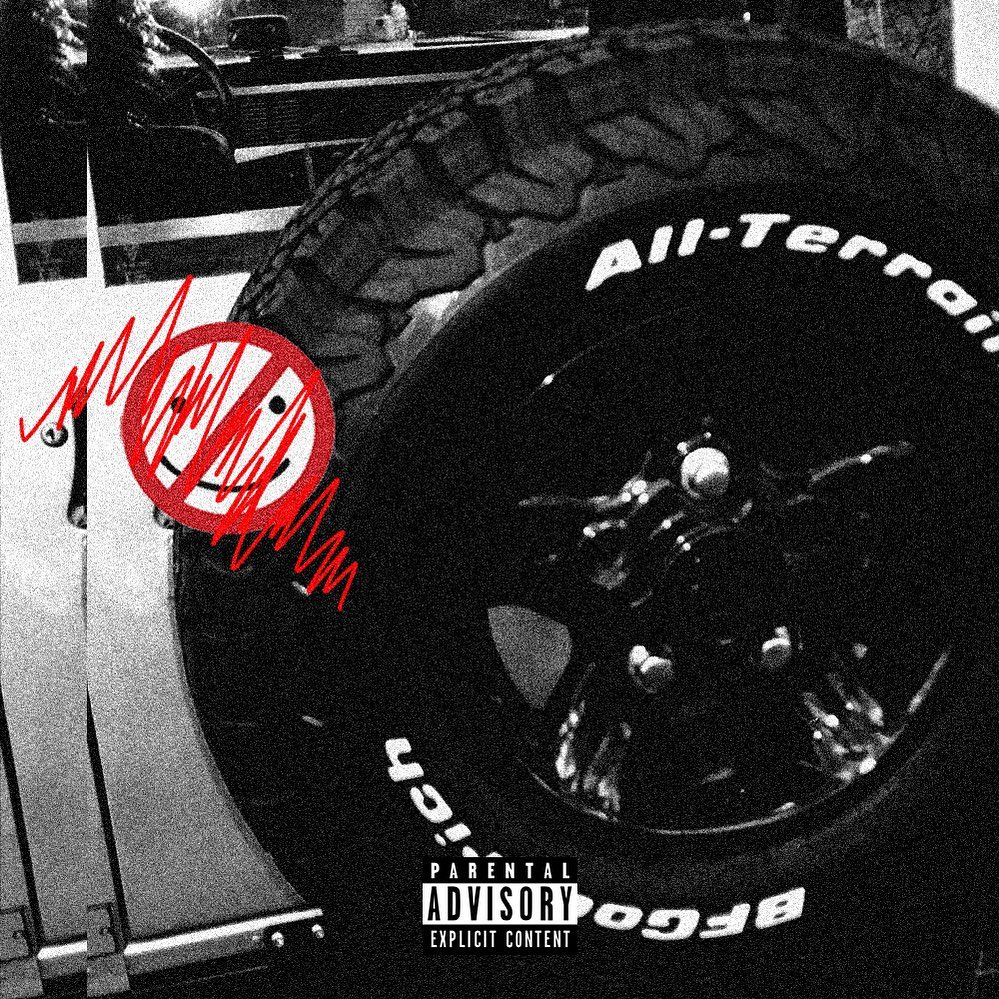 Specializing in pitch black, soul-searching trap music, Night Lovell commands a massive cult of loyal followers. Desperate to escape fake friends and jealous opps, the Ottawa rapper escapes to the wilderness in “Alone,” his brand new video. Produced with ominous flair by Shaq France, “Alone” finds the G59 Records rapper rhyming in lockstep cadences, his sonorous basso voice adding wisdom and weight to his every word: I’m gettin’ older and I’m losin’ some friends/Thought they was my n****s, but they don’t make no sense/When you find out what you f*cked up, don’t be textin’ my phone/I like it better when you leave me alone.” In the Avery Stedman-directed video, Night retreats to the majestic evergreen forests of his home country on a mission to escape from society. Cutting through the woods in his ATV, the Northface- and Supreme-decked rapper takes time to enjoy the scenery and plot his next move. Released in September, “Alone” already has more than 6 million streams across platforms.

Springing onto the scene as a teenager from a hometown without much of a rap reputation, Night Lovell has evolved into one of his home country’s most respected and popular rappers. The 23-year-old artist’s emotionally raw lyricism, bone-deep vocals, and taste in production that ranges from electronic to trap has endeared him to fans across the globe, especially in Europe and Russia, where he sold out 28 shows in 32 markets as the headline attraction. Last year, Night shared his album Goodnight Lovell, a dark, nightmarish effort with highlight tracks like “BAD KID” and “JOAN OF ARC,” racking up over 160 million streams on Spotify. On the heels of “Alone” and his other 2020 singles “I Heard You Were Looking For Me” and his $NOT collaboration “Human,” Night Lovell is currently preparing his next project, due to drop in early 2021.

Stay tuned for much more information about the new project in the coming months.