In late 2018, we started working with a promising young artist from St. Petersburg, Florida. He had the support of his neighborhood and made some small inroads in the Southern rap scene, but his unique melodic approach suggested that he was capable of much, much more.

Fast forward to the present day, and Rod Wave is one of the year’s breakout stars, reaching the Billboard top ten with Ghetto Gospel, and earning glowing write-ups in Pitchfork and Rolling Stone.

At Audible Treats, we specialize in taking artists like Rod Wave and our longtime client Maxo Kream to the next level–from local hero to national icon, from streaming sensation to critical darling. Each year, we highlight some artists with a good shot to make major moves in the near future, and explain why we think they’re gonna blow, just like Rod did in 2019.

Here’s how some of our past selections fared last year: 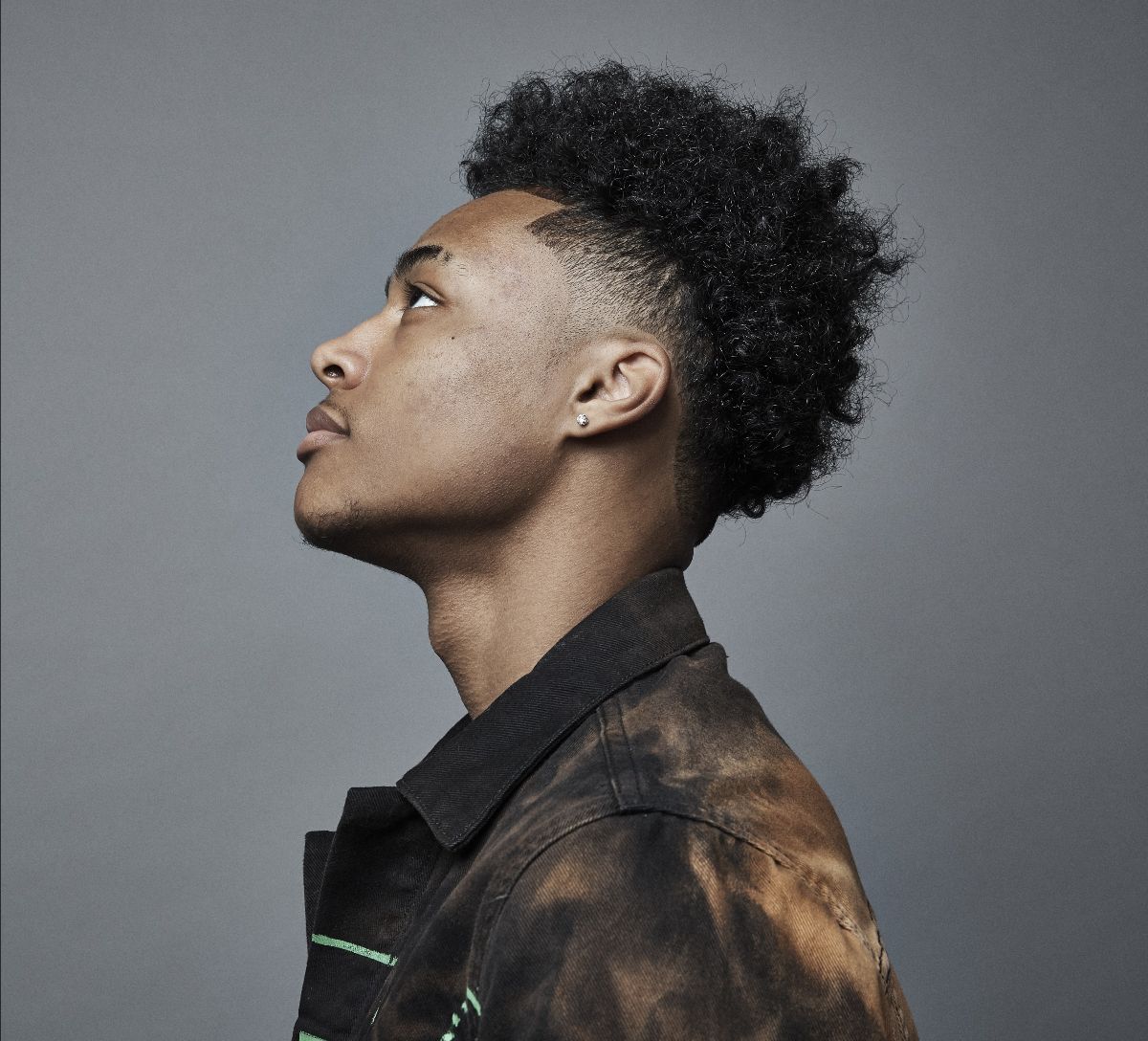 Wielding silky smooth vocals that blur the line between rap and R&B, St. Louis teenager Luh Kel captured hearts and climbed charts in 2019. Just 17-years-old, the Cinematic Music Group signee built a massive Instagram following (1.6 million strong) before releasing a single song, wowing his followers with his vocal talent. When he dropped his first single “Wrong,” his fans showed out in force, helping the track reach the Top 40 of Billboard’s Hot R&B/Hip-Hop Songs chart. With over 130 million streams across platforms, “Wrong” heralded a huge year for Luh Kel, marked with hit video singles like  “BRB,” “Pull Up,” and “Cold Heart,” and culminating with Mixed Emotions, the artist’s debut project. With his first headlining tour coming up next year, Luh Kel figures to make an even bigger impact very soon. 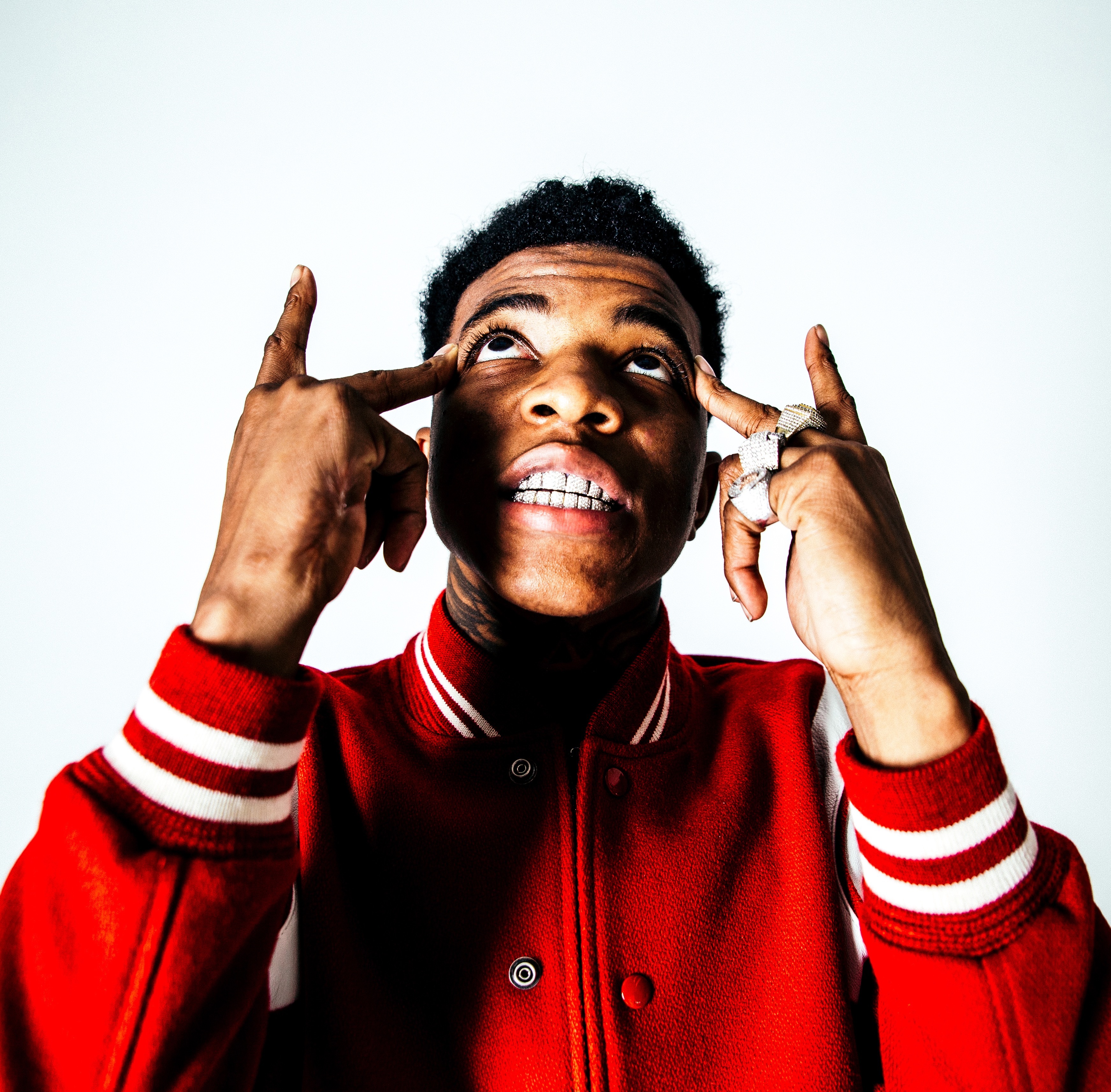 Yungeen Ace made his name in 2018, but took his game to a new level in 2019 with the Step Harder mixtape. If you don’t think he has another level to reach, then you don’t know Yungeen Ace. The breakout star of the Jacksonville rap scene, the 21-year-old Cinematic Music Group signee released a successful collaborative EP with fellow CMG signee JayDaYoungan before turning heads with Step Harder, which featured appearances from Lil Durk, Blac Youngsta, and more. His third solo full-length and the first recorded without the looming cloud of legal trouble or personal tragedy, Step Harder boasted club ready strip club anthems like “Bad B*tch,” fiery war cries like “Freestyle” (which inspired a Genius Verified interview), and plaintive street laments like “Bando.” Most impressive is the title track, which arrived with a video that proves Ace could’ve been an action movie star if he didn’t rap. Cresting on a wave of momentum, and buoyed by the perseverance he displayed in his devastating Through The Pain documentary, Ace is heading for even higher heights in the coming year and decade. 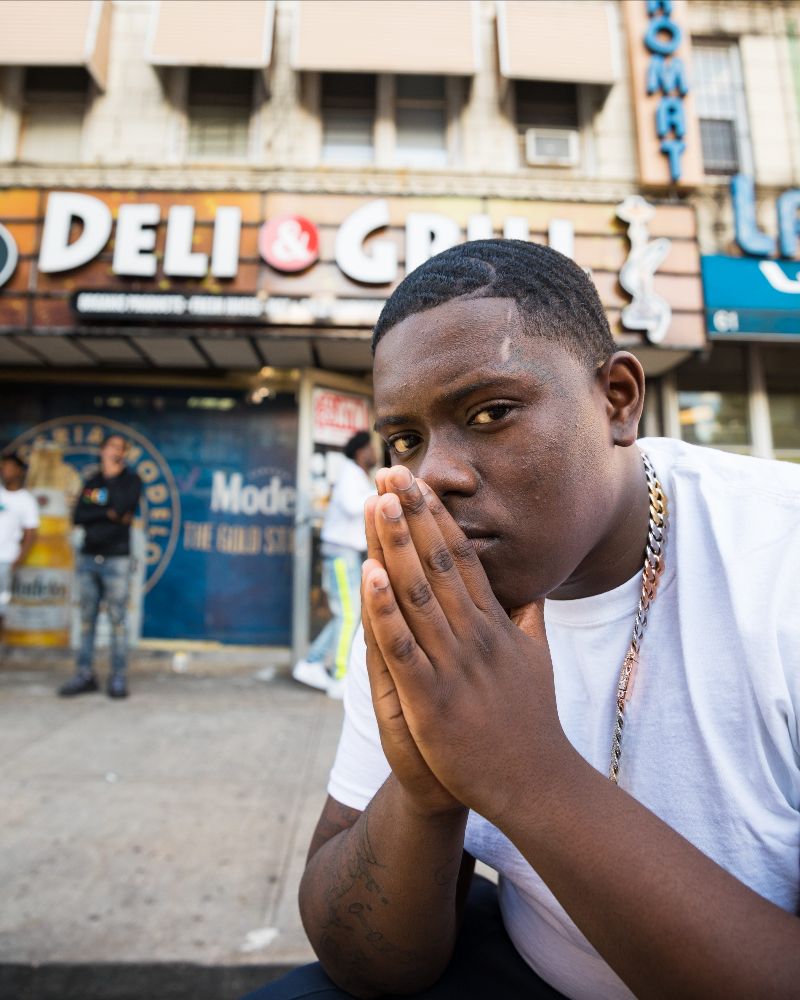 Taking elements of UK and Chicago drill and synthesizing them into a sound that’s as New York as a dollar slice, Sheff G emerged as one of the biggest risers in the Five Boroughs. Culminating a rise that started in 2017 with his hit song “No Suburban,” Sheff G put it all together in 2019, as his East Flatbush scene started to gain national recognition. Praised by the likes of Pitchfork and Noisey for his mixtape The Unluccy Luccy Kid, Sheff made his presence known with singles like the creeping, speaker-knocking “Tonight“, and “Flows,” a laid-back collaboration with Sleepy Hallow that earned over 1 million streams on Spotify. A prodigious worker and a clear-eyed lyricist, Sheff shows no signs of stopping in the next decade, as he continues to lead Brooklyn Drill’s rise to the mainstream. 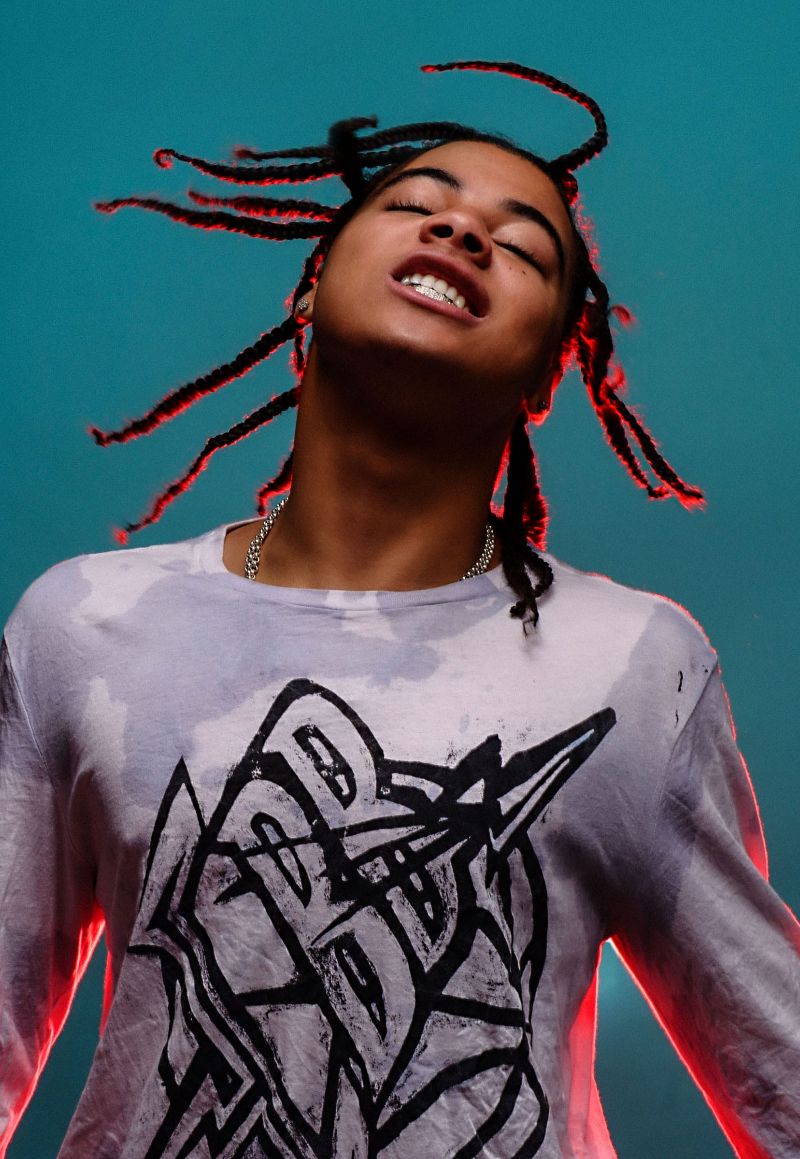 A crafty hooksmith and an expressive singer, 19-year-old Cali artist 24kGoldn has the makings of a future superstar. Averaging over 5.8 million listeners per month on Spotify, this Bay Area native and former USC business student made a seismic mark on the music industry in 2019 with “Valentino,” a full-throated banger. Originally released in January, 24kGoldn’s full-throated banger “Valentino” took a slow burn to success, gradually gaining fans before exploding in popularity in September thanks to its success on TikTok. With over 100 million streams to date across platforms, “Valentino” made its Billboard Hot 100 debut in November, entering the chart at #92. But Goldn is much more than just Valentino. His D.A. Doman-executive produced debut EP Dropped Outta College vacillates from strutting trap on tracks like “DROPPED OUTTA COLLEGE,” which showed off Goldn’s winning personality in a “Stacy’s Mom”-influenced video, to bouncy alt-rock on “CITY OF ANGELS,” to breezy summertime pop on “BEEN HERE BEFORE.“ Hungry for even more success, Goldn heads into the new decade as one of rap’s most promising singer-songwriters, floating to the top with his craft and charm.