Watch the Trailer for True Story

The Limited Series Debuts on Netflix on November 24th, 2021 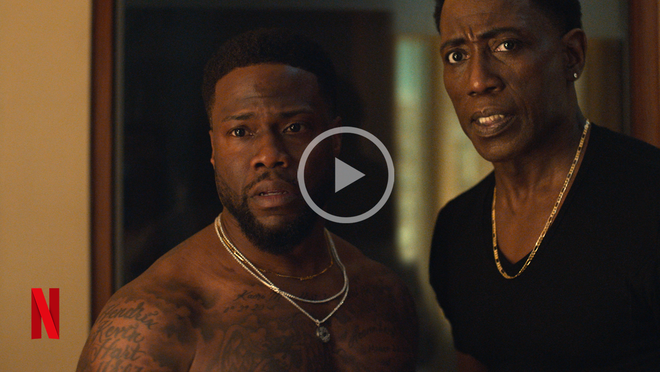 The 7 Episode Limited Series Premieres Globally on Netflix on November 24, 2021

A tour stop in Kid’s (Hart) hometown of Philadelphia becomes a matter of life and death for one of the world’s most famous comedians when the consequences of a lost evening with his wayward older brother (Snipes) threaten to destroy everything he’s built.

We kindly ask that you please link back to www.netflix.com/truestory in your coverage. 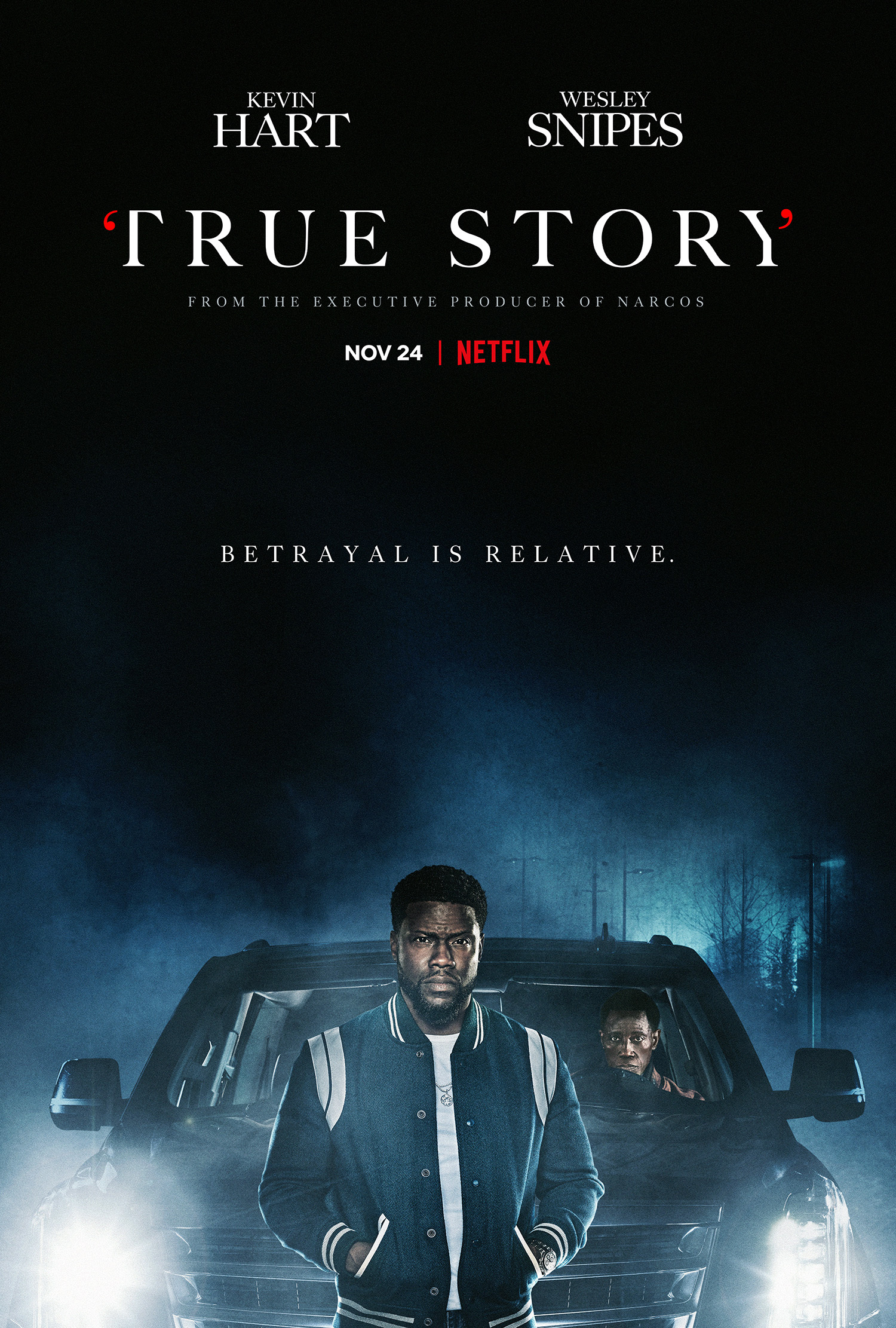