The Upcoming Documentary Debuts on Netflix on September 9th 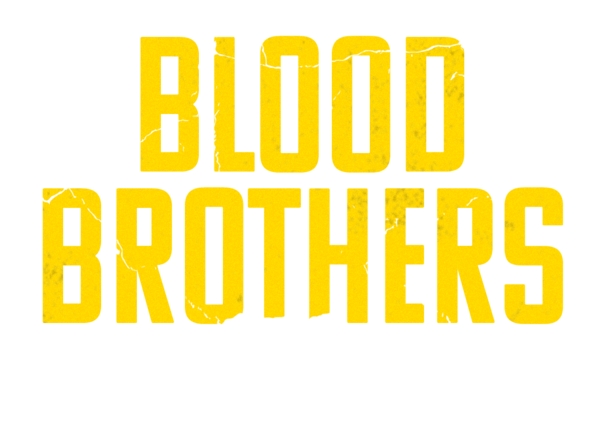 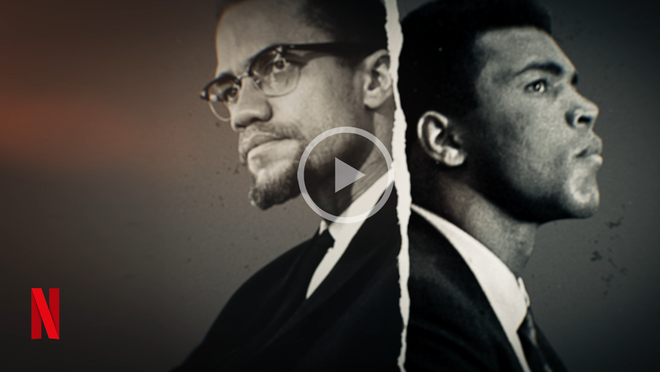 This Kenya Barris produced documentary tells the extraordinary story behind the friendship of two of the most iconic figures of the 20th century.

Synopsis:
For three pivotal years, Muhammad Ali and Malcolm X forged a brotherhood that would not only change both men but change the world. Blood Brothers: Malcolm X & Muhammad Ali tells the extraordinary story behind the friendship —and the ultimate falling out— of two of the most iconic figures of the 20th century. Few people understand the bond these men shared. In this new feature-length documentary from producer Kenya Barris, director Marcus A. Clarke offers a fresh perspective by using insider voices and never-before-seen footage to chart this most complex of friendships, tracing the near simultaneous and symbiotic rise of the charismatic and outspoken Olympic champion who charmed the nation, and the ex-con-turned intellectual revolutionary who railed against oppression. Through interviews with those closest to them — Malcolm X’s daughter Ilyasah Shabazz, Ali’s brother Rahman and daughters Maryum and Hana — and cultural luminaries such as Cornel West and Al Sharpton, the film illuminates their meeting, bonding, and eventual falling out over discord within the leadership of the Nation of Islam. Inspired by the book “Blood Brothers” written by Randy Roberts and Johnny Smith, the film is directed by Marcus A. Clarke (Unsolved Mysteries, Rapture), produced by Kenya Barris and Jason Perez and executive produced by Erynn Sampson, Jonathan Chinn, Simon Chinn, Simon George and Marcus A. Clarke.

We kindly ask that you please link back to https://www.netflix.com/bloodbrothers in your coverage. 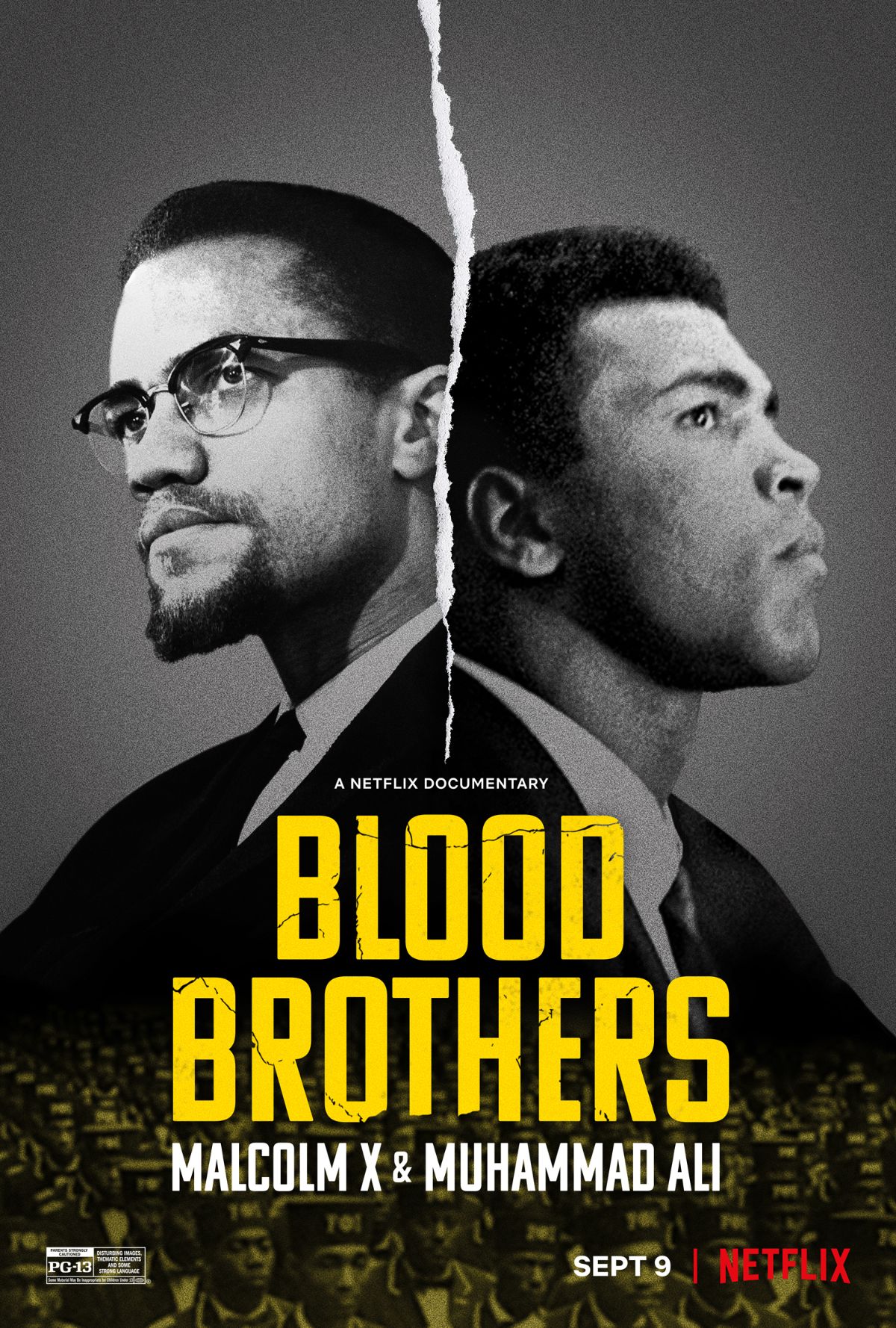