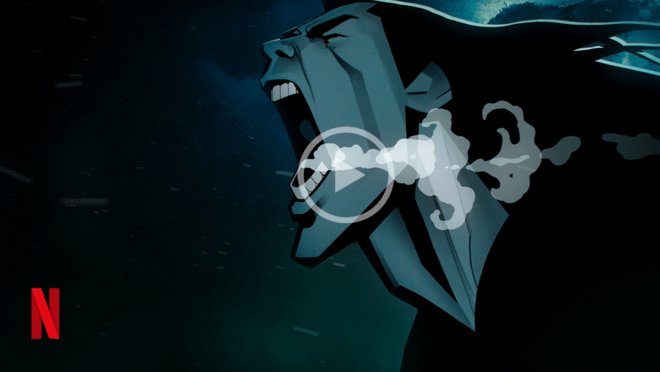 Love Death + Robots Volume 2 releases globally on May 14th, only on Netflix

Love Death & Robots is a blast of the future with its roots deep in the past. Show creator Tim Miller teamed up with director David Fincher after years of wanting to make adult animated features and short films at his animation house Blur Studio. When his directorial debut Deadpool hit big, they saw their opportunity and the anthology series found a natural home at Netflix. “We couldn’t have been happier at the response to the show,” recalls Miller, of the excitement around season one and the appetite for more. “It was exactly the kind of passionate reception from animation fans David and I hoped for, but for many long years had been told wouldn’t happen.”

For volume two, Miller was joined by Jennifer Yuh Nelson as Supervising Director. The Oscar-nominated director has vast animation experience – having worked in the industry for years and helmed Kung Fu Panda 2 and 3.  Together they sought talented and diverse animation directors from around the world, for a blend of styles and stories ranging from violent comedy to existential philosophy. “It’s a tonal and stylistic Jenga game,” says Jennifer Yuh Nelson, “Trying to figure out which director might best handle what story.”

The Tall Grass
(8 minutes)
Directed by Simon Otto
Animation Company: Axis Animation
Based on a story by: Joe Lansdale

All Through the House
(4 minutes)
Directed by Elliot Dear
Animation Company: Blink Industries
Based on a story by:  Joachim Heijndermans

The Drowned Giant
(10 minutes)
Directed by Tim Miller
Animation Company: Blur Studio
Based on a story by: J.G. Ballard 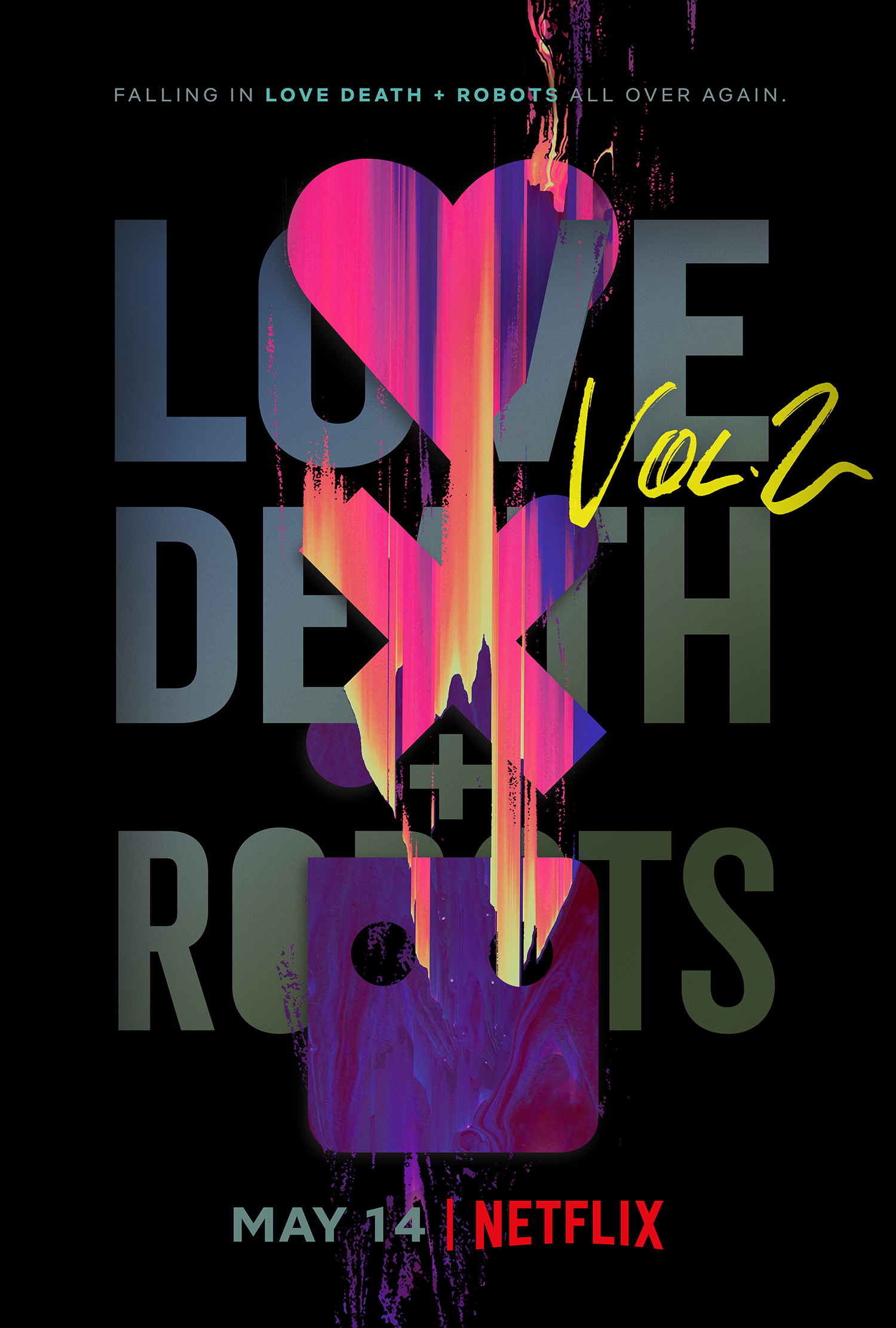