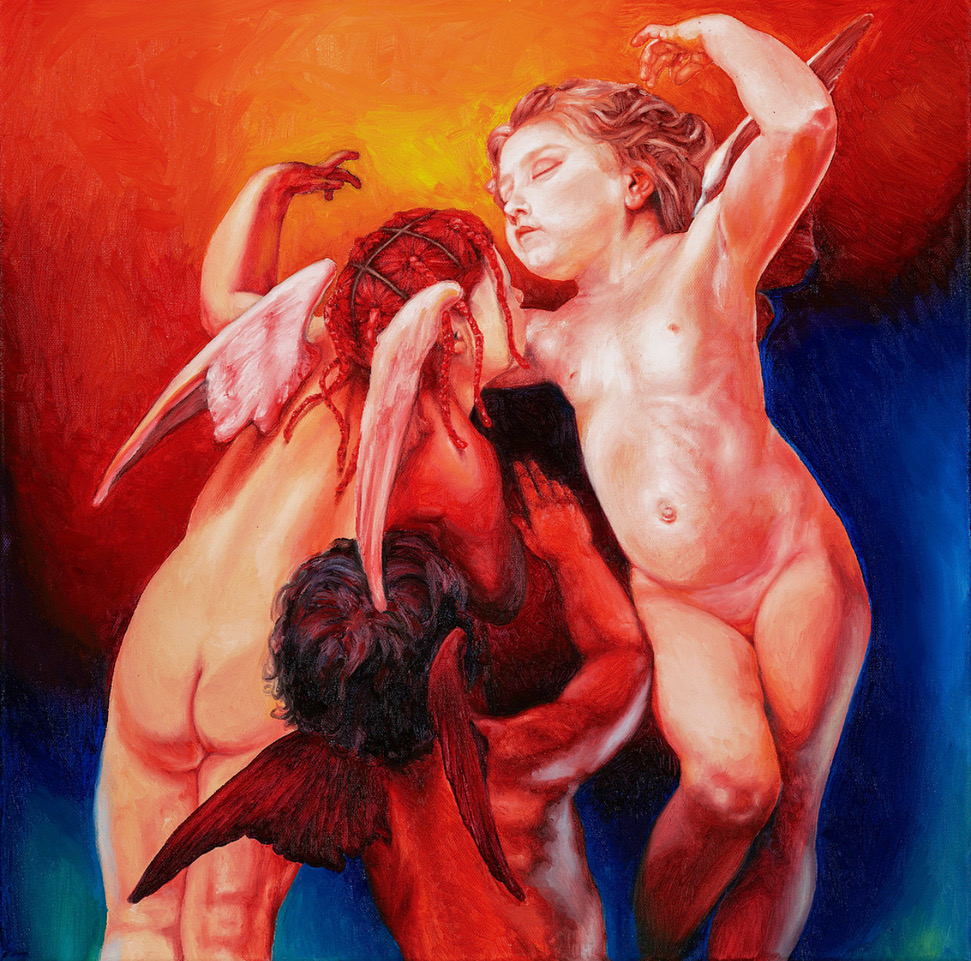 Nessly had a huge year in 2018 and he has no plans of slowing down this year.” – HotNewHipHop

“It didn’t take long for others to catch on to Nessly’s wave, as the Atlanta upstart channels the melodic, trap-laden style that makes up much of Atlanta’s signature sound but fuses it with his own distinct flair to create a sound he says is indefinable.” – Billboard

One of the most compellingly melodic artists in trap music, Nessly‘s unique vocals and inimitable style help him stand out in the crowded ATL scene. Conquering his demons with his new collection of songs, Nessly announces Standing On Satan’s Chest, his upcoming album. Leaning into his formidable strengths, namely his mutated vocal patter and his flashy, flex-heavy, and surprisingly sweet lyricism, Standing On Satan’s Chest finds Nessly delving deeper into his sonic world. Packed with headphone-ready instrumentals from the likes of Kenny Beats, Take A Daytrip, and more, Standing On Satan’s Chest is a step forward from Wildflower, the red-dreaded rapper’s successful 2018 release. Featuring appearances from Killy and Yung Bans, who appear on the recent single “Freezing Cold,” as well as guest spots from Lil Yachty, Lil Keed, and 6Dogs, Standing On Satan’s Chest arrives on June 5th.

To accompany the announcement of the album, Nessly shares “Prairie Fields,” a romantic and extravagant new single. Unleashing his full arsenal of melody atop gentle acoustic guitar, whirring synths, and booming 808s, Nessly paints an idyllic picture for the object of his affections: “Tip-toeing through the prairie fields/I could turn your life into a fairy tale.” “Prairie Fields” gives a first-look at the stylistic evolution fans can expect with Nessly’s upcoming album. 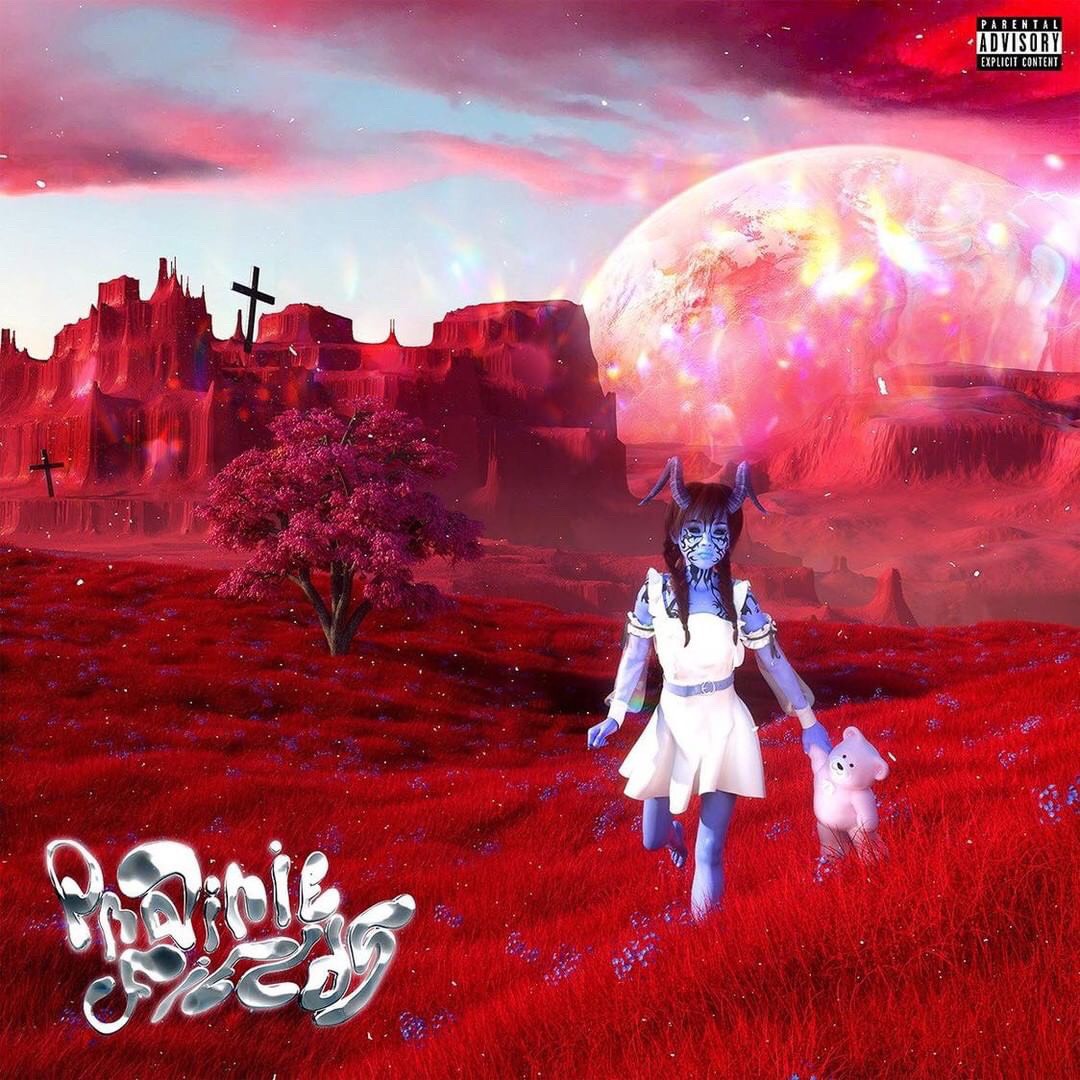