Since exploding onto the scene with his 2015 hit “Big Tymin’,” Nef The Pharaoh matured from one of the Bay’s most exciting new voices into a respected artist and the leader of a wave of young rappers. Paying tribute to his neighborhood in his home city, Nef shares “South Vallejo,” his new video single. Boasting a glistening mob instrumental, complete with rubbery bass, rippling piano chords, and eerie sine waves, “South Vallejo” finds Nef squarely in his comfort zone, weaving his elastic flow around reverbed fingersnaps as he lists local references so specific that you have to be from South Vallejo (not Vallejo, South Vallejo) to fully understand: “If you never hooped at Patterson, you not from South Vallejo/If the police ever get me, I got money for the bail.” The video is a bit more friendly to outsiders, as the fish-eye-lensed camera flashes on several of Nef’s more obscure references while Nef and his neighborhood homies put on for their city.

His first new song of the year, “South Vallejo” follows up a prolific 2018 for the Sick Wid It Records emcee. In April, the 24-year-old rapper shared The Big Chang Theory, a fun and energetic mixtape, praised by by Noisey, who raved “it’s a joyous, melodic project with the old school, timeless feel we’ve come to expect from Nef the Pharaoh. Do yourself a favor and play this in a car as soon as physically possible.” In the Summer, Nef collaborated with 03 Greedo for Porter 2 Grape, an acclaimed EP that boasted the ALLBLACK-featuring single “Ball Out” and the Pitchfork Best New Track “Blow-Up Bed. Nef capped off his successful year with Vice Versa another collaborative EP, this time with ShooterGang Kony, a buzzing Sacramento rapper and one of Nef’s closest friends. Nef is currently preparing his official debut album, coming this summer. 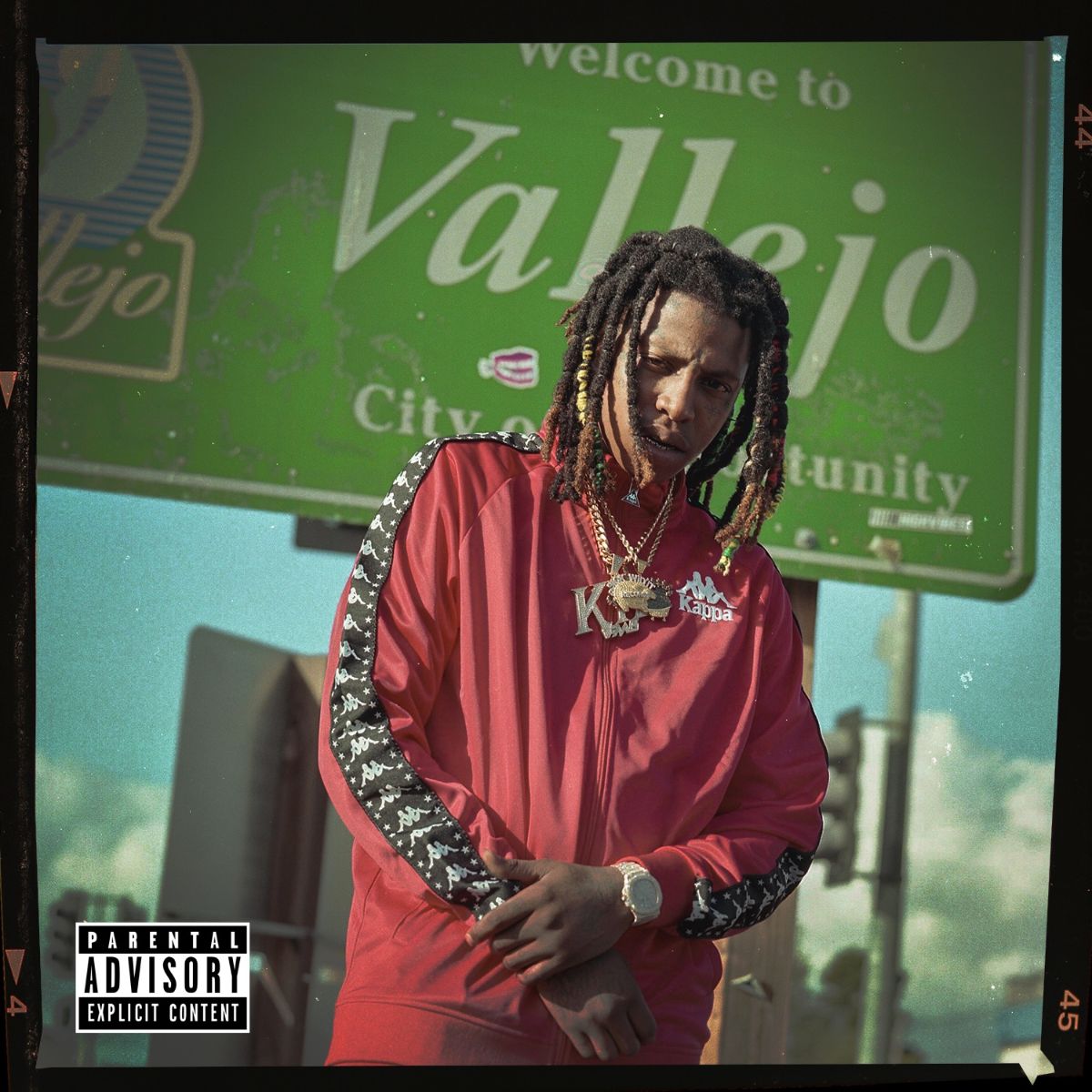