Recently Hailed as a “Best New Artist” by Pigeons & Planes, My Favorite Color Flexes His Pen Game in an Aggressive and Atonal Banger 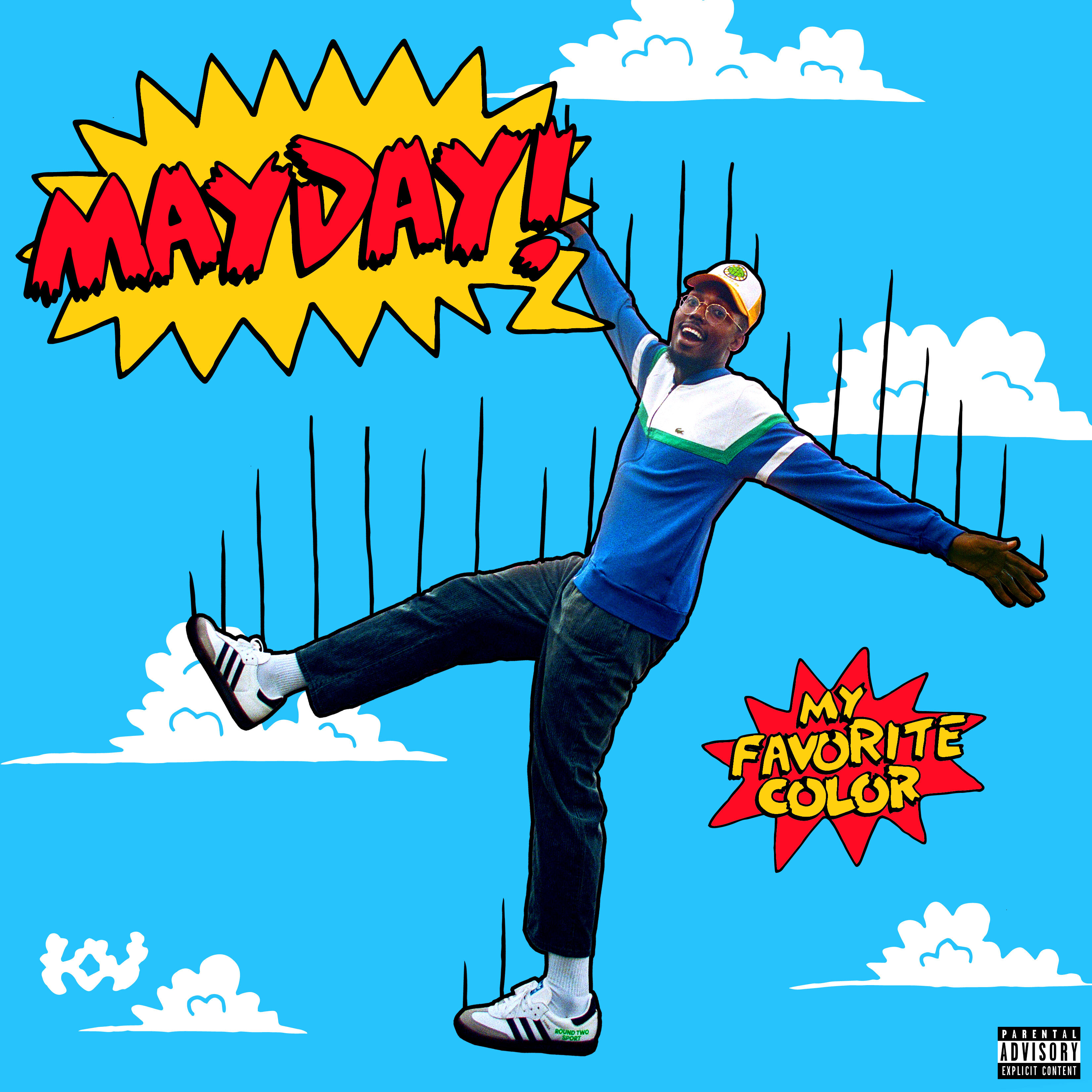 “Best New Artist for September 2021: It’s clear My Favorite Color is okay not taking himself too seriously and letting the music speak for itself.” = Pigeons & Planes

Acclaimed for his malleable flows and witty pen game, My Favorite Color specializes in a strain of rap music that’s somehow both ignorant and erudite. Sending a blaring message aimed squarely at anyone who hasn’t yet recognized his titanic talent, MFC shares “Mayday,” a new single. Blessed with an unconventional instrumental that mixes saxophone bleats, white noise, and a hummable keyboard turnaround, MFC paints over the beat like Jackson Pollock, gleefully switching up cadences and contorting his voice into cartoon-like shapes. Lyrically, MFC has fun mixing party-positive flexes with tongue-twisting geopolitical analysis: “I ain’t f*ckin’ with no socialism, communism, chauvinism/Quit votin’ for the puppets, n****, don’t nobody give a f*ck so f*ck it, n****a.”

The latest glimpse of his upcoming project, due early next year, “Mayday” finds My Favorite Color in a rarified spot–he’s confident enough in his abilities to experiment with his craft and to have fun while doing it. “Mayday” immediately follows “Old News,” a bouncy, lyrical banger that takes the time to emphasize why the L.A.-via-Pittsburgh artist is different from your favorite rapper, complete with a hilarious music video where MFC plays multiple parts a la Eddie Murphy. In the wake of “Old News,” My Favorite Color was named one of the Best New Artists of September 2021 by Pigeons & Planes.

Signed to Rostrum Records, the label that broke Pittsburgh legends like Mac Miller and Wiz Khalifa, My Favorite Color looks to follow in their footsteps as the next artist from the Steel City to make it big. “Old News” heralds a return for the L.A.-via-Pittsburgh artist, who is working on his follow-up to Velma, his ambitious debut album. A tour through the Rostrum Records signee’s inventive mind and finely-tuned aesthetic, Velma is a revealing and relatable album–listening feels like catching up with an old friend about his life. On songs like the lead single “Funeral,” My Favorite Color contemplates complex questions about faith, mortality, music, and love. Acclaimed by DJ Booth, KAZI, and more,Velma is available everywhere via Rostrum Records.

Stay tuned for much more music and eye-popping videos from My Favorite Color in the coming weeks and months.