The L.A.-via-Pittsburgh Artist Zooms Over the Speed Limit in His New Single “Dale” 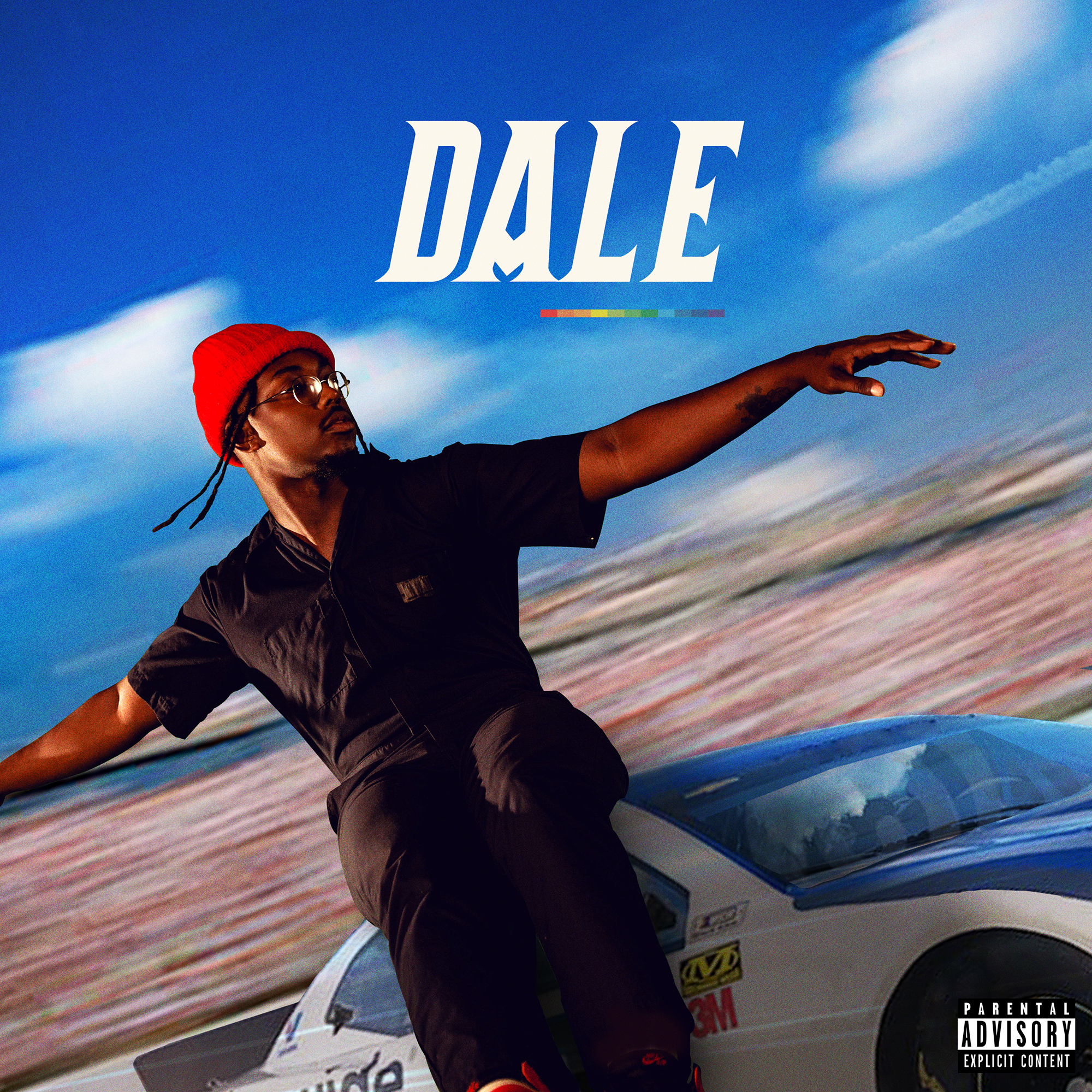 My Favorite Color treats rap music as his personal playground, delivering relatable bars in a confident flow atop wide-ranging instrumentals. Finally ready to show the world the full breadth of his talents, My Favorite Color prepares Velma, his upcoming debut album. Spanning every corner of the Rostrum signee’s inventive mind, Velma is a revealing and relatable project–listening feels like catching up with an old friend. The project creates a collection of the richly-drawn characters that populate life of the rapper born Anthony Willis, and by the end of the album, the listener gets intimately familiar with not just the emcee, but his girlfriend, his parents, and other friends and family. Switching up his flows atop diverse instrumentals, taking inspiration from neo-soul, lo-fi hip-hop, and alternative rock, the emcee delivers a detailed account of his life as a rising artist and growing person, contemplating complex questions about faith, mortality, music, and love. The follow-up to his 2018 EP Go!, Velma arrives on August 21st via Rostrum Records.

“Velma is a huge metaphor for manifestation. It was me manifesting what life would be like if I ever did get a look from someone like Rostrum and getting an industry look in general,” My Favorite Color explains. “It’s a battle between me and the industry and seeing where that is going to take me. There’s a lot of depression, realization, and relatable situations going on throughout the album.”

Along with the announcement of the album, My Favorite Color shares “Dale,“ a head-nodding new banger. With a hook that finds My Favorite Color experimenting with vocal effects and filters, “Dale” examines the rapper’s thoughts as he drives around the neighborhood, fantasizing about speeding into a fiery crash as he passes a park where he once got robbed. The new song demonstrates My Favorite Color’s facility with narrative and knack for weaving in personal details about himself and his family: “Just drove a Tesla to the trap/I don’t think it’s even on the map/Mom said I shoulda brought the strap/Dad said he shoulda loved me back.” “Dale” follows “Funeral,” the first single and video from Velma, in which My Favorite Color imagines reactions of his loved ones to his death, each one grieving in their own way before eventually moving on.

Born in California, My Favorite Color spent much of his youth in Pittsburgh, starting his rap career in a diverse Pittsburgh rap scene. Living with a single mom who filled his house with the sounds of neosoul, R&B, and hip-hop, My Favorite Color started his deep dive into rap music in high school, starting with the classics, but eventually falling in love with the genre’s left field, particularly rappers like Earl Sweatshirt, MIKE, Isaiah Rashad, and MF DOOM. In 2018, the rhymer shared his debut EP Go!, with appearances from Pet Zebra and Benji., earning the respect of his artistic peers in the Pittsburgh scene, leading to a prominent feature in a Noisey-published overview of the city’s rap scene in 2019.

Now living in L.A. and signed to Rostrum Records, the label that broke Pittsburgh legends like Mac Miller and Wiz Khalifa, My Favorite Color is looking to turn heads with Velma, a perfect record for the dog days of summer.