The Atlanta Rapper Hits The Streets in “Latto,” the Latest Video From the New EP, Which Features Appearances From Saweetie & Trina

Climbing charts with her feminine take on Atlanta rap, Mulatto embodies the intersection of raunchy and regal. Coming through with a six-pack of glamorous street rap tunes, Latto shares Hit The Latto EP. With production from OG Parker, Bankroll Got It, Bankhead, and more, Hit The Latto positions Mulatto as a tough-talking boss, as ruthless in the streets as she is voracious in her appetites: “I’m a freak in the house, when I’m out in these skreets I’m a savage,” she rhymes on intro track “Latto.” The EP boasts previously released singles like the energetic strip club slapper “See Sum“ (750k YouTube views) and the strutting “B*tch From Da Souf” (Remix), which features Saweetie and Trina.

To accompany the release of the EP, Mulatto shares “Latto,” a brand new music video. Produced by in-demand sound architect OG Parker, with assistance from Romano and G.Ry, “Latto” is a minimalist trunk-rattler, populated by haunting synths and thudding bass. Mulatto weaves through the percussion with the grace of a dancer and the force of a locomotive, effortlessly establishing her boss status: “Latto/He lucky if he hit the Latto/These n****s be starin’, I pull up McLaren, I’m swervin’ and dodging the potholes.” Dressed in a frilly fur coat, Mulatto pulls up to Atlanta’s  English Park in her blue Corvette, attracting a crowd of the neighborhood’s hardest hitters, along with a muscular bulldog and a dreadlock-nesting parrot.

Starting her career with a victory on Jermaine Dupri’s rap competition series The Rap Game in 2016, Mulatto has found success as an independent artist, with over 1.1 million monthly listeners on Spotify and 444k subscribers on YouTube. Mulatto took her career to another level with June 2019’s Big Latto EP, which hosted Mulatto’s biggest hit “B*tch From Da Souf” (over 20 million streams across platforms) and earned Mulatto shoutouts from the likes of Rihanna, Demi Lovato, Timbaland, Russ, Soulja Boy, and more. With an Instagram following that surpasses 2.8 million, Mulatto is just getting started. Stay tuned for much more from the ATL vixen in 2020 and beyond. 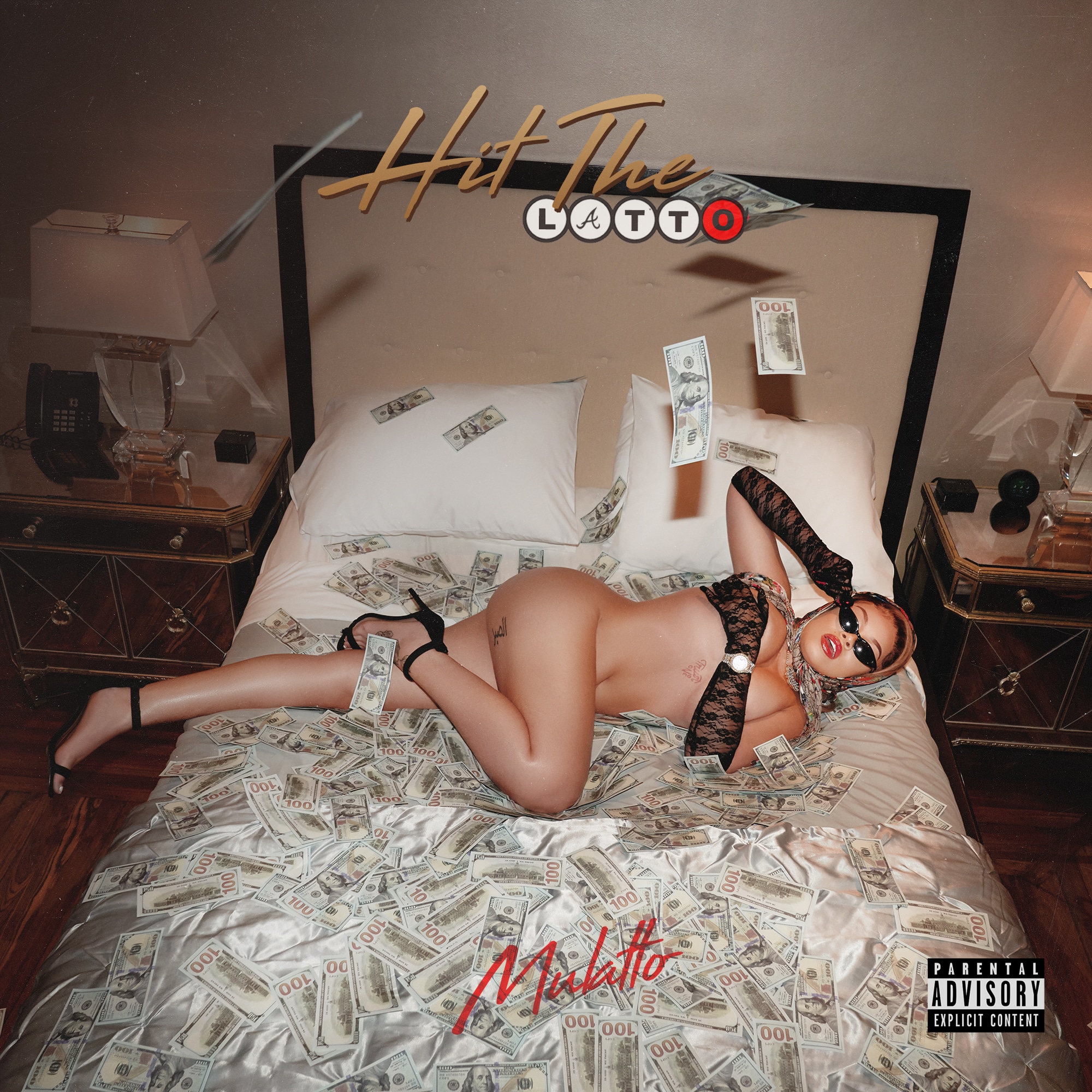 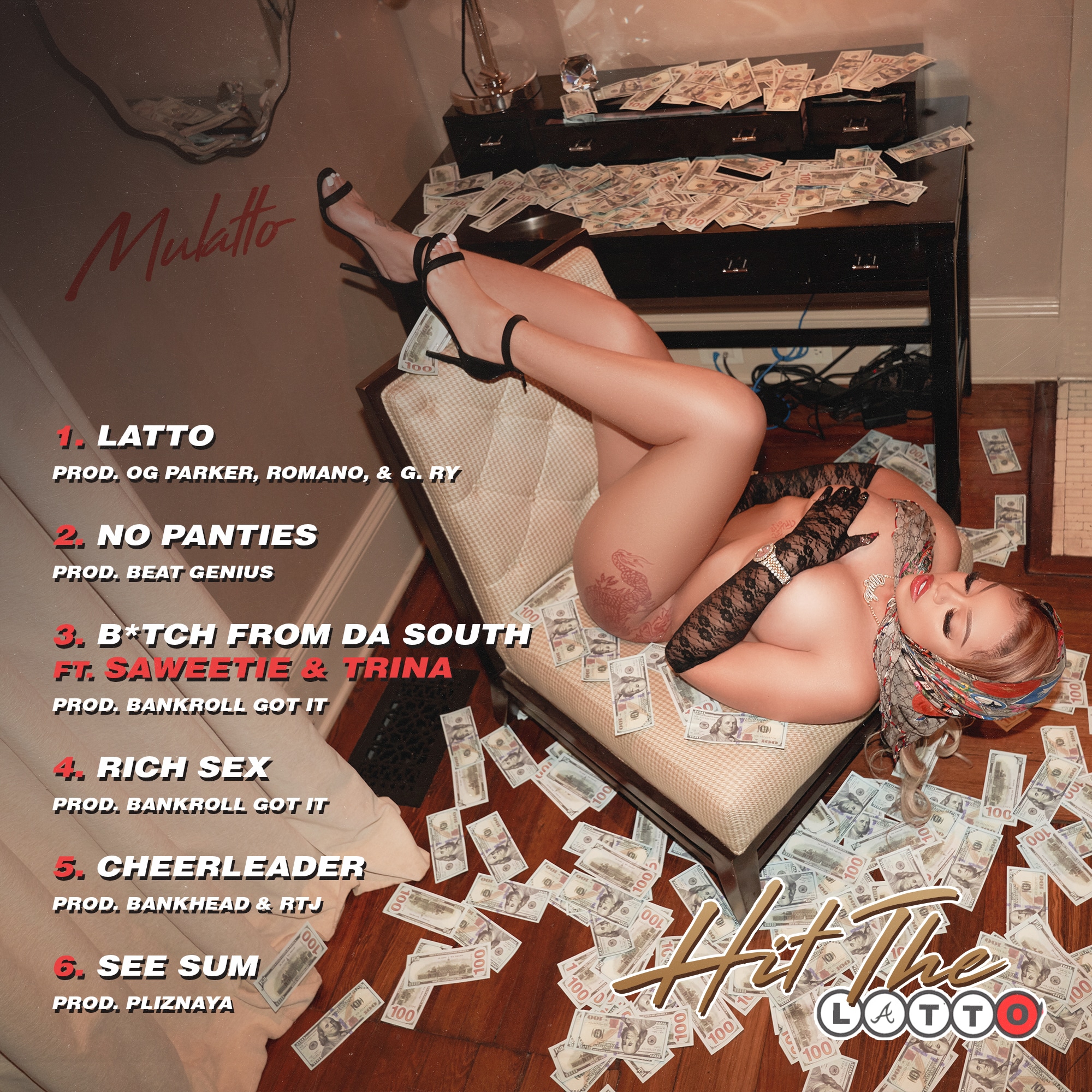