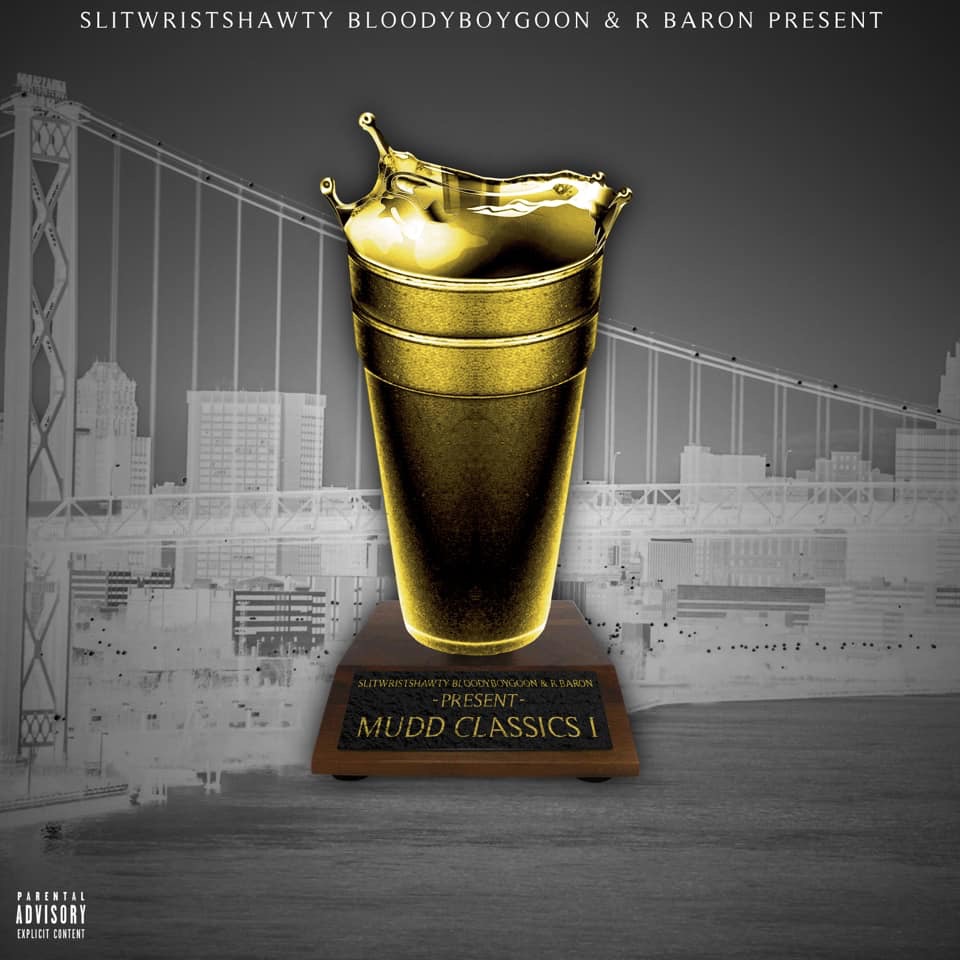 Detroit has one of the deepest talent pools in the rap game, packed with a seemingly endless amount of colorful characters, raw spitters, and rising stars. Today, local tastemaker Slitwristshawty teams up with BloodyBoyGoon and R Baron to release Mudd Classics Vol. 1, a compilation tape that highlights some of the up-and-coming rappers from the Motor City. Mudd Classics, Vol. 1 showcases a rising crop of world-weary wordsmiths, who pack bunches of quotable bars into small packages–no song on the tape passes the 2:30 minute mark.

Along with the mixtape, Mudd Classics rapper Kane Kash shares “P.A.D.,” his new video single. Short for “Pimpin’ Ain’t Dead,” the GloPaul-produced “P.A.D.” is a hard-charging Detroit-style anthem, complete with piano arpeggios and 80s-style electric keys. Over the course of the song’s verse, Kane Kash explains how he progressed from drug dealin’ to pimpin’, giving away priceless game without incriminating himself in the court of law. The video starts as Kane Kash gives two eager students a lesson in pimpin’, teaching the rules of his trade before launching into his song.

“P.A.D.” follows two other grimy and fun-loving visuals from the project–“B2B” by Skoot Luciano and BigTicketJuice and “Finish Move” by East Ken and L.I.E. Wayne.

Click HERE to check out photos of the Mudd Classics rappers