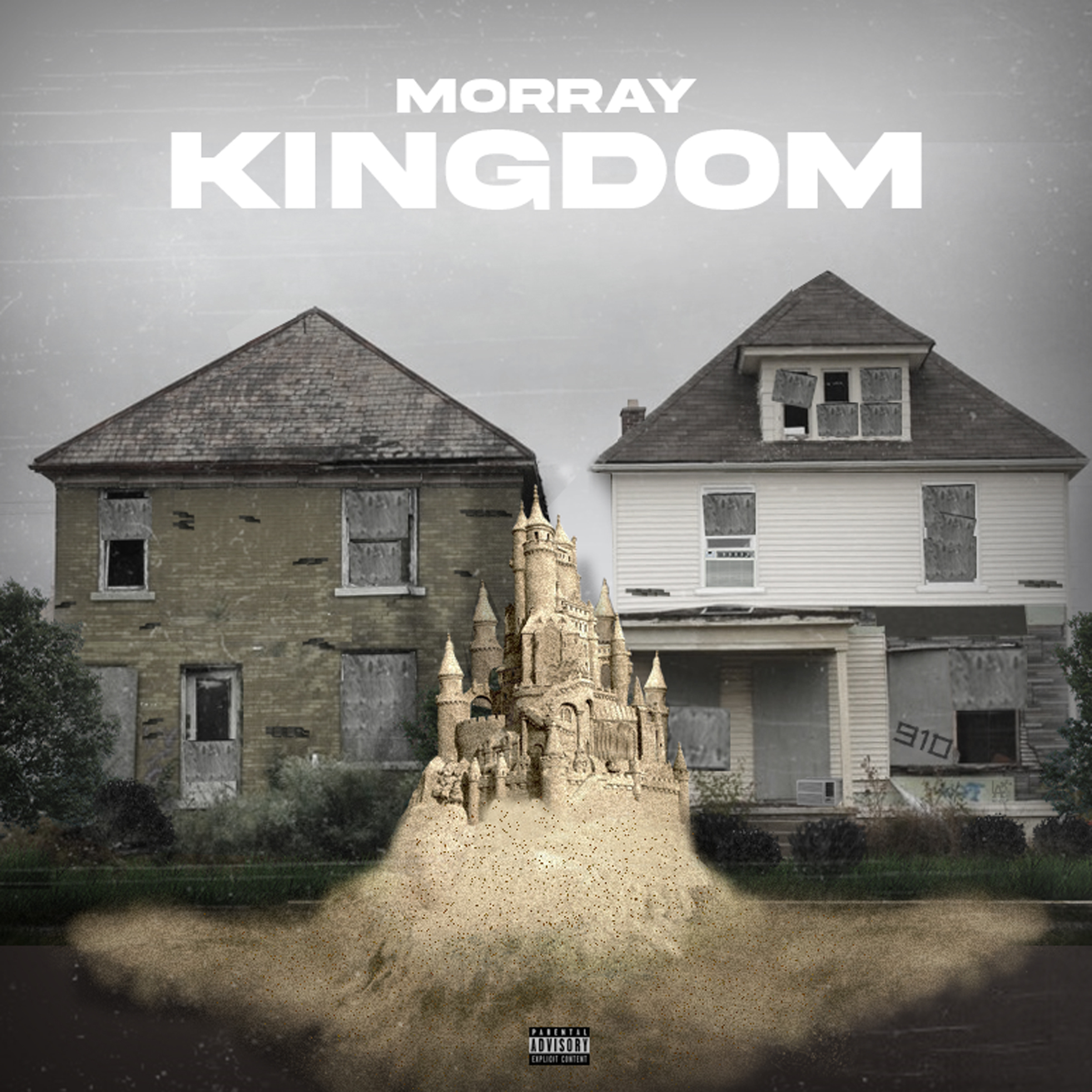 ““I made Kingdom to remind myself of why I started this whole journey and that was to work hard to be able to provide security for my family and the people closest to me.”  – Morray

With an expert sense of rhythm and a church-trained singing voice, Morray is looking to become a new kind of rap star. Looking to build lasting wealth for his family and community, Morray shares “Kingdom,” his new single. Produced by ForeignGotEm & Dzimi, “Kingdom” mixes the best of Zaytoven-style trap, contemporary gospel, and early ‘00s R&B. Singing and rapping with a palpable passion, Morray switches between emphatic single-syllables and sliding rhythmic runs, showcasing the natural grit in his voice as he excitedly discusses his rise: “Can’t believe it’s time/I’m finally getting mine/On a cloud living on a high/Blow the clouds rolling who I.”

In the video, directed by Morray’s frequent collaborator JaxOfNorth, Morray stresses the importance of remembering where you came from, as he interacts with neighbors outside a Luck 7, plays board games with his fam, and shows off his muscle car. “Kingdom” is the latest in a run of quality songs that started with his breakout hit “Quicksand” and most recently produced the heartfelt “Big Decisions.“

Since last October, Morray has established himself as one of the rap game’s most exciting new artists, earning “one to watch” designations from Complex, Billboard, SPIN, Pigeons & Planes, and many more. Signed to Pick Six Records, he made an instant impact with “Quicksand,” drawing praise from across the industry and the internet. “Quicksand” has more than 20 million YouTube views, 11 million Spotify streams, and 9 million streams on Apple Music, and is in current rotation on BET. It is currently charting at #5 on the Triller x Billboard chart, #10 on SoundCloud’s all-genre chart, #20 on YouTube’s US Music Video chart, at #18 on Shazam’s U.S chart (up from #70 last week), and at #30 on urban radio with 18 adds last week. Morray’s hit song can be found on the Rap Caviar, Most Necessary, and The Realest Down South playlists on Spotify and the Rap Life and The Plug playlists on Apple Music. Thanks to “Quicksand” and its follow-up releases, Morray earned powerful co-signs from all over the rap game, including from fellow North Carolina rappers J. Cole and DaBaby.

The rising artist followed-up “Quicksand” with the betrayal ballad “Switched Up” and the tough-talking, Complex-premiered “Low Key.” Just in time for the holidays, Morray shared “Dreamland,” a moving video about his troubled upbringing, racking up over 2 million views. Stay tuned for much more from the North Carolina native, who is currently hard at work on his debut project.