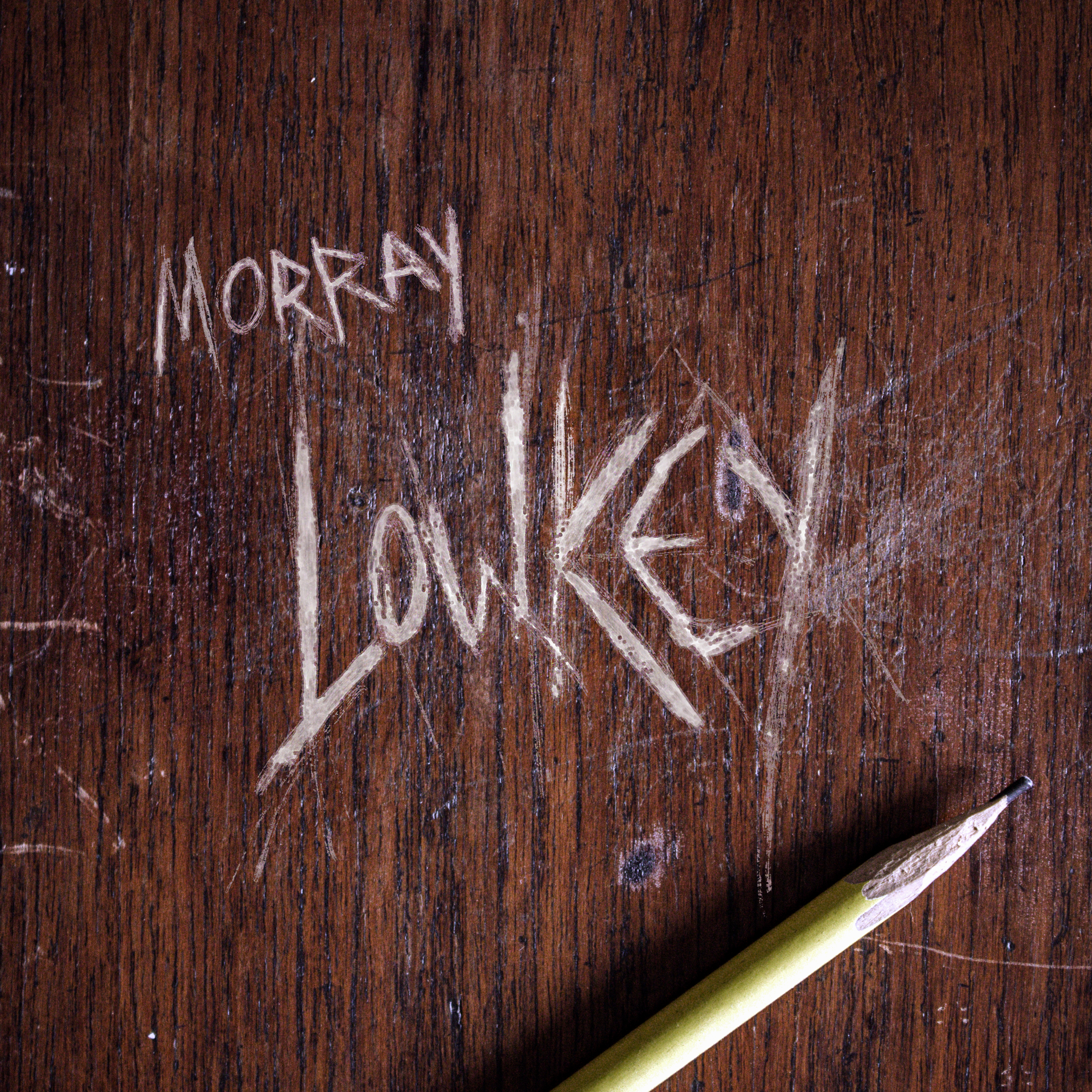 Rising rapper Morray makes waves with his expressive vocals, twisting melodies, and raw lyricism. Coming through with another follow-up to his runaway hit “Quicksand,” the North Carolina native flexes his muscles with “Low Key.“ Running roughshod atop gentle guitars and booming 808s courtesy of producer Dil, “Low Key” shows off Morray’s expert command of the pocket, as he coarsens his church-trained voice to give a stern warning to the opposition: “I’m driving the boat, I stay afloat/When I turn up I be doin the most/Watch how you scheme, gon’ get turned to a ghost/Surrounded by lions and demons, the bros.” In the video, a Von Dutch-adorned Morray posts up with his crew and in a remote cabin and demonstrates why he’s not one to be trifled with. Premiered by Complex, “Low Key” is Morray’s third release, following “Quicksand” and the ragged, soulful “Switched Up.”

Arriving on the scene fully-formed, Morray made massive waves with his debut single “Quicksand.“ Built around a bluesy minor-key guitar loop, “Quicksand” showcases the young rapper’s limitless array of lyrical and vocal weapons, telling the story of his desire to escape difficult circumstances with lightning quick triplets, syncopated counter-rhythms, ultra-smooth melodies, and assonant internal rhymes. Directed by @jaxofnorth, the video proved that Morray is as captivating on camera as he is behind the mic, as he showed off his nimble dance moves with a Belaire bottle in hand.

“When I released ‘Quicksand,’ I was shocked when it hit its first 100,000 views, that in itself was more than enough for me,” says Morray. “It’s a crazy feeling to get the love and to feel the pressure at the same time- I feel like it makes me want to work that much harder. With ‘Low Key,’ I wanted people to understand that my music is more than the struggle I come from, its the lifestyle ive been surrounded by my entire life. On the outside I maybe funny and cool, but the streets raised me and thats something that will never change about me. I’m trying to do my thing for my family, my city and most importantly my people.

Released on October 30th, the “Quicksand” video was an instant sensation, drawing praise from across the industry and the internet. In its first month of release, “Quicksand” racked up over 3 million views and nearly 2 million Spotify streams after its inclusion in the Most Necessary, The Realest Down South, and Fresh Finds playlists. “Quicksand” earned powerful co-signs from the likes of Jay-Z, who listed “Quicksand” as one of his favorite songs of 2020, fellow North Carolinian J. Cole, superstar DJ Marshmello, rap icon Rick Ross, and more. Stay tuned…the 25-year-old artist is just getting started.

Check out the Complex premiere: https://www.complex.com/music/2020/12/morray-low-key-video